At the start of every month, Disney often has to remove some films from Disney+ due to pre-existing streaming contracts created before Disney+ was created and today, Maleficent” has been from Disney+ in the United States. The movie is still available on Disney+ in other countries.

Unfortunately, Disney+ doesn’t inform subscribers of any removals in advance like other streaming services like Netflix or Hulu.

No return date for Maleficent to Disney+ in the United States has yet been announced, but hopefully, next time it comes back, it comes back for good. 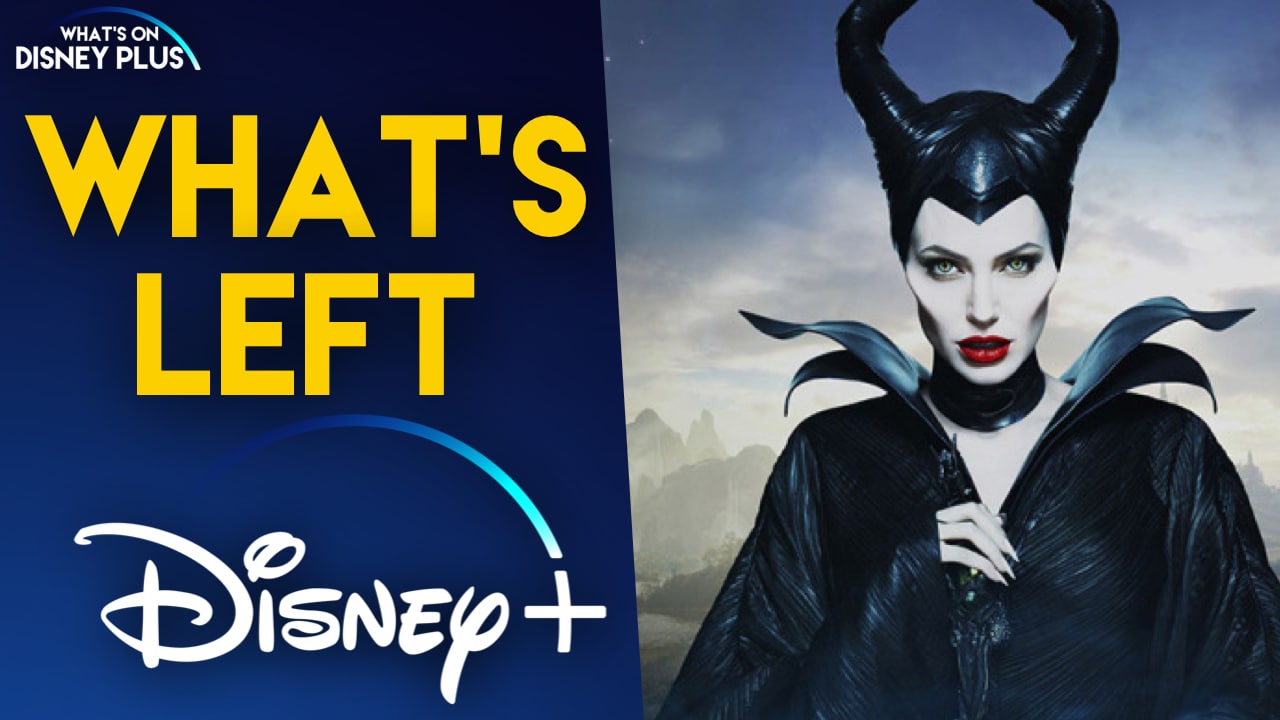