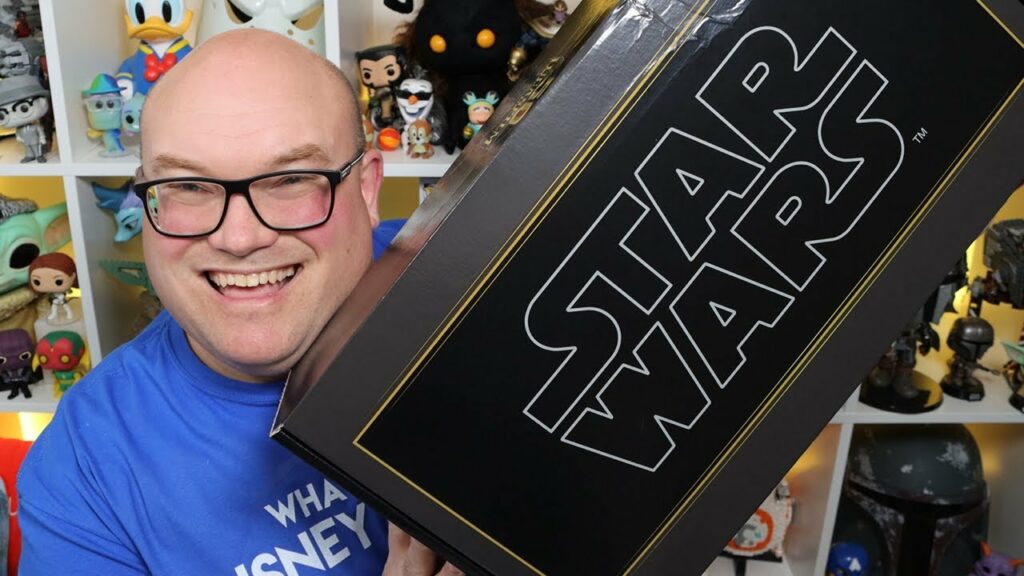 This year, Lucasfilm is celebrating its 50th anniversary and to tie in with this event, Hasbro has released a new wave of Star Wars action figures from the Black Series and Vintage Collection lines.

To celebrate Star Wars Day!  Hasbro has sent me a box full of action figures to showcase, which include Mace Windu and Qui-Gon Jinn from “The Phantom Menace” plus many more figures from “Return Of The Jedi”.

Check out this unboxing below:

What Star Wars figure do you like the most from this lineup?