Following the events of the beloved film “Love, Simon,” “Love, Victor” tells the story of Victor Salazar (Michael Cimino) – a new student at Creekwood High who has just moved with his family from rural Texas to Atlanta. On top of all the usual high school pressures of making friends and fitting in, Victor is still figuring out his sexuality – a tricky subject in his religious family. Reaching out to Simon for advice, Victor slowly but surely learns to be his authentic self and to trust the message from the original film – that everyone deserves a great love story.

No more details on the third season have yet been revealed, such as an episode count, plot or a release date. 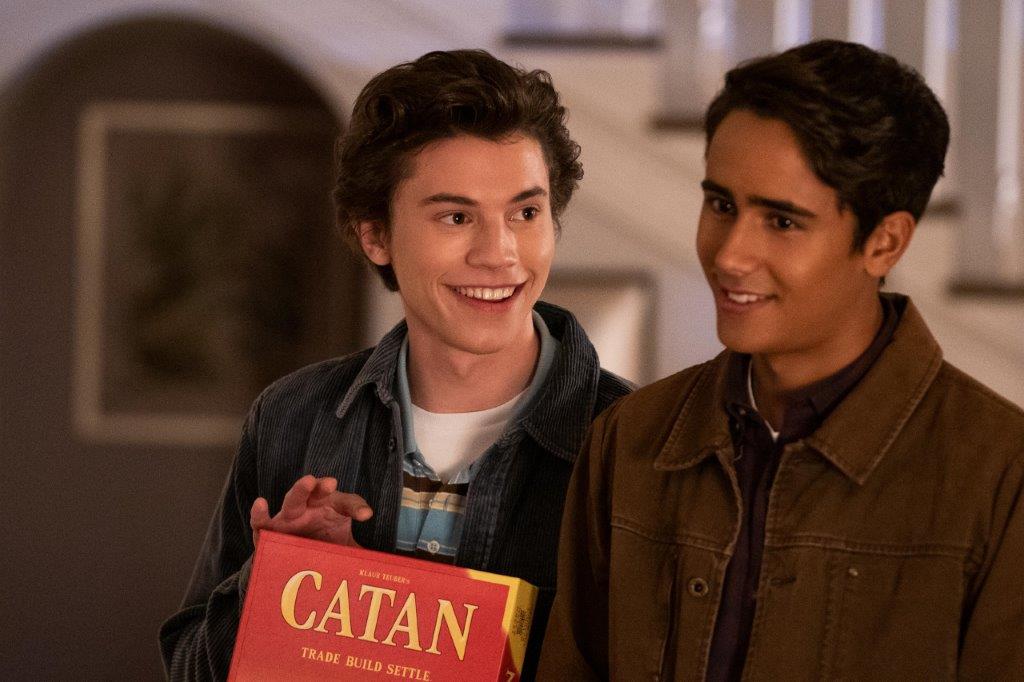 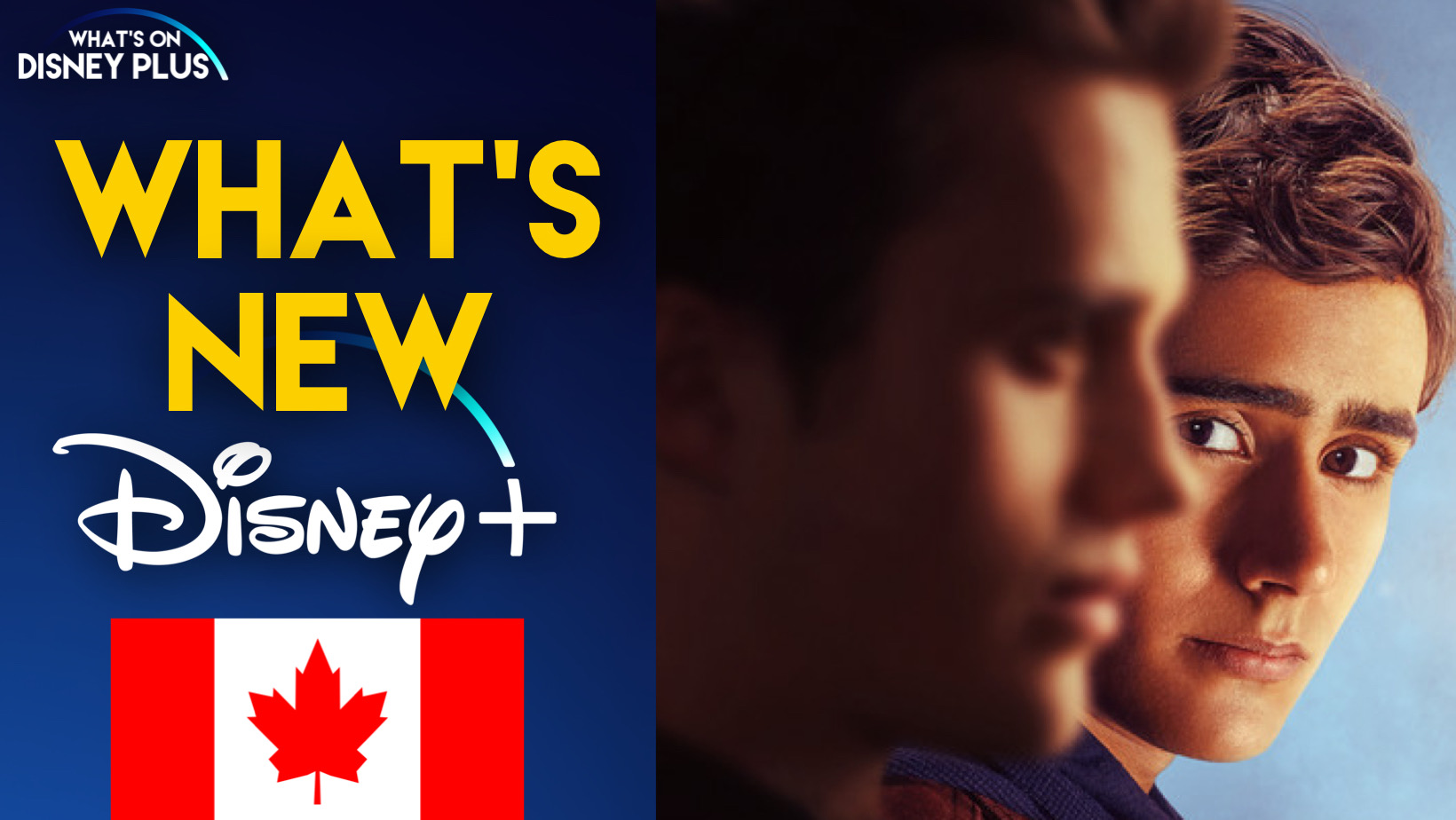