Hollywood Records has recently released the soundtrack to the second season of the Hulu/Star Original series “Love, Victor”.

This new album features a variety of songs from different artists and is available to download and stream on digital platforms including Amazon, Apple and Spotify. 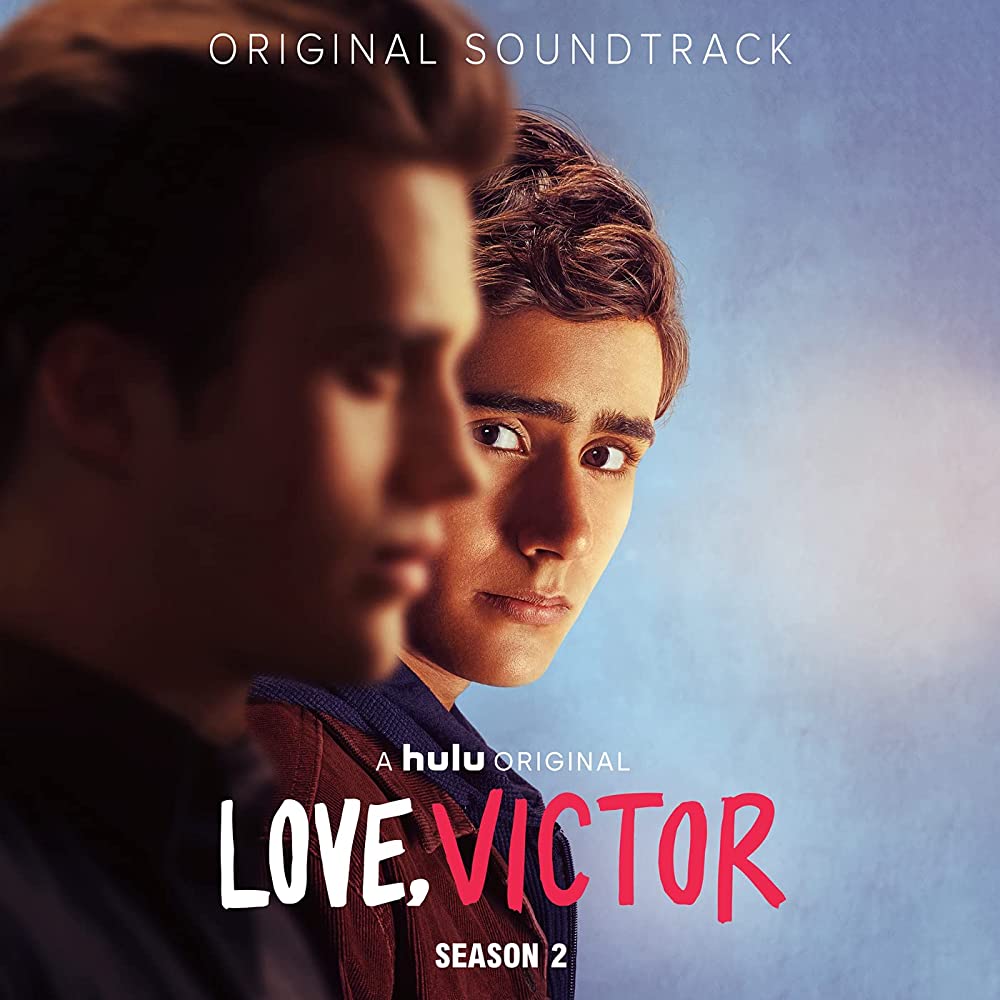 The second season of “Love, Victor” was recently released on Hulu in the United States and the first episode will be released on Disney+ this coming Friday, with new episodes released every week.

Roger has been a Disney fan since he was a kid and this interest has grown over the years. He has visited Disney Parks around the globe and has a vast collection of Disney movies and collectibles. He is the owner of What's On Disney Plus & DisKingdom. Email: Roger@WhatsOnDisneyPlus.com Twitter: Twitter.com/RogPalmerUK Facebook: Facebook.com/rogpalmeruk
View all posts
Tags: Love victor, soundtrack