“Love, Victor,” is a sequel to the hit 20th Century Studios film “Love, Simon”, and this is the first episode in the series that actually feels like it.  Following the last episode, which saw Victor kiss Benji, Victor needs some guidance and turns to Simon, who invites him to New York to hang out with him and his friends, to learn about gay culture in the Big Apple. 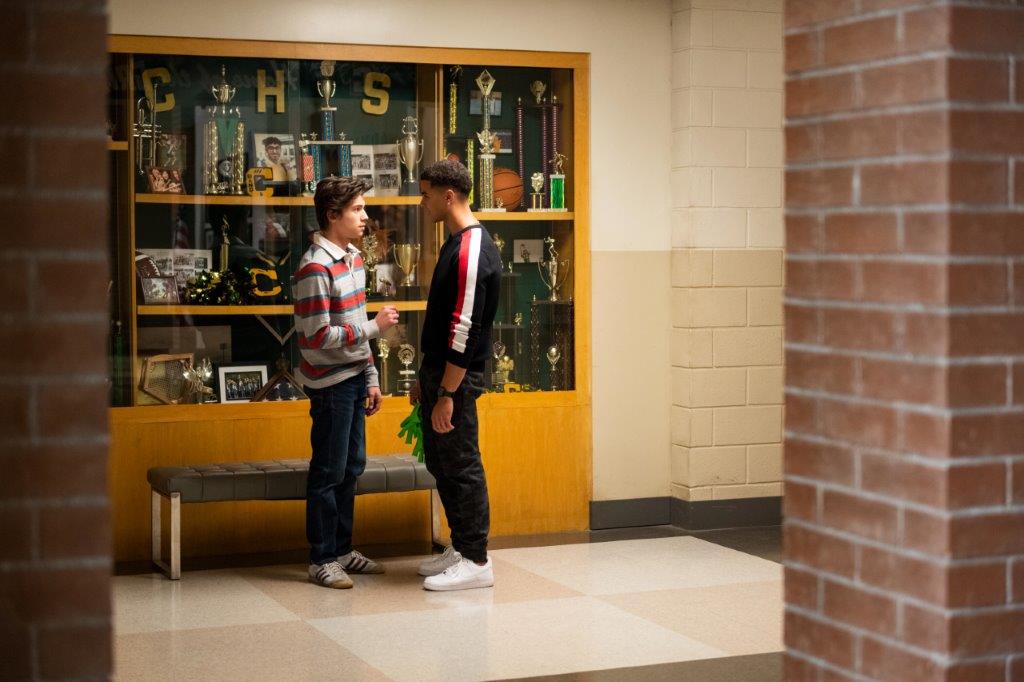 This leads to one of the most influential episodes in this series, and there are a few real key moments that see Victor embrace his true self. It’s wonderful to see, and there is one scene where he comes out to Simon’s friends that made me well up.  It’s a touching moment, and I hope this episode really helps someone out there, who is struggling with their sexuality.

It’s a sensitive topic, and I think this episode dealt with it perfectly.  The tone of the episode is serious, but it has plenty of humour to keep it entertaining.  This is ultimately what the show is all about, how Victor handles his sexuality and what that means for him and the people around him. 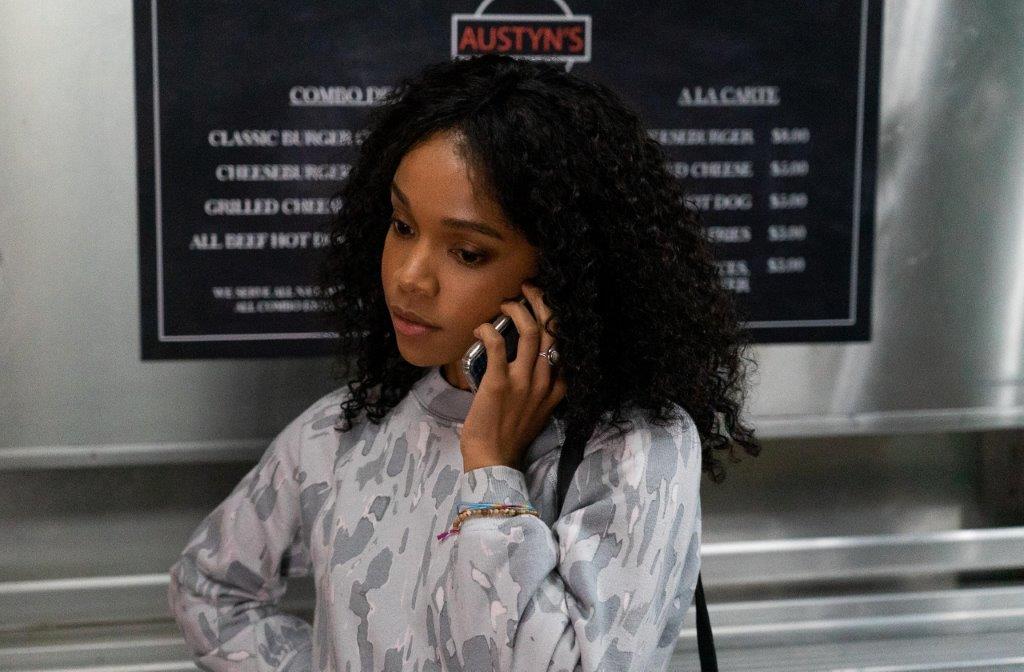 There are also multiple subplots going on throughout the episode. With Lake, Felix, Mia and Andrew getting stuck in weekend detention, they have to start dealing with their issues, such as Lake being embarrassed by being in a relationship with Felix and Mia having feelings for Andrew.  All of these subplots are helping this series become about more than just Victor, which I think is a good thing, especially with a second season coming up this summer.

Without a doubt, episode 8 of “Love, Victor” has been the best episode in the series so far.  It finally delivers that big moment of Victor accepting who he is.  Will he be able to take his confidence back home?  That’s a different story and will no doubt be the main story going forward.   I really enjoyed this episode and can’t praise this episode in particular enough, as it shows how supportive LGBTQ+ community is and how it can become a new family for those that need it.

The 8th episode of “Love, Victor” arrives on Disney+ in many countries, including the UK, Canada and Australia, on Friday 2nd April.