As the first series of this “Love, Simon” sequel gets past the introductions, this episode is where things really start to move as Victor finally acts on his feelings.

When Victor has to go on a road trip with Benji to get the coffee shops expresso machine fixed, the two get to spend more time getting to know one another.  This confuses Victor even more. However, he starts to act on his true feelings, at the expense of Mia’s.  There is a big moment in this episode that will undoubtedly have a bigger impact on where this series is going. 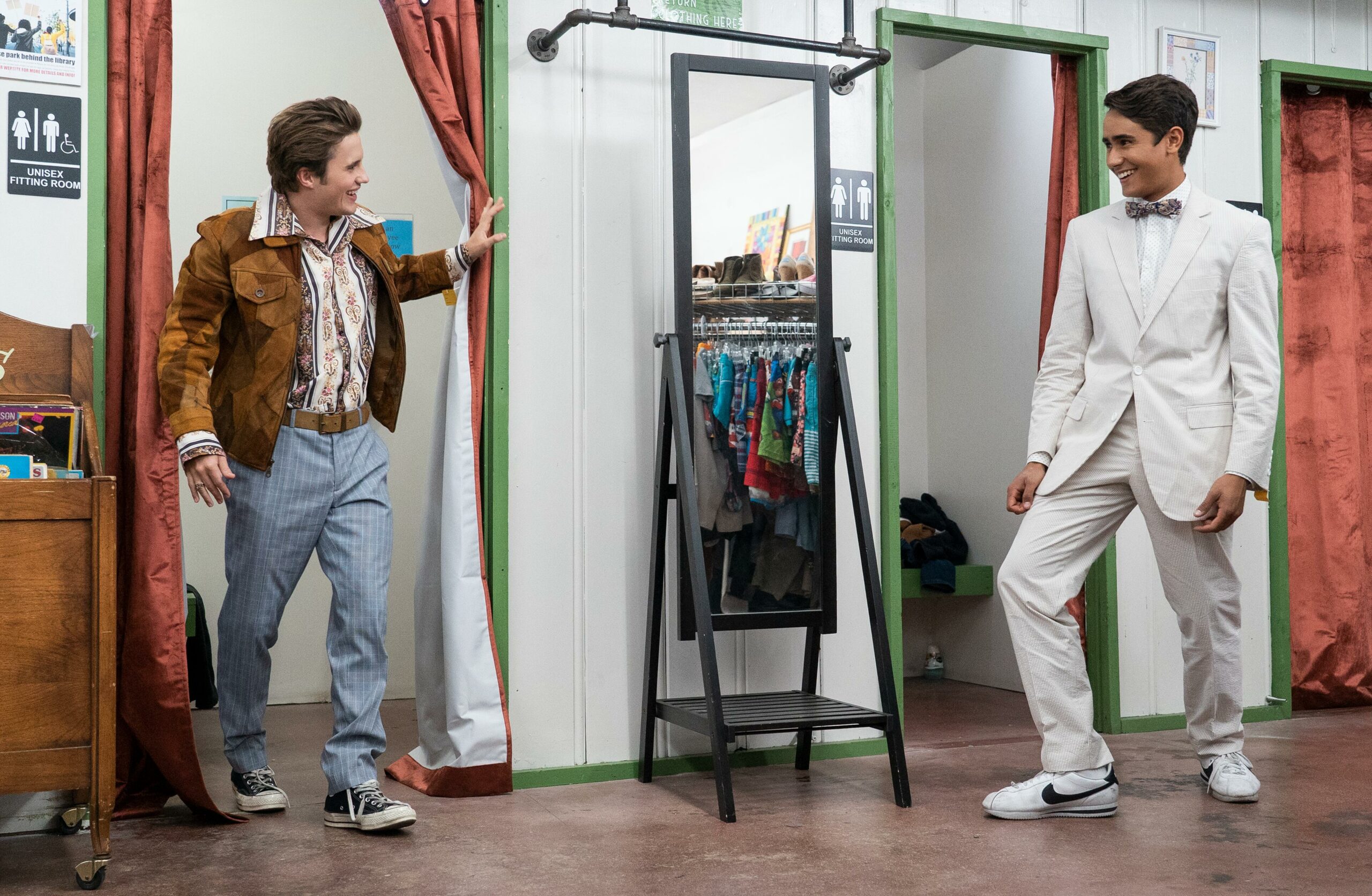 Another side plot of this episode sees Lake avoiding Felix following their encounter.  Felix doesn’t understand why this is happening, but after spending some time with Victor’s younger sister, he realises he might have been coming on a little too strongly.  Only for Lake to realise she likes that about him.    This is the first time Pilar has been an interesting character in the series, since she’s just been moping around moaning the entire time, and this might end up setting up a potential new storyline with her and Felix.

This show needs more than one storyline, and I’m glad the other characters are getting some screentime.  This also applies to Mia, who is really struggling with her relationship with Victor not moving in the way she’d like, but we also learn a little more about her history.

Unlike in the US, where the entire season got dropped onto Hulu at once, Disney+ uses a weekly release schedule for its “Star Originals”, and I actually feel like this is helping me enjoy this show.  That’s because we get that slow build-up to seeing how Victor is coming to terms with his sexuality.  I think had the entire season been available at once, being able to jump straight into the next episode wouldn’t have allowed that to happen.

Episode 7 of “Love, Victor” has been one of my favourites from the series so far, and I can’t wait to see what happens next.