Love In The Time Of Corona | Disney+ Star Original Review 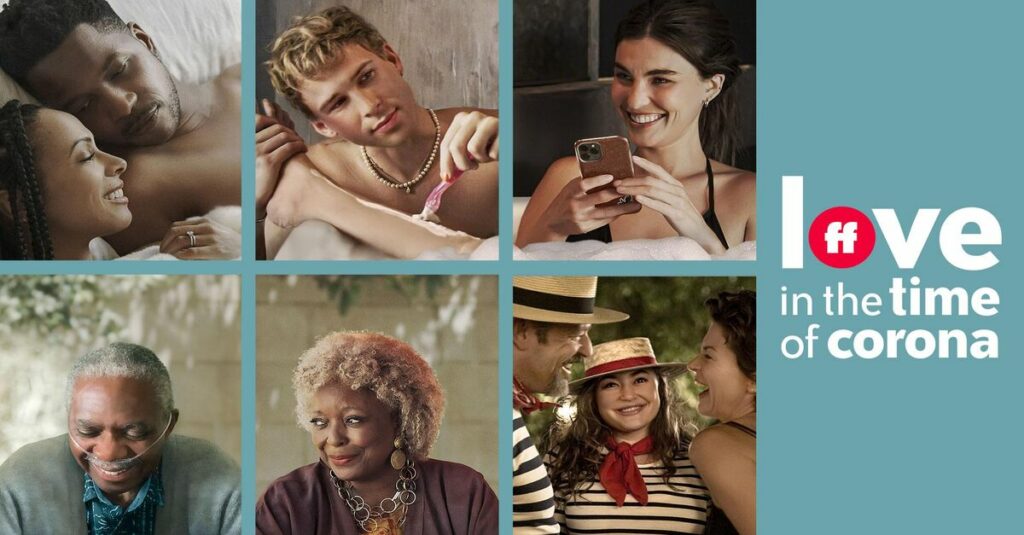 Love In The Time Of Corona | Disney+ Star Original Review

Disney will be releasing the new limited series “Love in the Time of Corona” onto Disney+ on Friday 12th March as a “Star Original” in many countries, including the UK, Canada and Australia. The show originally was released on Freeform and Hulu in the United States in August last year, but was held back from an international release.

The show follows four interwoven stories about the hopeful search for love and connection during this time of quarantine, from the early days of the stay-at-home order through the events that ignited the worldwide Black Lives Matter protests. It’s a series that’s very much of the time and captures many of the real-world problems that the pandemic has brought to the world.

It’s also the first “Star Original” to have an entire season drop at once, rather than weekly releases, which I think works best for this show, as it is basically a movie that has been split up into four episodes.

With four stories going on throughout the series, I naturally was more interested in some of the stories than others. 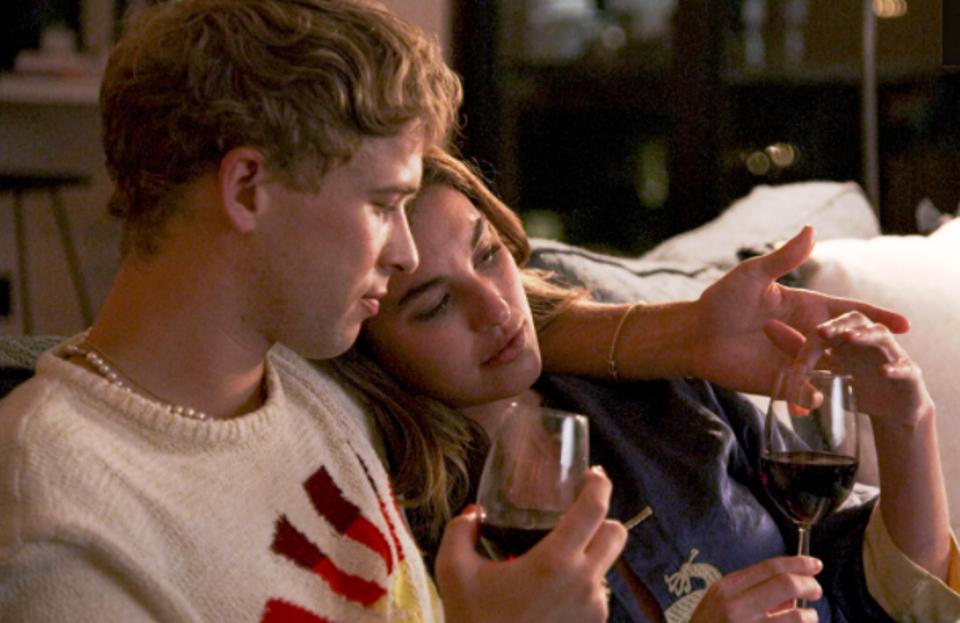 Had this mini-series been released last year, I might have viewed it a little differently, because having spent a year with restrictions and three national lockdowns, my tolerance of watching anything to do with the pandemic, and I suspect many people might feel the same.

At the time, with the filming restrictions in place, the team were able to use remote technologies and shot the series in the cast’s actual homes. This adds an element of realism to the series, since the actors all being real couple and families in real life, making it much more interesting than a collection of Zoom calls. It’s very well put together, considering all the problems facing the team.

“Love In The Time Of Corona” isn’t a “must-see” show on Disney+, but I’m really glad it has been made available to international audiences through Star.  Had this been added to Disney+ simultaneously as it was originally released in the United States, I think I might have enjoyed it more. Still, I don’t think it has aged well already, but it’s nice to have something like this available to watch, but its very much a show that only worked during the last summer.

If you’re in the mood for a reminder of how 2020 was, this series reflects some of the challenges we all faced during this weird period in our lives. It just depends on if you want to relive 2020.  I’m not sure I did.

All four episodes are coming to Disney+ as a “Star Original” on March 12th.

Roger has been a Disney fan since he was a kid and this interest has grown over the years. He has visited Disney Parks around the globe and has a vast collection of Disney movies and collectibles. He is the owner of What's On Disney Plus & DisKingdom. Email: Roger@WhatsOnDisneyPlus.com Twitter: Twitter.com/RogPalmerUK Facebook: Facebook.com/rogpalmeruk
View all posts
Tags: Love In the Time of Corona, review, star