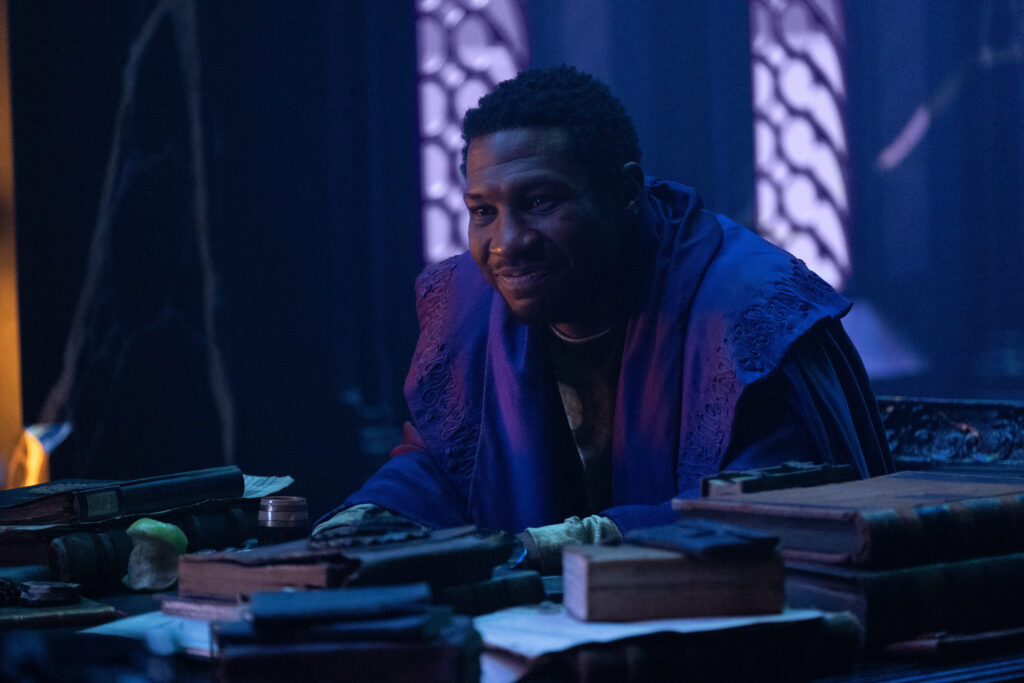 Disney has released a new behind the scenes video showcasing how they made some of the locations in the Marvel Studios Disney+ series “Loki”.

In the video, Lorraine Cink talks with Brad Parker, who is the VFX Supervisor of Marvel Studios’ Loki, about the incredible new locations like the TVA and the Citadel that were created for the series.

The entire first season of “Loki” is available on Disney+.