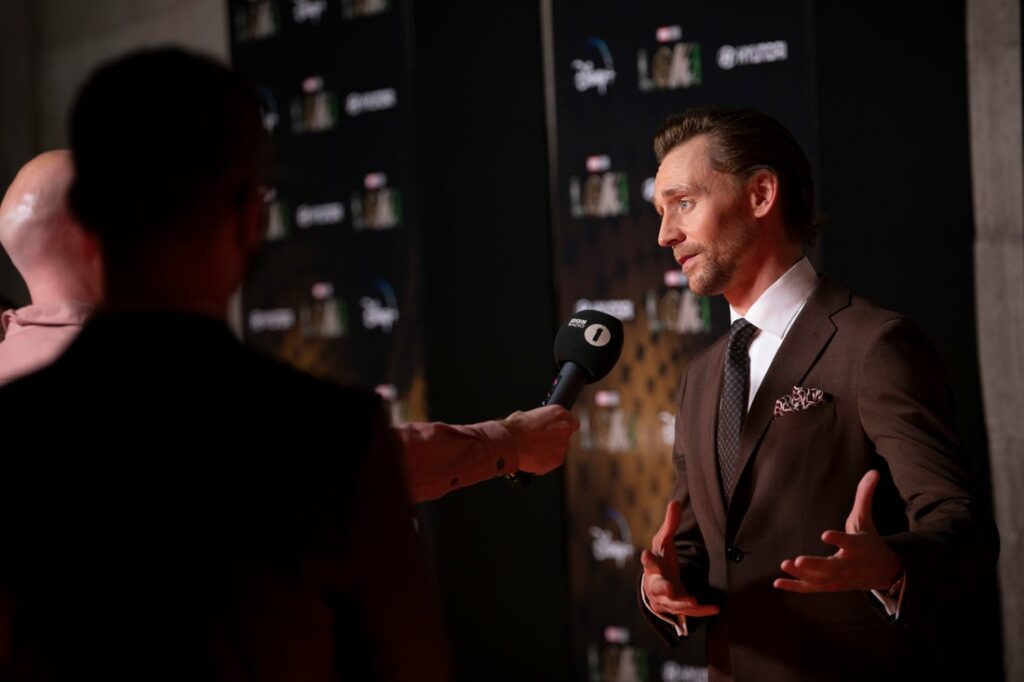 At the London event, Loki himself, Tom Hiddleston, surprised audiences and introduced another surprise guest, co-star Sophia Di Martino. Becca Dudley hosted a Q&A with the pair, and then audiences were further surprised when they were treated to the second episode of the 6-part weekly series.

In LA, fans had a surprise visit from Kevin Feige and Owen Wilson. After watching the first episode of “Loki,” they were blown away when the surprise second “Loki” episode was introduced virtually by Tom Hiddleston.

Disney has released a new video showing some of the highlights of these events:

The first episode of “Loki” is available exclusively on Disney+, with new episodes dropping every Wednesday.