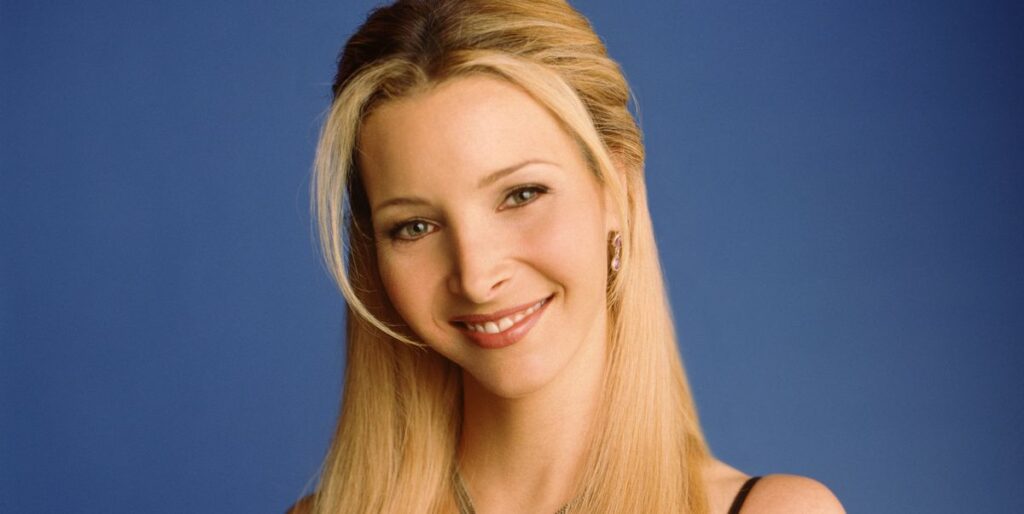 Recently it was revealed that Disney was working on a brand new film for Disney+ based on the popular book “Better Nate Than Ever”, which is about 13-year-old Pittsburgher Nate Foster who sneaks off with his best friend Libby to a major musical audition in the Big Apple after not being cast in their school play.

Deadline has revealed that Friends actress, Lisa Kudrow will be starring in the new Disney+ Original musical.

She will be playing the role of Nate’s long-lost aunt Heidi, who has a chance encounter with Nate, which turns his adventure upside-down, and it turns out they may need each other to make their dreams come true.  It has been confirmed that she won’t be singing in the film. 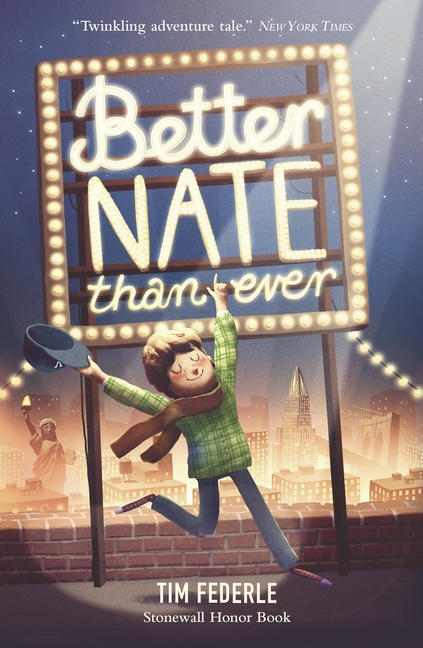 The film is based on the book by Tim Federle, who has previously worked on 20th Century Studios film “Ferdinand” and most recently, was the showrunner on “High School Musical: The Musical: The Series”.  He will also be directing the new film.

“Better Nate Than Ever” is being produced by Marc Platt, who has previously worked on “La La Land“, “Mary Poppins Returns” and “Cruella”.

Filming is currently underway in New York, and the casting over the two main child actors for the movie hasn’t yet been revealed.

Are you looking forward to “Better Late Than Ever” arriving on Disney+?

Roger has been a Disney fan since he was a kid and this interest has grown over the years. He has visited Disney Parks around the globe and has a vast collection of Disney movies and collectibles. He is the owner of What's On Disney Plus & DisKingdom. Email: Roger@WhatsOnDisneyPlus.com Twitter: Twitter.com/RogPalmerUK Facebook: Facebook.com/rogpalmeruk
View all posts
Tags: better late than never