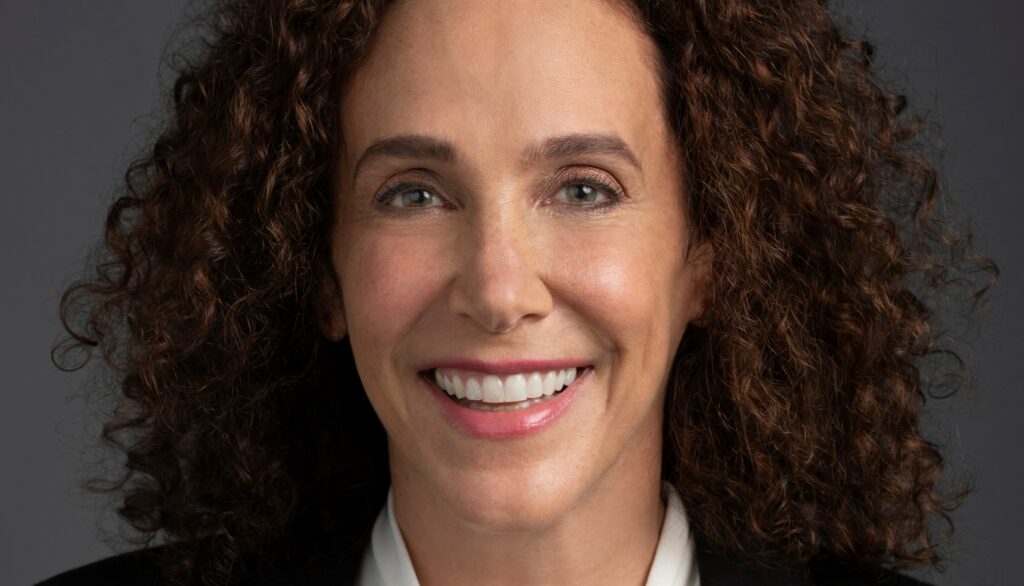 Disney Branded Television has announced that Lisa Fragner is now the vice president of Development for the division, adding more depth to the animation studio’s senior ranks as it helps fuel the rapidly expanding content slate for Disney+. In her new role, which is based in New York, she reports to Emily Hart, senior vice president, Animation Development, Disney Branded Television.

“Strong creative executives are the key to our success in the marketplace. Lisa has deep experience in the animation industry, and her acute creative and business sense – especially as a longtime mentor of creator talent from underrepresented groups – is a hand-in-glove fit with our commitment to world-class storytelling.  Emily’s team has demonstrated formidable talent and ability to collaborate across the Company, and I have confidence that we will continue to meet our ambitious goals.”

Ms. Fragner has a proven track record of leadership results and creative storytelling capability for all audience sectors. From 2003-21, as vice president and head of Development, Blue Sky Studios, a division of The Walt Disney Studios, she steered several creator-driven feature films from concept pitch to greenlight, including “Ice Age: Dawn of The Dinosaurs,” “Dr. Seuss’ Horton Hears A Who,” “Rio,” “Spies in Disguise” and “Nimona.”

She also secured the rights to several feature film properties for 20th Century Fox Animation and Fox Family feature divisions, including the animated “Confessions of an Imaginary Friend” and the live-action “Better Nate Than Ever.”

In addition to producing Blue Sky Studios’ “Pitch Fest” for short and feature films, she steered multiple diversity and inclusion initiatives within key creative roles and the development executive team. 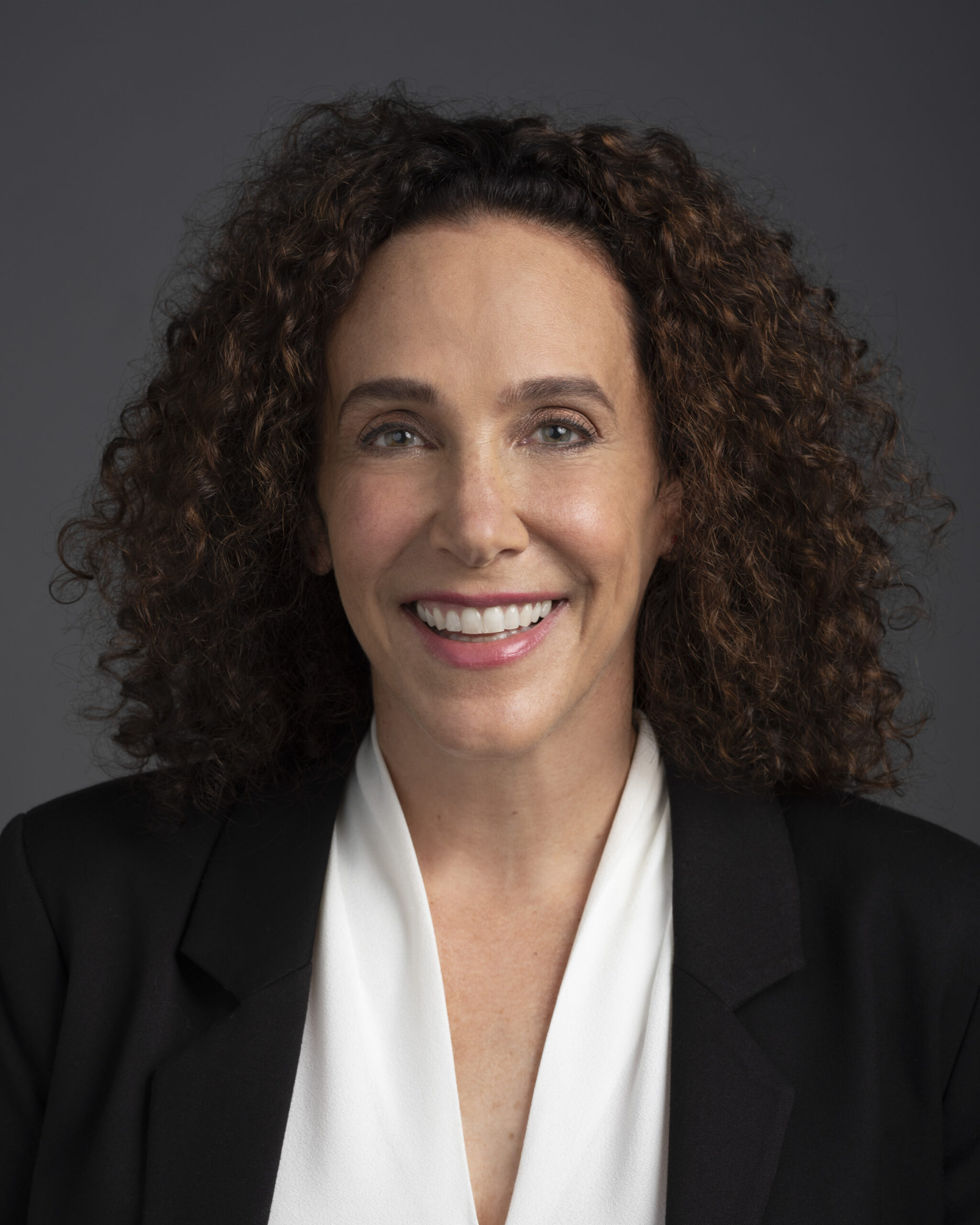 Her producer credits include “The Hebrew Hammer” (Sundance 2003) and “Death of a Dynasty” (Tribeca Film Festival 2003).

Fragner earned degrees in history and theater from Stanford University and is a member of the Stanford Alumni in Entertainment and its mentoring program, BEAM/Stanford Career Education. She is also affiliated with TAP The Animation Project, Women in Animation, ASIFA, The Animation Industry Council and the New York Mayor’s Office of Media and Entertainment/Made in NY.

Disney Television Animation is part of Disney Branded Television which encompasses the creative storytellers and production and marketing teams responsible for Disney-branded television series, movies and other programming spanning live-action, animated and unscripted formats. The group helps fuel the Disney+ streaming platform and Disney Channel, Disney XD and Disney Junior linear networks with content geared toward kids, tweens, teens and families, with stories that are imaginative, aspirational and reflective of their world and experiences. Recent projects include “High School Musical: The Musical: The Series,” “Monsters at Work,” “The Mysterious Benedict Society” and “Marvel’s Spidey and his Amazing Friends.”