“Life Below Zero: Northern Territories” Coming Soon To Disney+ (US) 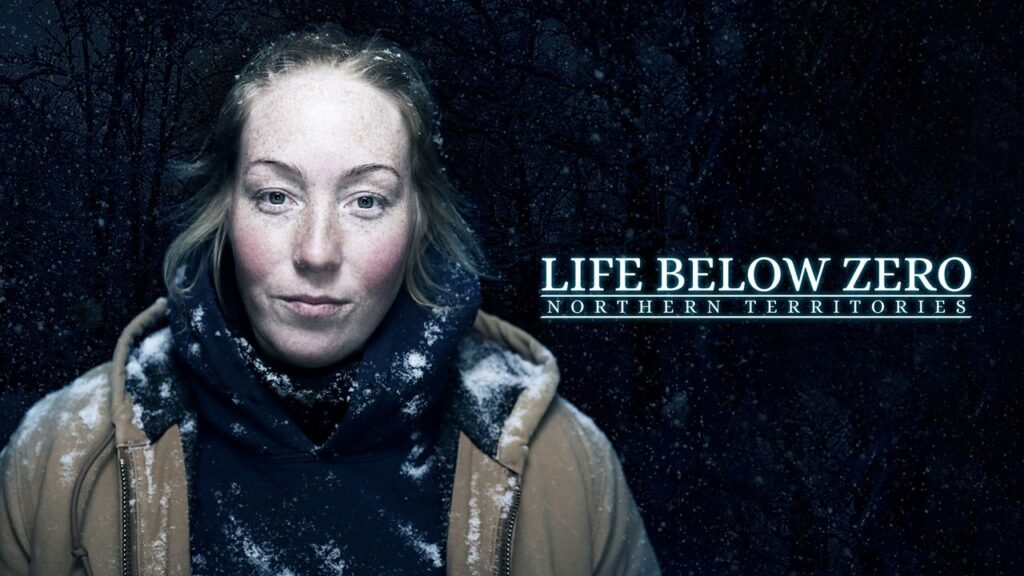 “Life Below Zero: Northern Territories” Coming Soon To Disney+ (US)

Disney has announced that the first season of the National Geographic documentary series, “Life Below Zero: Northern Territories” is coming to Disney+ in the United States on Wednesday 8th December 2021.

From long, dark, frozen winters to sweltering, bug-infested summers, “Life Below Zero: Northern Territories” is a one-hour reality series that captures the day-to-day trials of people living in unforgiving environments in the coldest and most remote regions of Northern Canada. Cast members include:

Becky Broderick (Mendenhall River, Yukon Territory & Lutsel K’e, Northwest Territories): At around 30 years-old, Becky left her life in Sudbury, Ontario to move to the remote north and settle down roots. Becky lives with her husband, newborn daughter and her beloved team of sled dogs. They live off grid and Becky aims to ‘up’ their game to be completely self-reliant. Becky wants to raise her daughter to be “a self-sufficient badass.”

Kim Pasche and Pierre-Yves Duc (Silent Lake, Yukon): Best friends Kim and Pierre are Swiss born hunters, trappers and bushmen who have lived in the Yukon for 10 years. They have been working one of the most remote trap-lines in the Yukon Territories for the last six years.

Mike ‘Pike’ Harrison (Lower Liard Valley, NWT): Mike has been living alone in the woods for over 20 years and it’s left him extremely industrious…and a little loopy. Mike is a professional fishing guide and handyman, constantly upgrading his cabin and gear with items he sources from the wilderness. Mike is a regular MacGyver when it comes to builds and general wilderness survival.

Bentley Kakekayash (Weagamow Lake, Northern Ontario): At only 26 years-old, Bentley Kakekayash is an experienced outdoorsman who has been working and living in the bush since the day he was born. Living in a remote First Nations community, Bentley works the same trap line that his ancestors did before him. 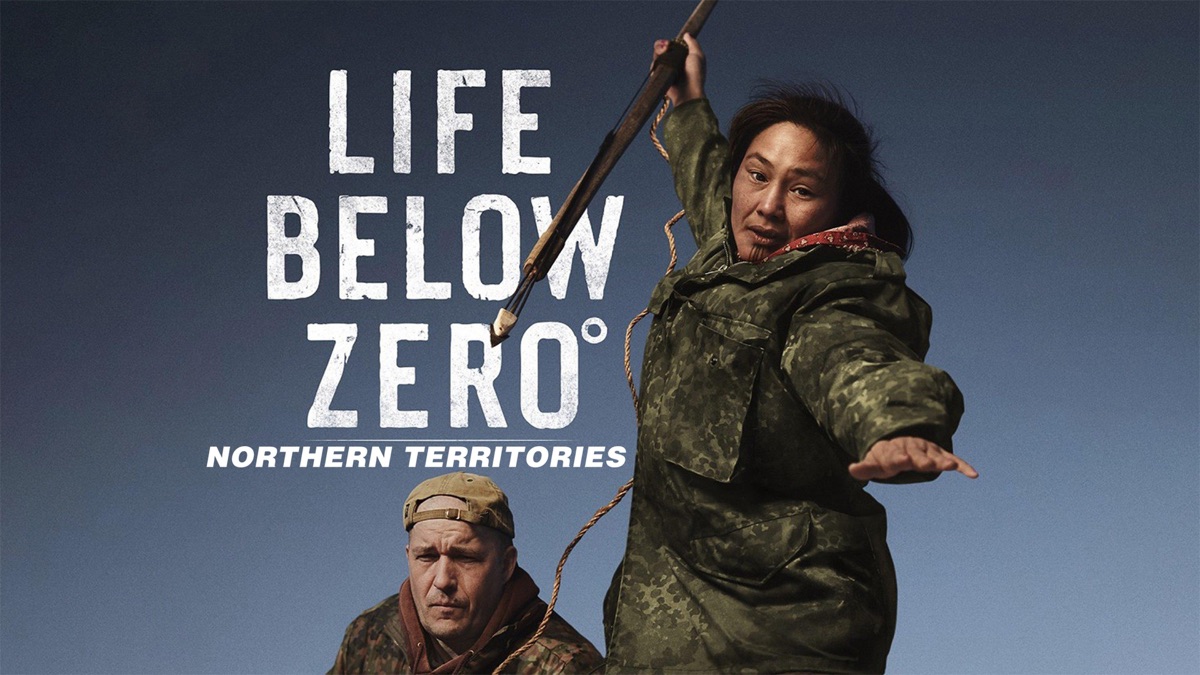 Are you looking forward to this new “Life Below Zero” spin-off series coming to Disney+? 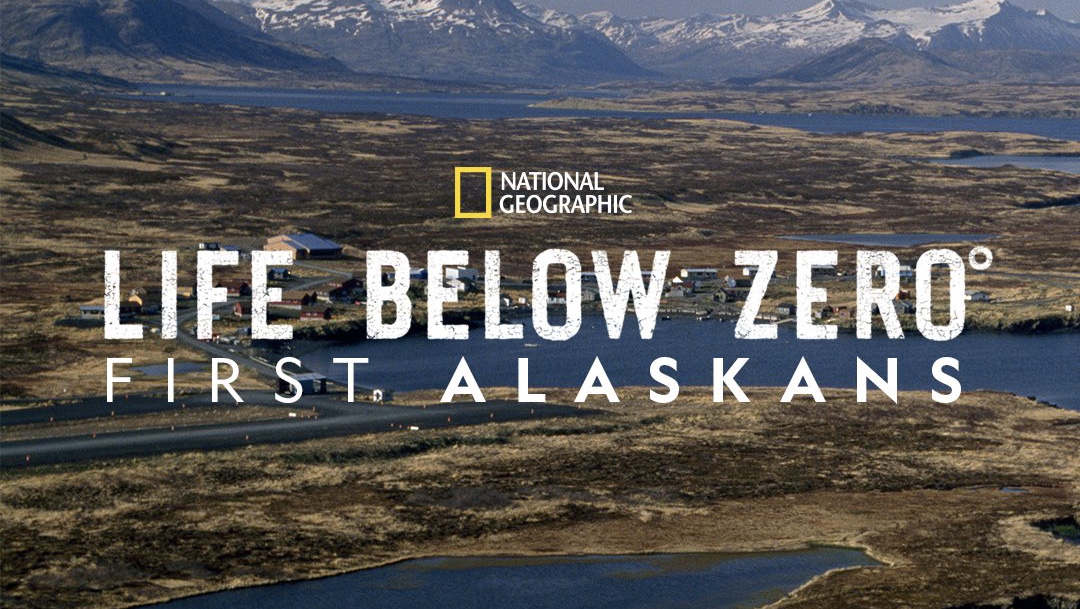