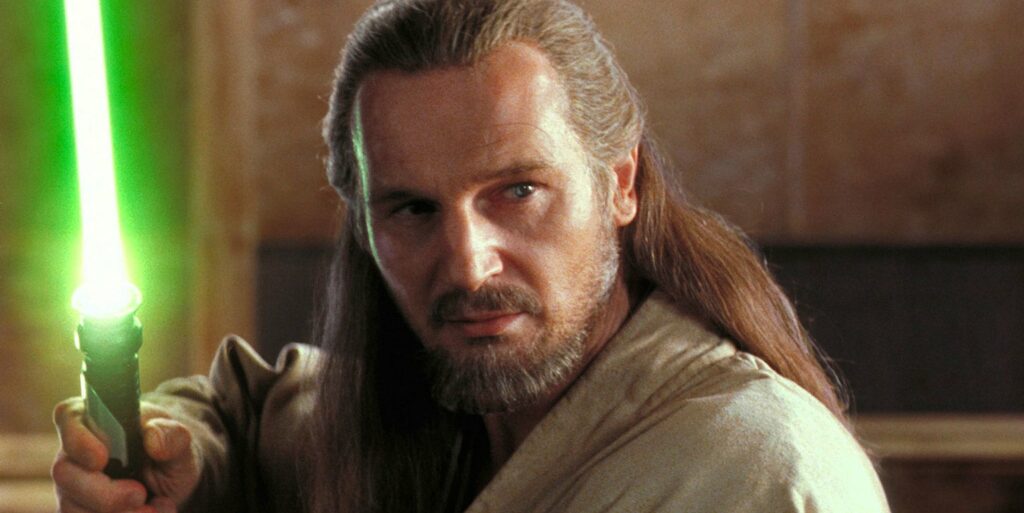 During a recent appearance on the “Jimmy Kimmel Live!”, actor Liam Neeson, who played Qui-Gon Jinn in “Star Wars: The Phantom Menace”, ruled out appearing in the upcoming “Obi-Wan Kenobi” Disney+ series.

“I heard Ewan McGregor was gonna do a series.  No, I don’t think so. No, I haven’t been approached. They don’t have enough money.”

While Qui-Gon Jinn died at the end of episode 1, he has appeared in some additional Star Wars projects as a Force ghost, and even Jimmy Kimmel said in the interview that Liam Neeson is such a good actor, he could be lying to us.

Filming is currently underway for the upcoming Disney+ series, which is set 10 years after the dramatic events of “Star Wars: Revenge of the Sith”, where Kenobi faced his greatest defeat, the downfall and corruption of his best friend and Jedi apprentice, Anakin Skywalker turned evil Sith Lord Darth Vader.

Would you like to see a cameo by Qui-Gon Jinn in the “Obi-Wan Kenobi” series?