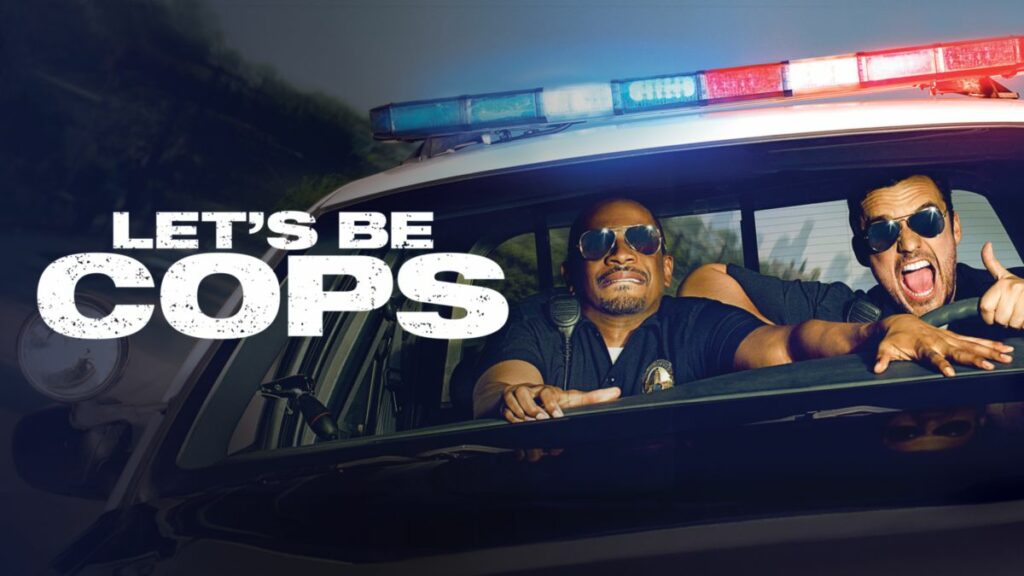 Disney has announced that the 20th Century Studios film “Let’s Be Cops” will be coming to Disney+ in the United Kingdom and Ireland on Friday 28th May.

It’s the ultimate buddy cop movie except for one thing: they’re not cops. When two struggling pals dress as police officers for a costume party, they become neighborhood sensations. But when these newly-minted “heroes” get tangled in a real life web of mobsters and dirty detectives, they must put their fake badges on the line.  The film stars Luke Greenfield and Nicholas Thomas.

Are you looking forward to seeing “Let’s Be Cops” on Disney+?

Roger has been a Disney fan since he was a kid and this interest has grown over the years. He has visited Disney Parks around the globe and has a vast collection of Disney movies and collectibles. He is the owner of What's On Disney Plus & DisKingdom. Email: Roger@WhatsOnDisneyPlus.com Twitter: Twitter.com/RogPalmerUK Facebook: Facebook.com/rogpalmeruk
View all posts
Tags: lets be cops