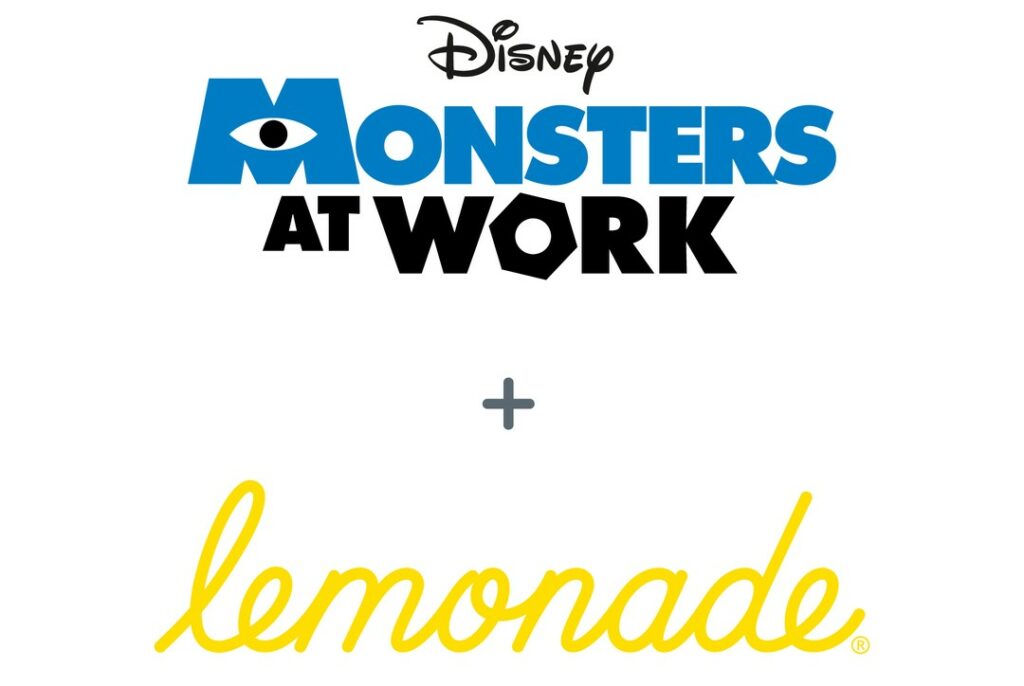 The first two episodes of Disney’s latest animated series “Monsters At Work” will be coming to Disney+ on Wednesday 7th July and to promote the launch of the show, Disney has teamed up with “Lemonade” to transform their restaurants into Laffaterias (laugh + cafeteria).

There will also be some special items on the menu including a Laugh-ocado & Hairy Tomato Salad or Pun-apple Chicken & Scream Beans, along with a Raspberry Mint Lemon(ster)ade.

Here are some photos from the new “Laffateria”: 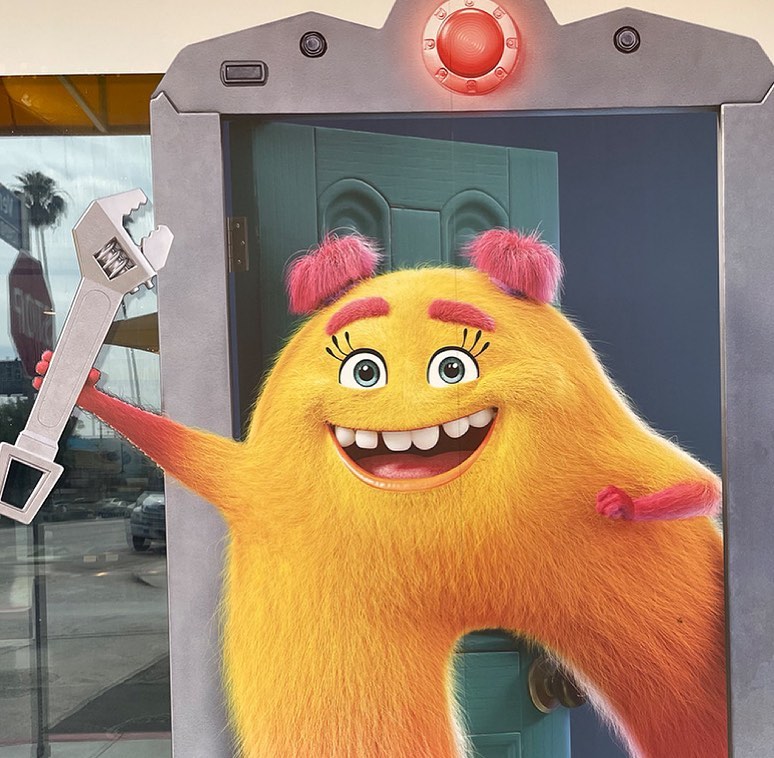 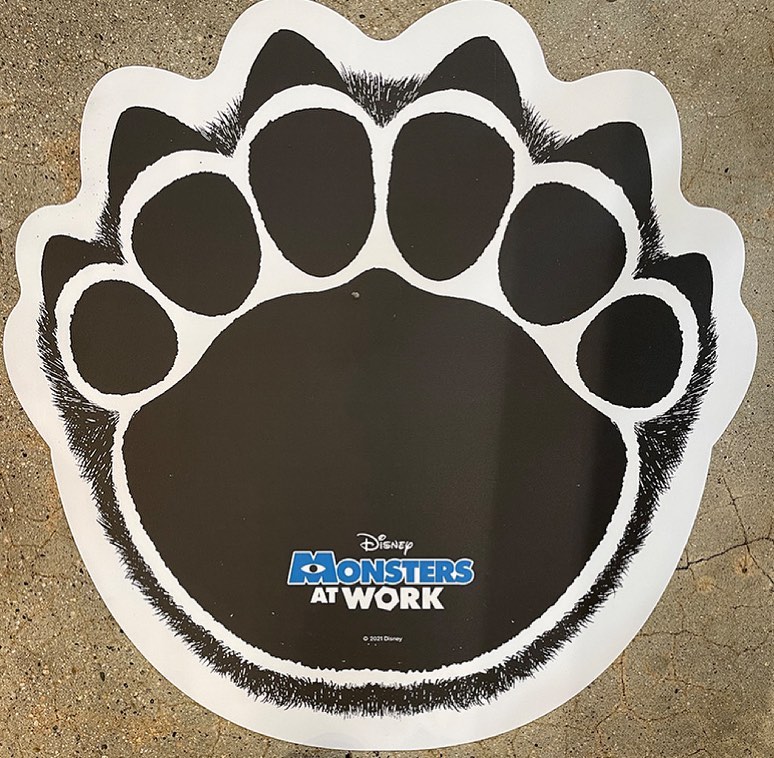 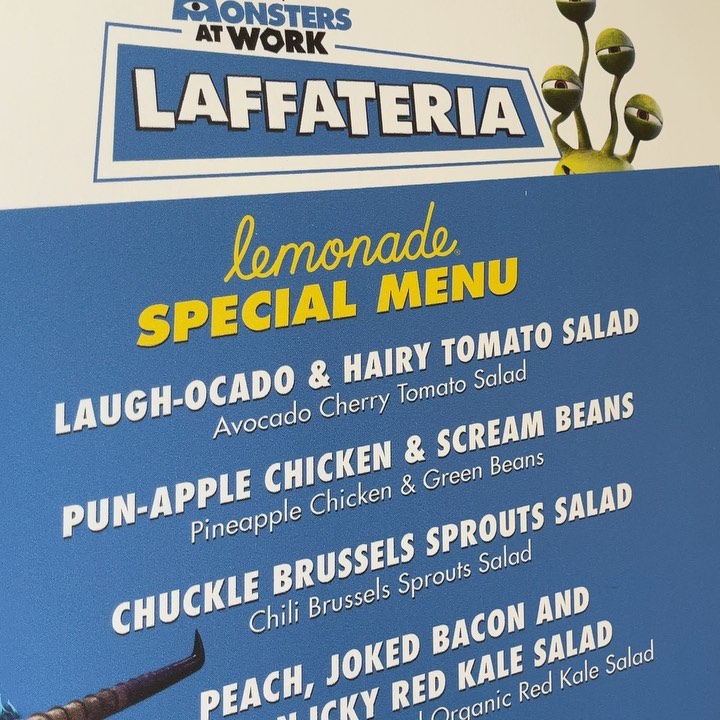 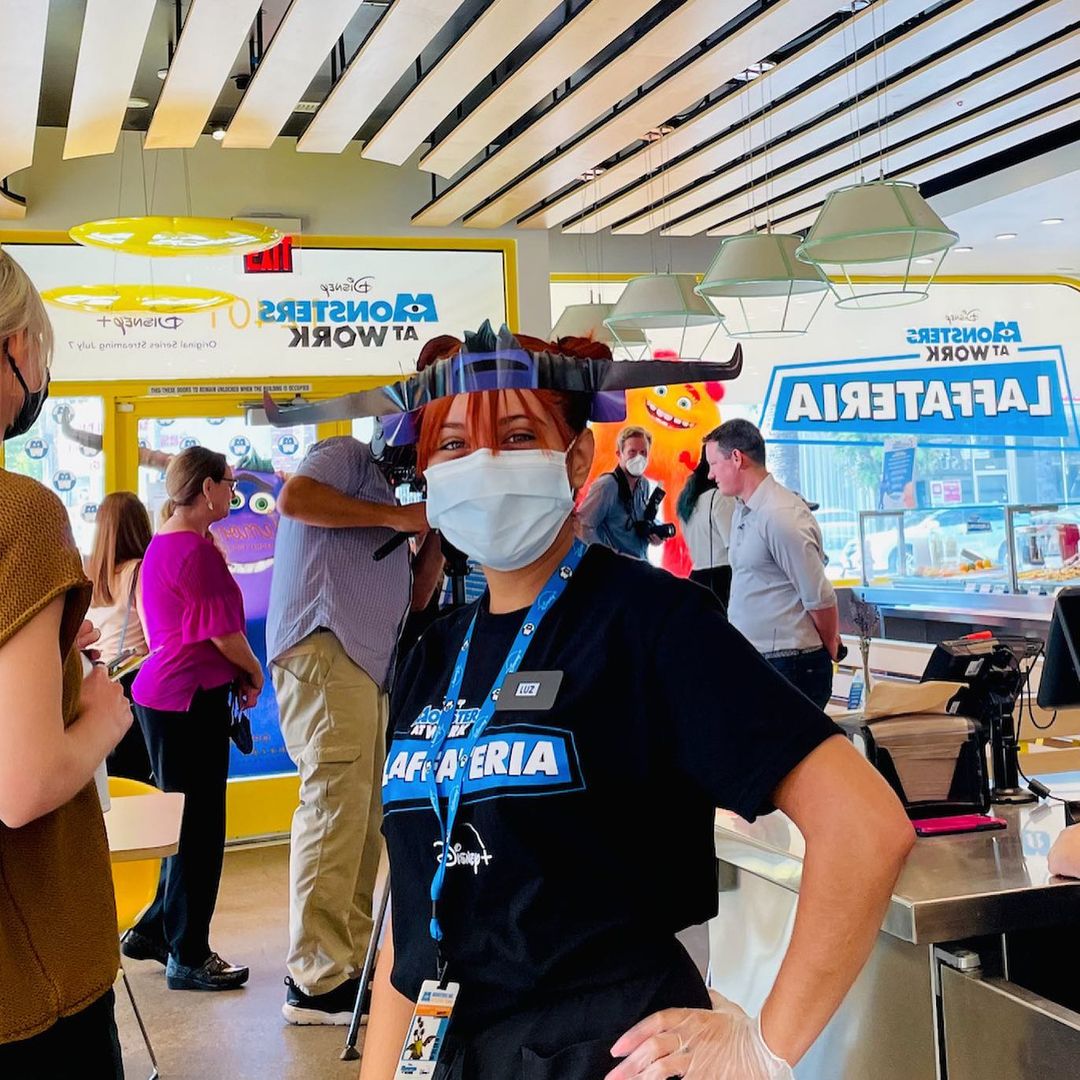 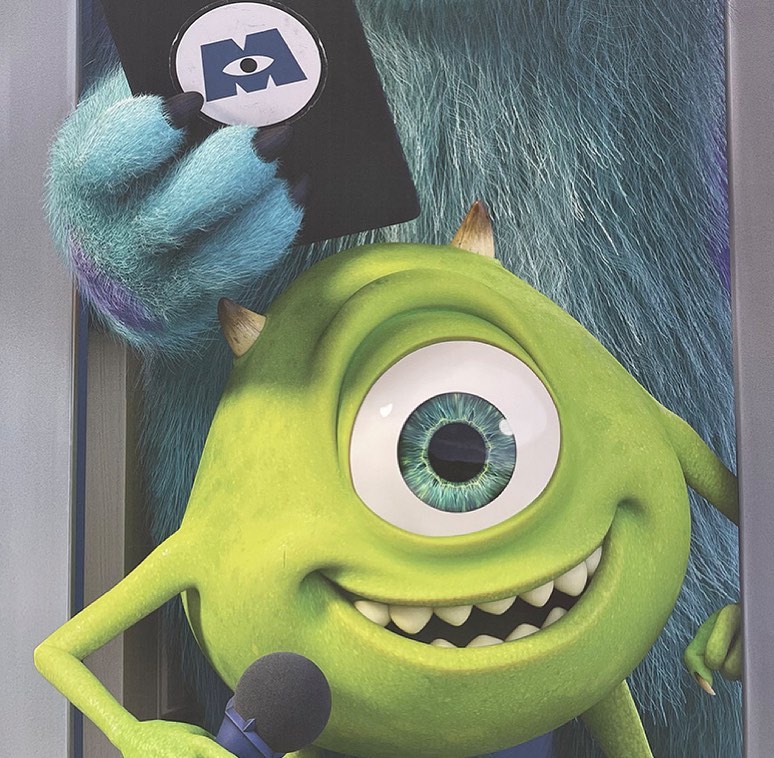 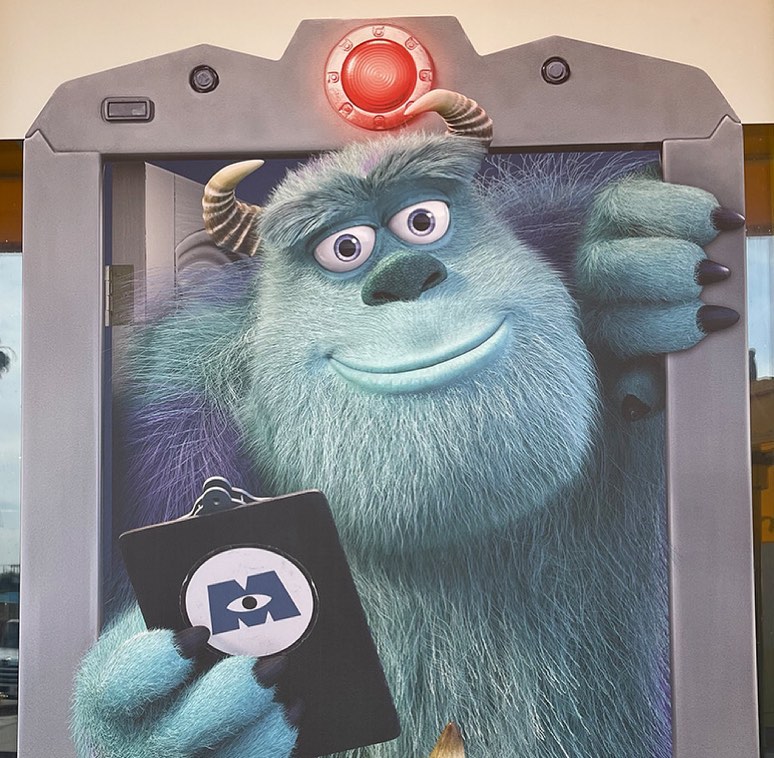 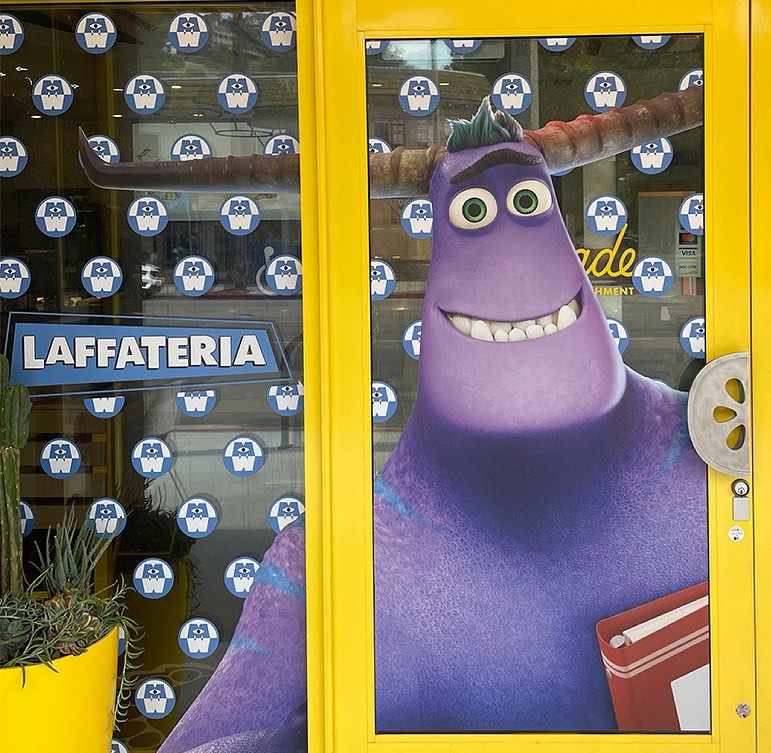 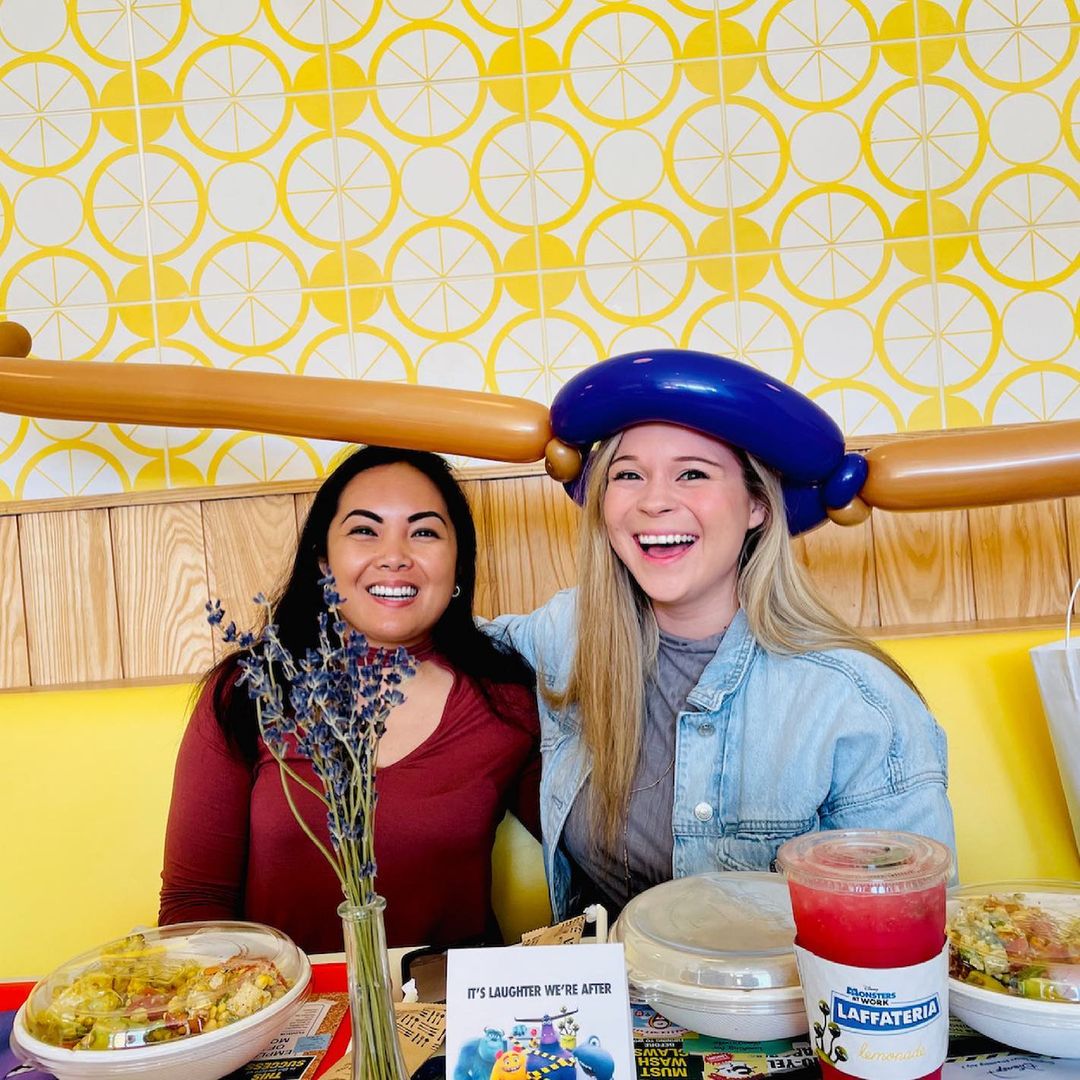 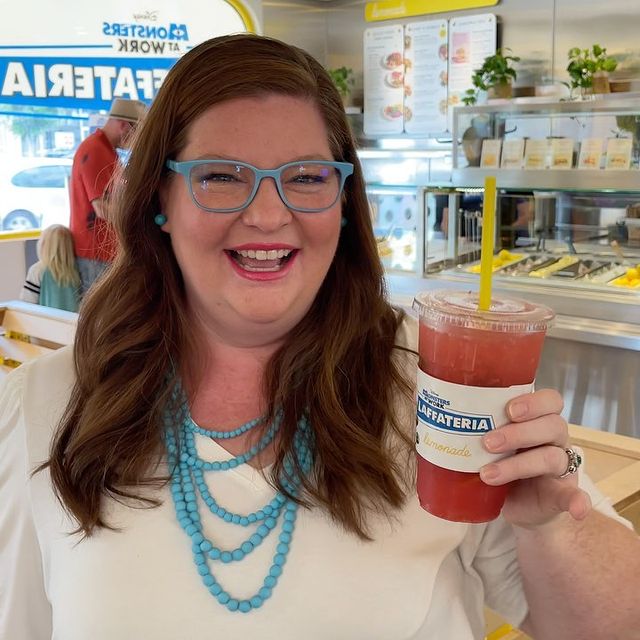 This limited event will be running through until July 4th at Lemonade restaurants across California.

Will you be checking out the Laffaterias at Lemonade this weekend?