Disney has announced that Lauren Kisilevsky has been promoted to senior vice president, Original Movies, Disney Branded Television. In this role, Kisilevsky is responsible for developing and overseeing production of a growing slate of movies for Disney Channel and Disney+. The announcement was made today by Ayo Davis, executive vice president, Creative Development and Strategy, Disney Branded Television.

“Lauren is an exceptional creative executive whose deep understanding of our brand and tremendous contributions continue to yield must-experience movies for kids and families,” said Davis. “As Disney Branded Television continues to augment its efforts in attracting and building the very best and most inclusive home for creative talent, I am confident that Lauren will continue to play a crucial role in delivering high-quality, magical and heartfelt stories for years to come.”

Prior to this new role, Kisilevsky held the position of vice president, Original Movies, Disney Channels, where she’s overseen some of the most popular Disney Channel Original Movies and original movies for Disney+. Her most recent projects include “Upside-Down Magic,” “Descendants 3,” “ZOMBIES 2” and the upcoming “SPIN.” She also led titles for Disney+ including “Secret Society of Second Born Royals” and the upcoming “Sneakerella.” 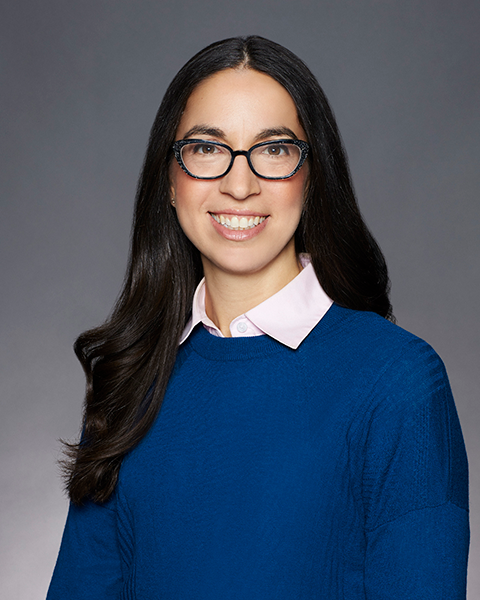 Disney Channel Original Movies have a decades-long tradition of providing inclusive and entertaining content for kids and families. Both the “Descendants” and “ZOMBIES” franchises have been hugely successful for Disney Channel. The premiere telecast of “Descendants 3” delivered over 11 million viewers in L+7, ranking as cable TV’s highest-rated telecast among Kids 6-11 and Tweens. The premiere telecast of “ZOMBIES” (2018) and its sequel (2020) ranked #1 across cable among Kids 6-11 and Tweens 9-14 for the entire year they debuted. Kisilevsky also oversaw beloved Disney Channel Original Movies including “Teen Beach 2,” “ZOMBIES,” a live-action version of “Kim Possible,” “Zapped” starring Zendaya and the STEM-focused “How to Build a Better Boy.”

Prior to joining Disney Channel, Kisilevsky developed feature films. From 2007-2010, she served as vice president, Production and Acquisitions for Overture Films, where she oversaw Sundance favorite and Waldo Salt Screenwriting Award winner “Paper Heart,” as well as “Nothing Like the Holidays” and “Pandorum.” Additionally, she managed a slate of over 20 projects in various stages of development.

She has held executive positions for Reese Witherspoon and Ashton Kutcher, as well as at Beacon Pictures and Blue Star Pictures, during which time she contributed to “Penelope” (Type A – Reese Witherspoon), “Little Black Book,” “The Messengers,” “The Burrowers” and “Darkness Falls” (Blue Star Films).