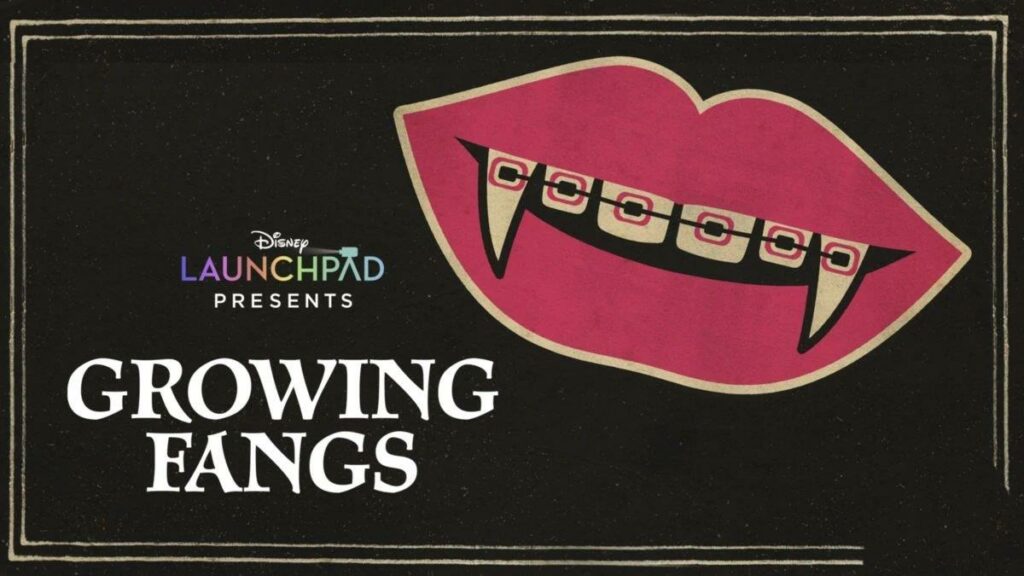 Disney has released a new featurette on how they created “Growing Fangs”, which was recently added to Disney+ as part of the new experimental program “Launchpad”.

“Growing Fangs” tells the story of Val Garcia, a Mexican-American teen who is half human/half vampire, has had to keep her identity a secret from both worlds. But when her human best friend shows up at her monster-infested school, she has to confront her truth, her identity, and herself.

Disney’s “Launchpad” is a collection of live-action shorts from a new generation of dynamic storytellers. Six filmmakers from underrepresented backgrounds were selected and provided with the opportunity to share their perspectives and creative visions that will show audiences what it means to be seen. Inspired by life’s journey, these first six shorts for Disney+ are based on the theme, “Discover.”

“Growing Fangs” is available to watch on Disney+ now.

Have you checked out “Growing Fangs” yet? 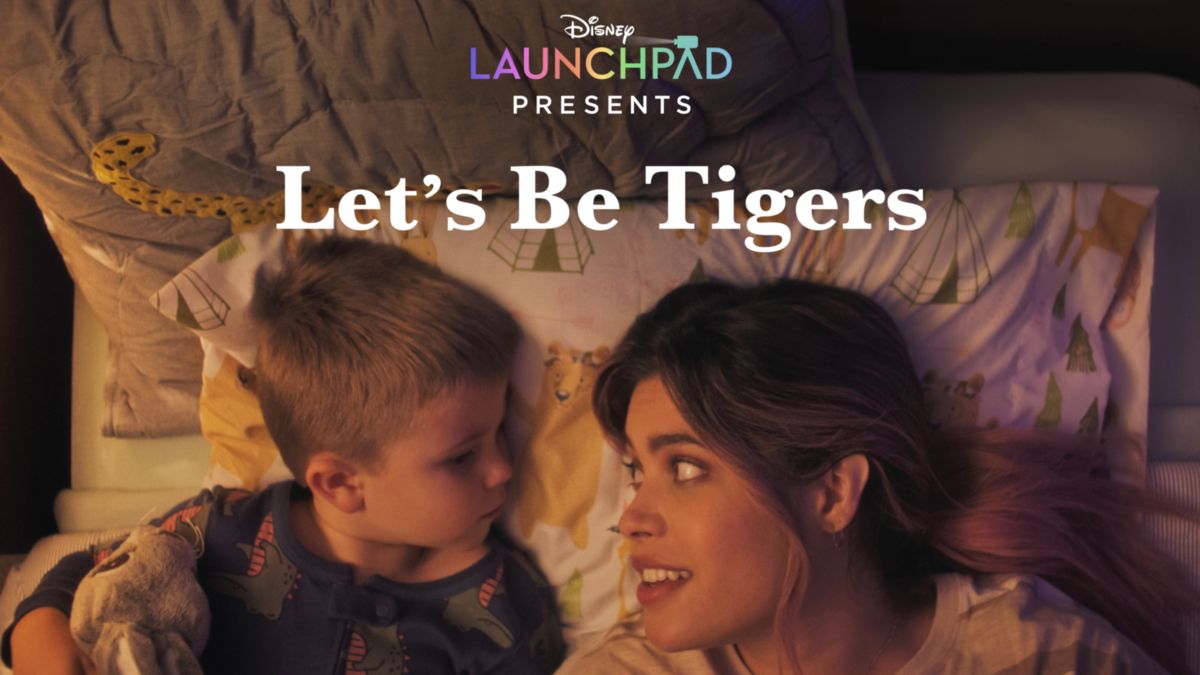