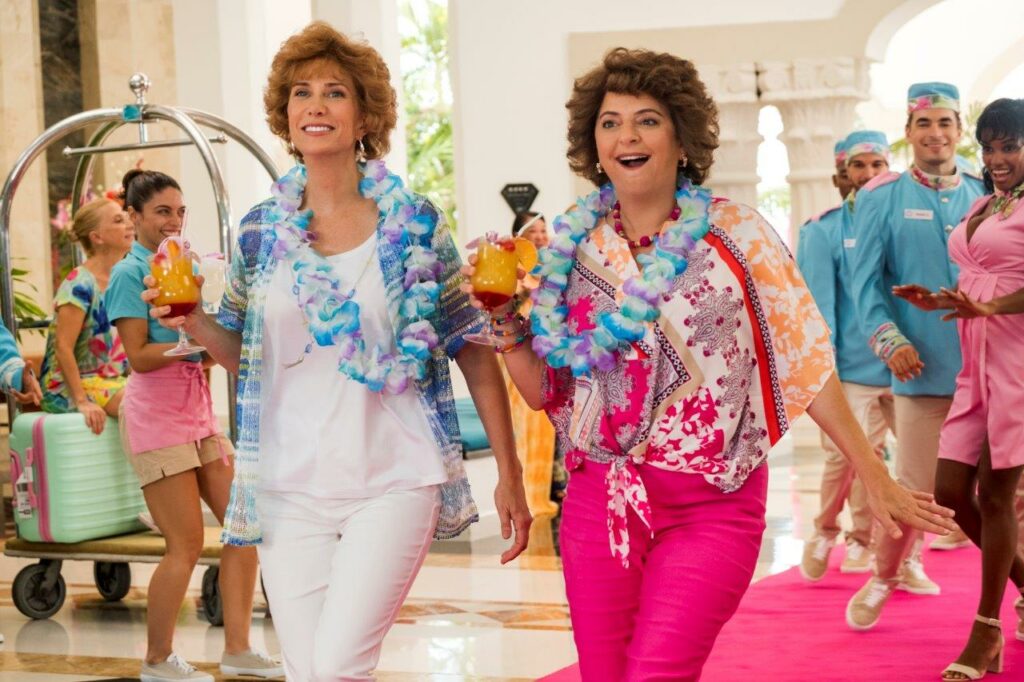 Following the success of “Bridesmaids” and “Barb and Star Go to Vista Del Mar”, Disney has brought the creative team of Kristen Wiig and Annie Mumolo in to develop a new film about Cinderella’s evil stepsisters.

The new film is a fairy tale musical comedy that re-imagines the Cinderella classic from the point of view of her infamous evil stepsisters. Spanning their early childhood through the marriage of their universally beloved stepsister and beyond, we follow Anastasia and Drizella Tremaine as they struggle to uphold their family’s legacy.

Kristen Wiig and Annie Mumolo aren’t expected to act in the film, which is still in the early stages of development. Will Ferrell and Jessica Elbaum are producing the movie via Gloria Sanchez Productions. 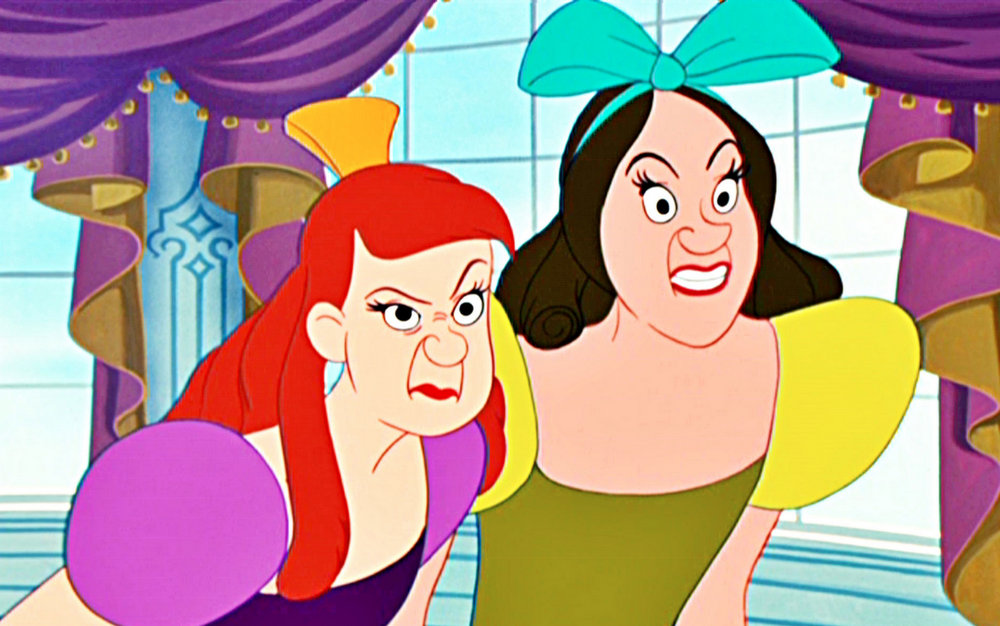 It isn’t clear if this will be a theatrical or Disney+ Original film release.

Disney has had success with turning villains into the main stars for films such as Maleficent and they will be releasing a Cruella De Vil film next month on Disney+ Premier Access.

Would you like to see a film about Cinderella’s evil stepsisters?

Roger has been a Disney fan since he was a kid and this interest has grown over the years. He has visited Disney Parks around the globe and has a vast collection of Disney movies and collectibles. He is the owner of What's On Disney Plus & DisKingdom. Email: Roger@WhatsOnDisneyPlus.com Twitter: Twitter.com/RogPalmerUK Facebook: Facebook.com/rogpalmeruk
View all posts
Tags: stepsisters