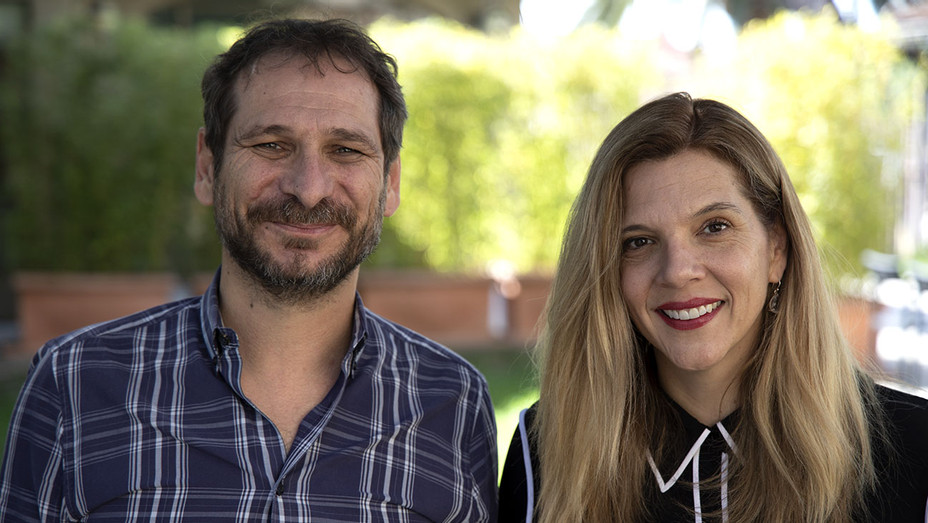 ABC Signature Studios has signed a new two-year overall deal with Krista Vernoff, who is the showrunner on two of the most popular ABC shows, “Grey’s Anatomy” and its spin-off “Station 10”, along with the upcoming show “Rebel”.

She will continue to overall all three shows, in addition to creating and developing new projects via her Trip the Light Productions banner that she runs with her husband and producing partner Alexandre Schmitt.

In a statement, Krista Vernoff said:

“We’re so grateful for the enthusiastic support and creative freedom afforded us by Dana, Jonnie [Davis], and all our wonderful partners at ABC Signature. “We’re thrilled to continue and deepen our relationship with the studio – we couldn’t think of a better place to call home.”

“Krista Vernoff is a superstar who makes the almost impossible task of running three shows seem like a reasonable amount of work. I am honestly in awe of her. Everyone at the studio and network is grateful for the tremendous job she’s done on the amazing Shondaland shows, and we are proud to be launching Krista’s first creation, ‘Rebel,’ on ABC in two weeks. The optimism, intellectual curiosity and quest for social justice embodied in its title character are traits that could easily apply to Krista herself, and those are just a few of the qualities that make us feel lucky to work with her every day.”

“Rebel” will be coming to ABC and Hulu in the United States in April and will be heading to Disney+ internationally as a “Star Original”.  New episodes of “Grey’s Anatomy” and “Station 19” are also “Star Originals in Australia and New Zealand. 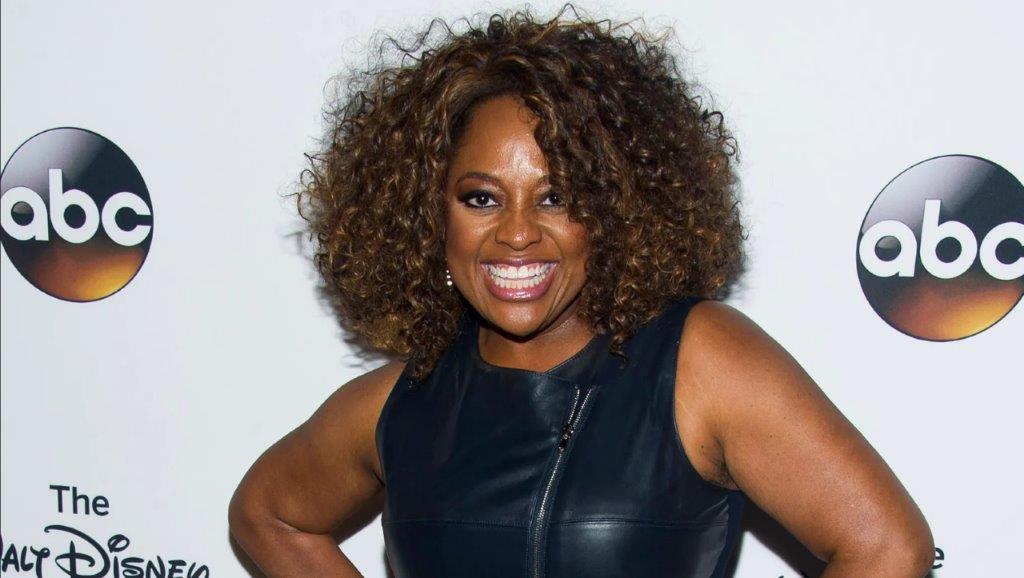 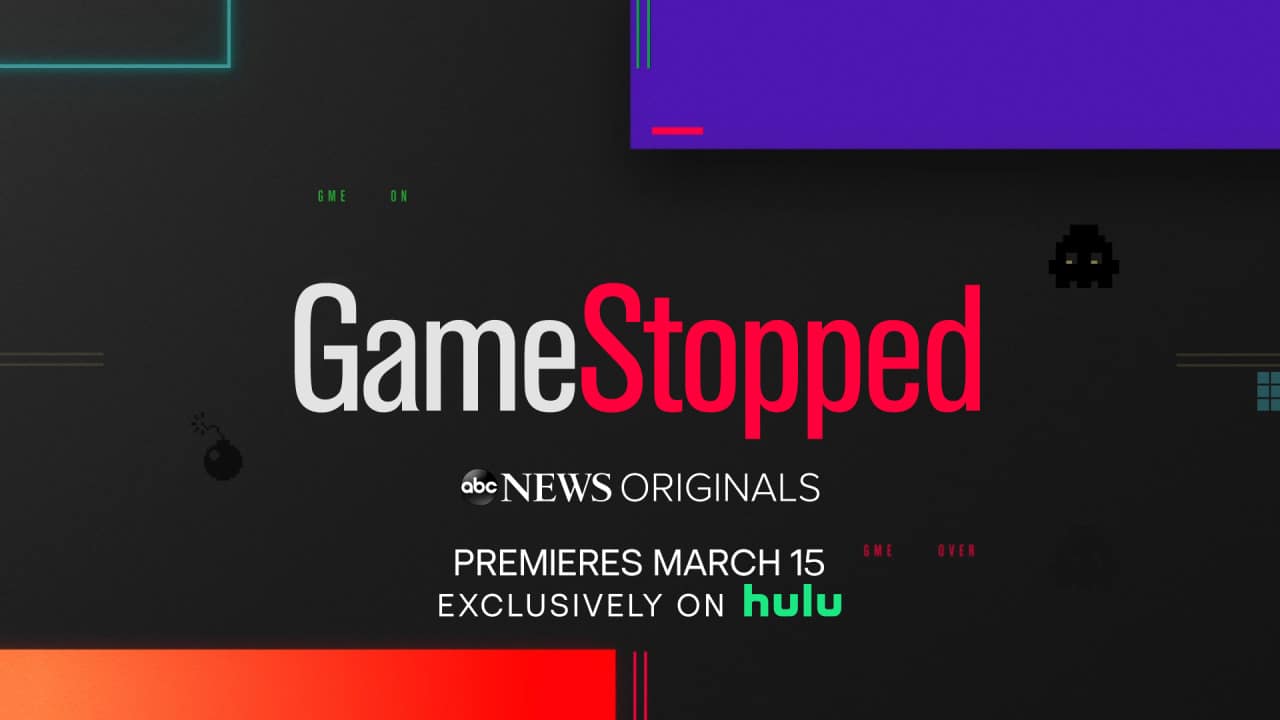