During the last San Diego Comic-Con, Disney revealed that the Scarlet Witch would be starring in “Doctor Strange and the Multiverse of Madness” and that “WandaVision” would lead directly into the film.

Last year, it was rumoured that Doctor Strange would be making a cameo in the Marvel Studios Disney+ series “WandaVision”, however, once the finale was released, we found out this rumour wasn’t true.

During an interview with “The Rolling Stone”, Marvel Studios president Kevin Feige confirmed that Doctor Strange was going to be appearing in the finale of “WandaVision” as a deal had been made with Benedict Cumberbatch for the cameo

However, late in the process, Doctor Strange was written out, with Kevin Feige saying:

“Some people might say, ‘Oh, it would’ve been so cool to see Dr. Strange.  But it would have taken away from Wanda, which is what we didn’t want to do. We didn’t want the end of the show to be commoditized to go to the next movie — here’s the white guy, ‘Let me show you how power works.’”

This also that the film had to be re-written the Dr. Strange movie.  Originally, all of the in-universe commercials within “WandaVision” were going to be messages from Doctor Strange, trying to get through to Wanda. 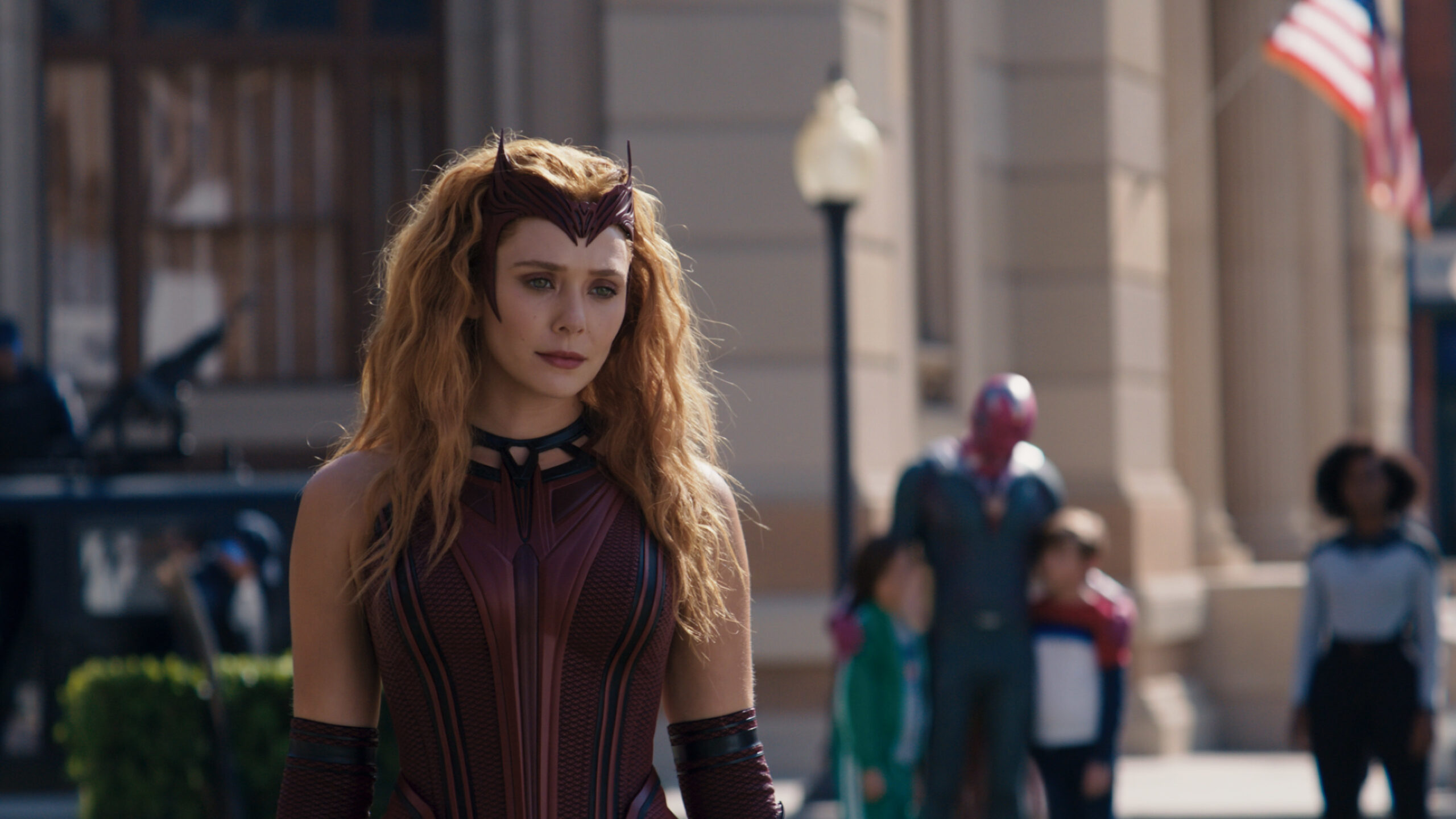 All 9 episodes of Marvel’s “WandaVision” is available on Disney+ now.

Would you have liked to have seen Doctor Strange in “WandaVision”?

Roger has been a Disney fan since he was a kid and this interest has grown over the years. He has visited Disney Parks around the globe and has a vast collection of Disney movies and collectibles. He is the owner of What's On Disney Plus & DisKingdom. Email: Roger@WhatsOnDisneyPlus.com Twitter: Twitter.com/RogPalmerUK Facebook: Facebook.com/rogpalmeruk
View all posts
Tags: doctor strange, wandavision

Behind the Magic: The FX Simulation Of Marvel Studios’ WandaVision Video Released 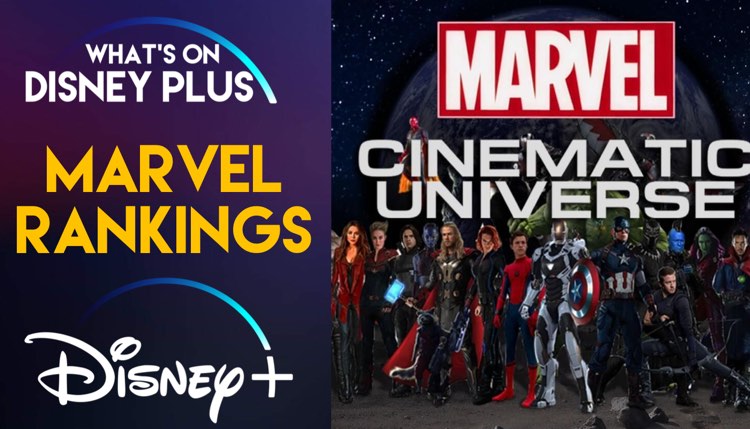