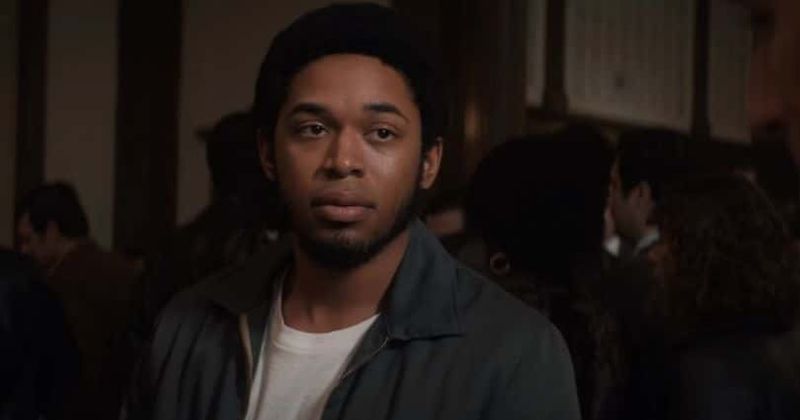 In the film, Harrison Jr. will play Chevalier de Saint-Georges, who was known as the Black Mozart, who was the illegitimate son of an African slave and a French plantation owner. The artist rose to improbable heights in French society as a world-famous fencer and celebrated violinist-composer, only to face an abrupt downfall after an ill-fated love affair and a falling out with Marie Antoinette and her court. 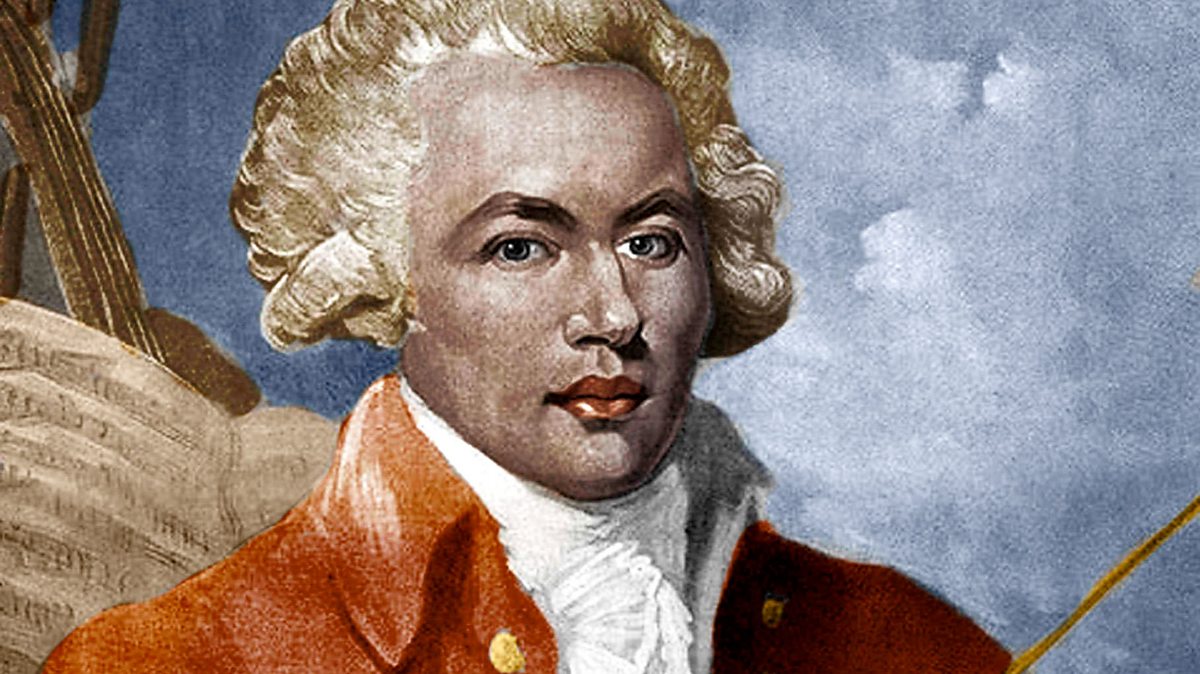 Variety is reporting that the upcoming Searchlight Pictures film will be directed by Stephen Williams, who previously worked on “Watchmen” and “Westworld.”  The film’s script has been created by Stefani Robinson., who previously has worked on FX’s “Atlanta”.

Kelvin Harrison Jr has previously appeared in “The Trial of the Chicago 7” and “StartUp“.

No release date for the upcoming Searchlight Pictures film has yet been announced. 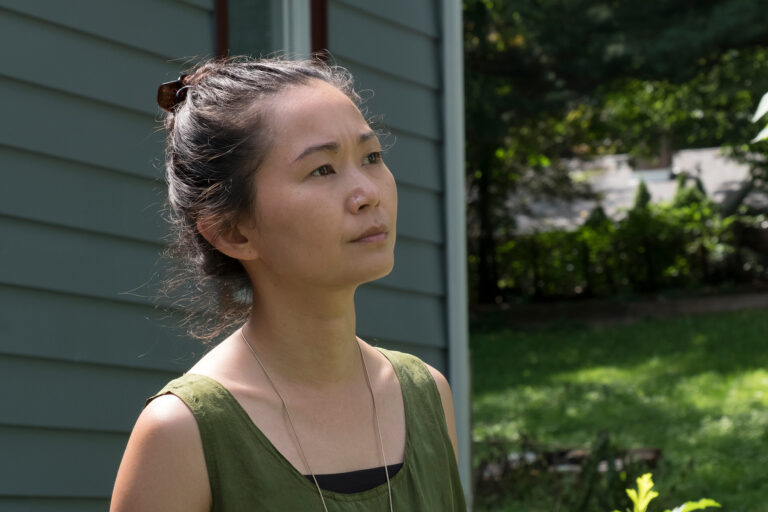 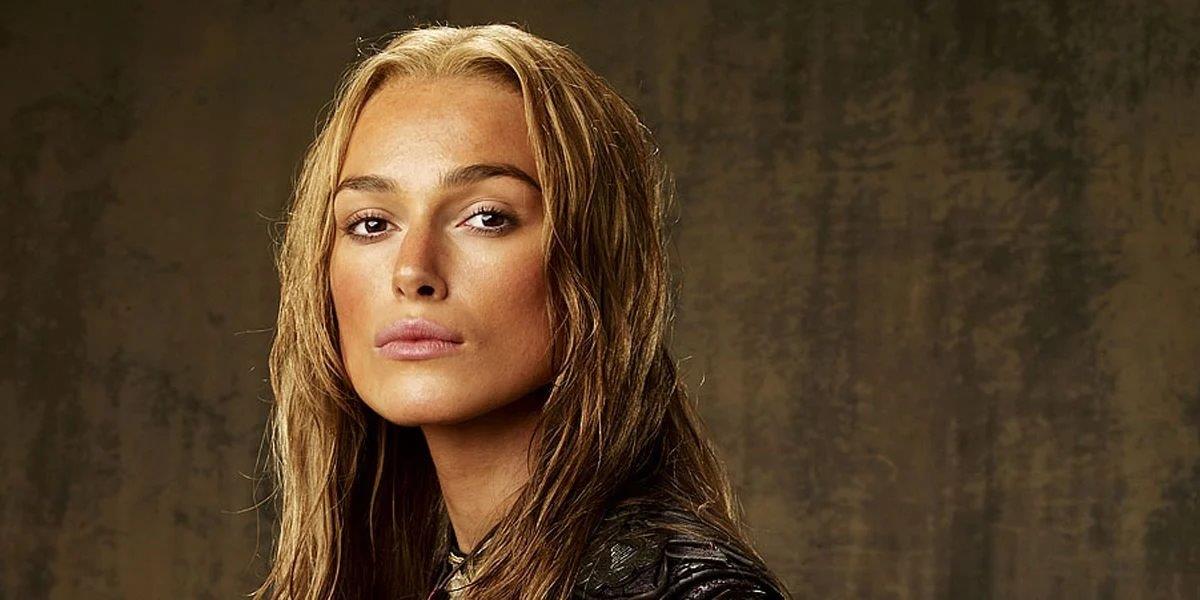