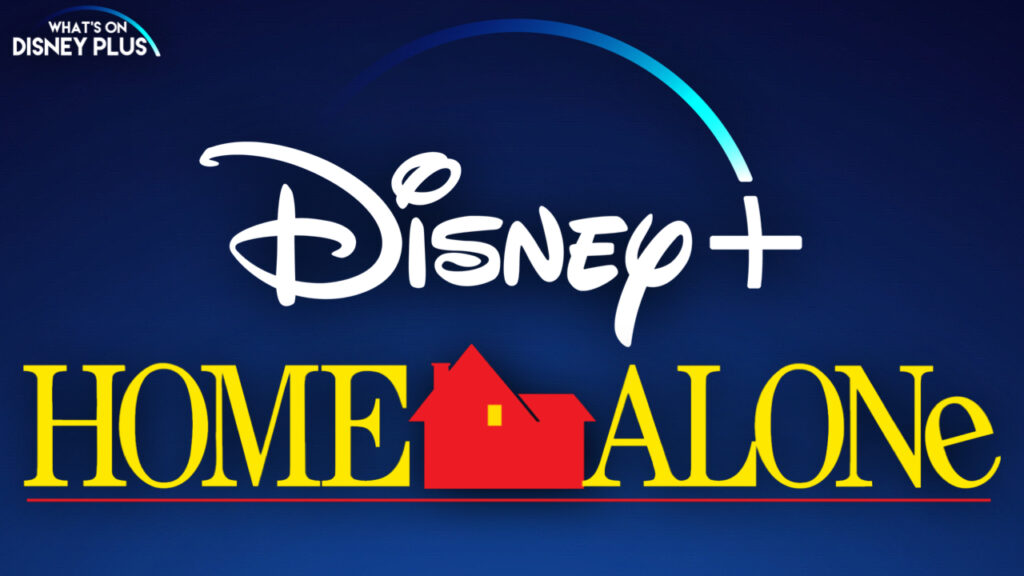 When Disney purchased 20th Century Fox, one of the major benefits was the vast amount of franchises available, many of which Disney has already utilised to start making new series and films for Disney+.

One of those projects will be a new “Home Alone” film for Disney+ and during a recent appearance on Bravo’s “Watch What Happens Live”, one of the film’s stars Keenan Thompson, spoke about the process of getting the film made during the pandemic and said that it was “very close” to being finished.

“It was a long shoot. It started in Canada and got shut down and then came back around because of the pandemic. It’s been very splotchy as far as trying to get it done is concerned. I think they’re getting very close to finishing it. I did ADR for it recently, so that’s usually one of the last steps. So, it’s coming out.”

Are you looking forward to seeing the new “Home Alone” film? 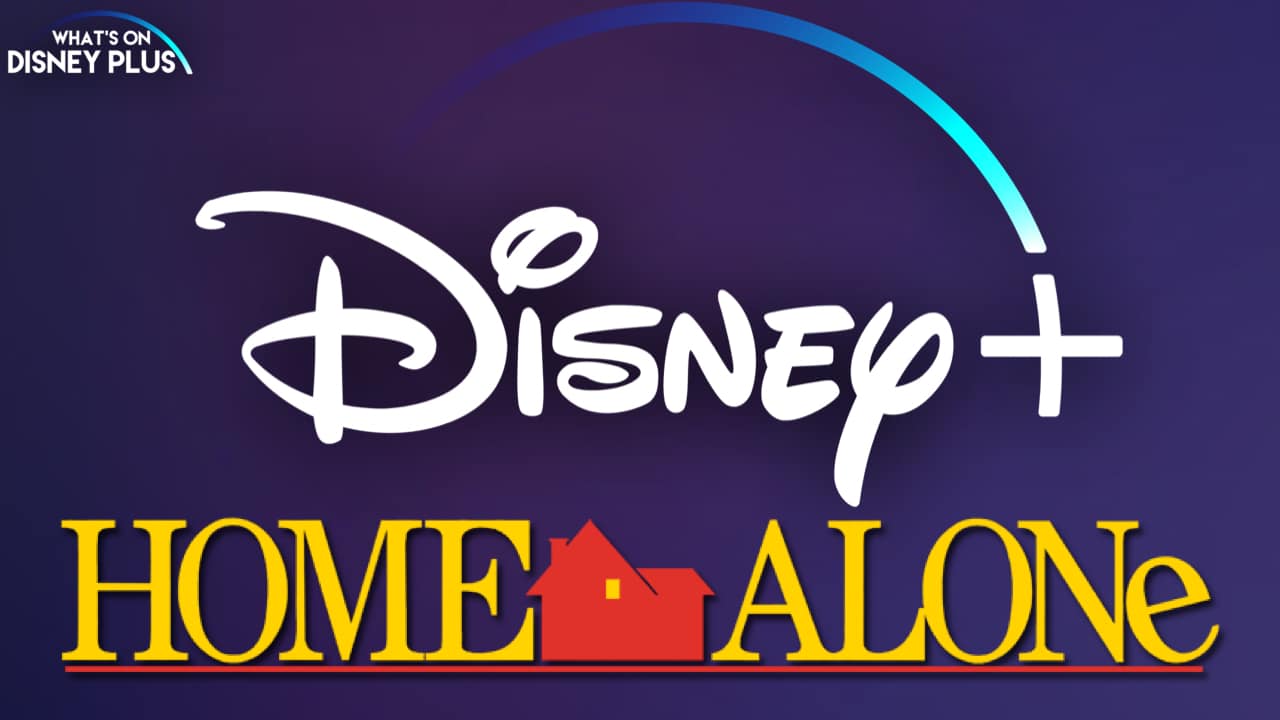