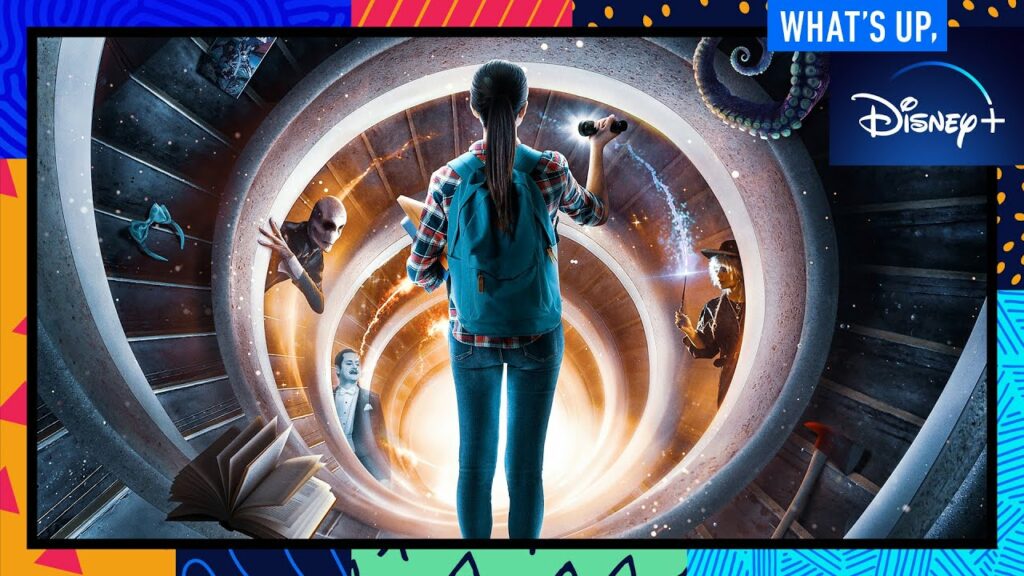 Disney has released a new episode of its online series, “What’s Up Disney+”, which sees hosts Jenny Lorenzo and Andre Meadows talk with the cast and crew of Just Beyond series. Manager, Guest Accessibility & Services, Mark Jones teaches us how to sign Disney characters in ASL for National Disability Month, and so much more 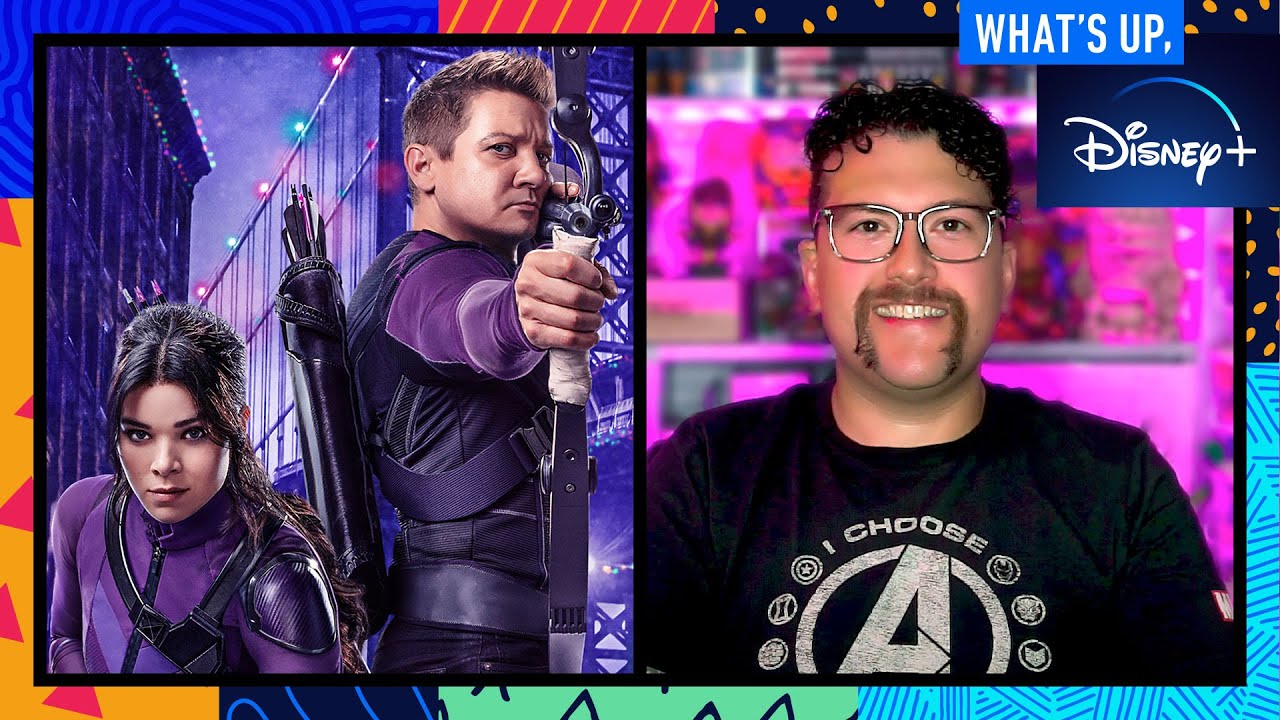 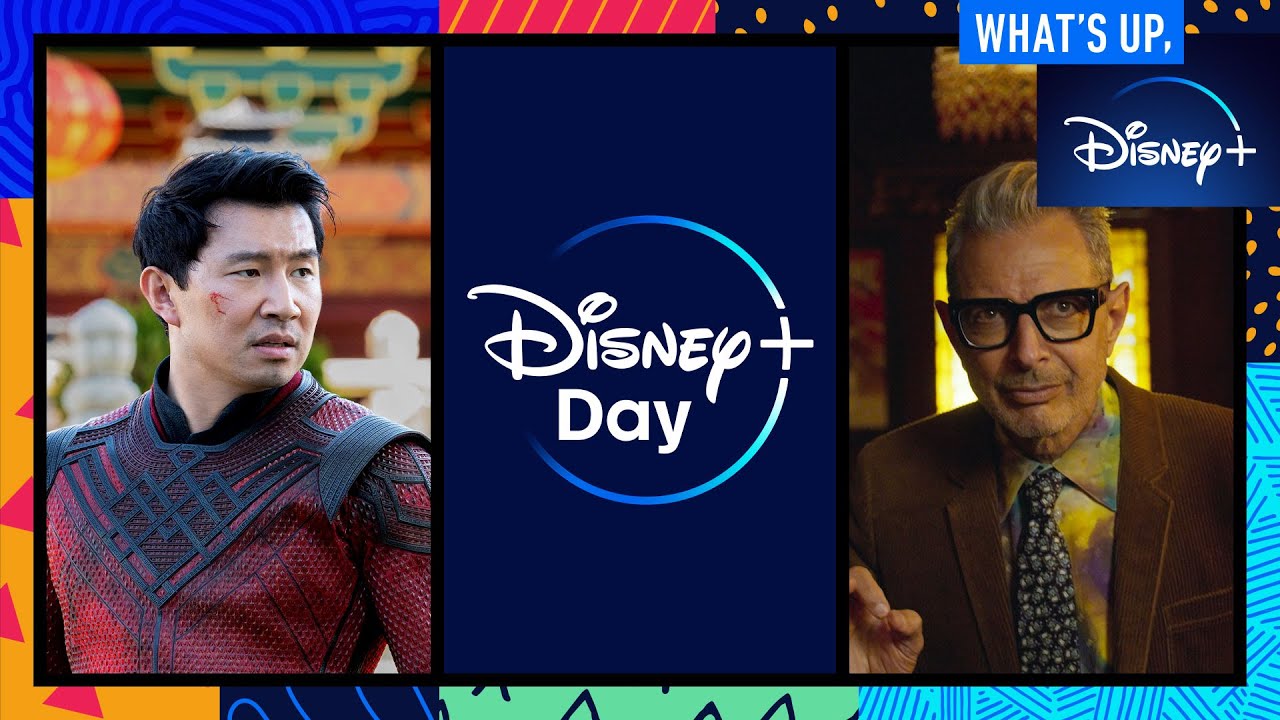 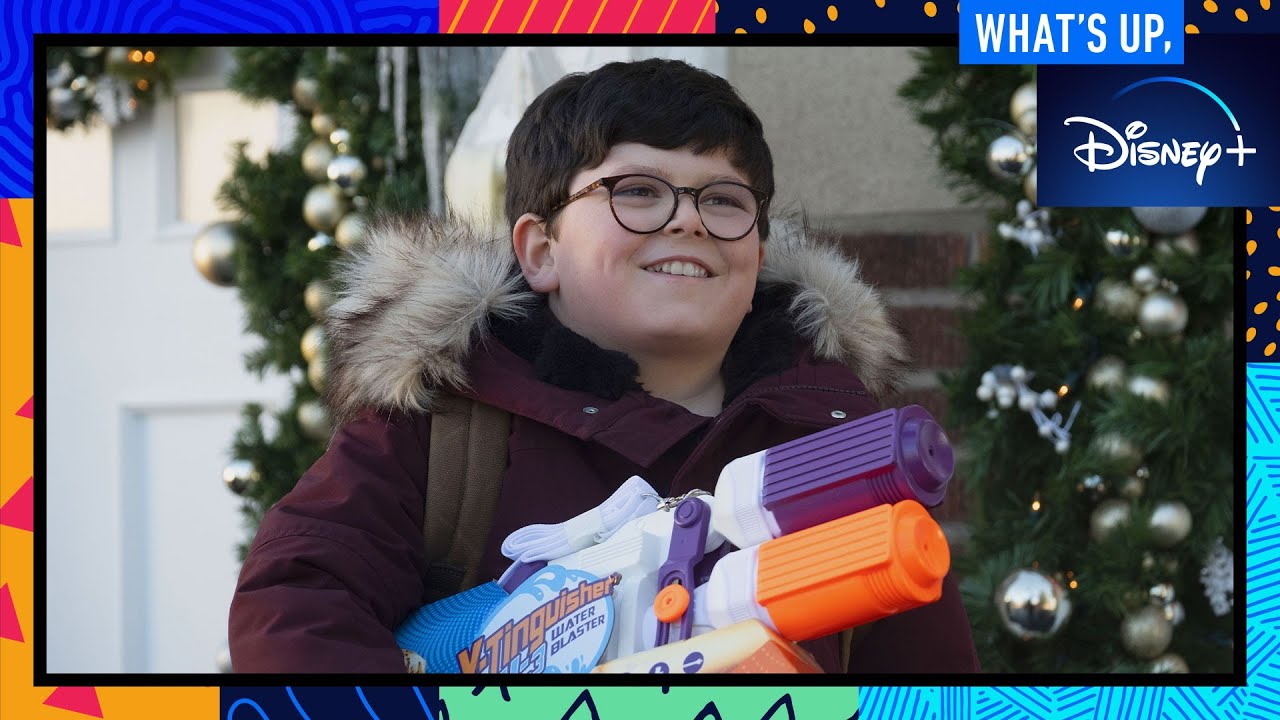