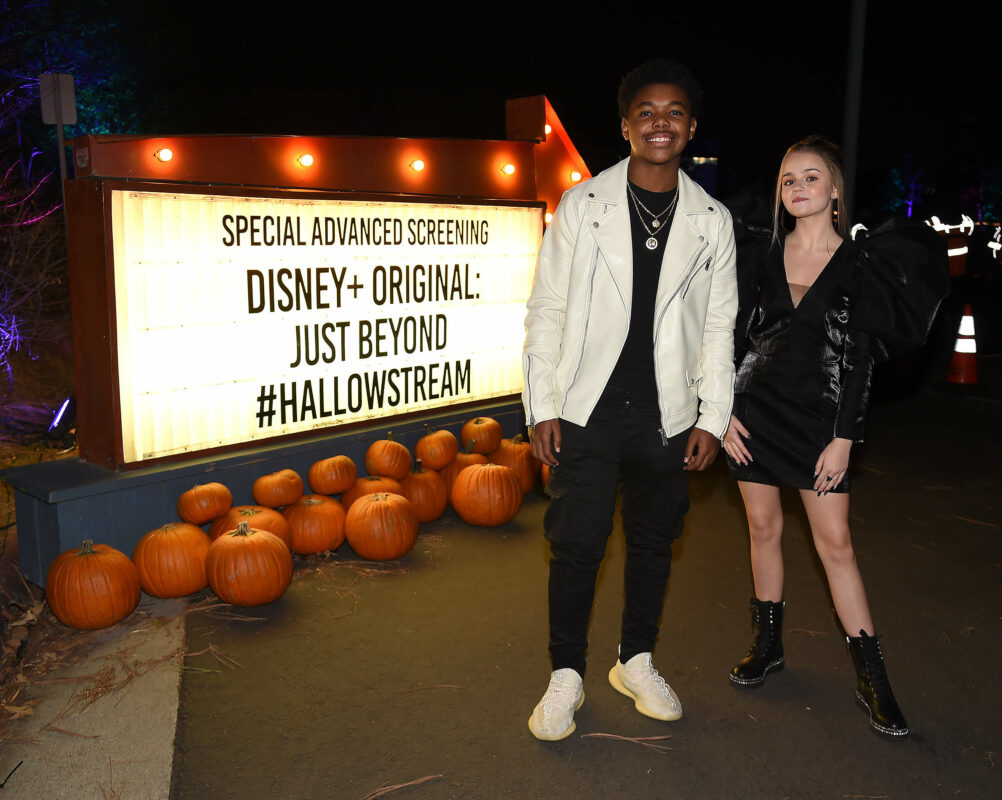 This week, Disney held a special Drive-In Premiere Event at West Los Angeles College, for the new Disney+ Original series “Just Beyond”, which debuted on Disney+ on Wednesday.

Inspired by the writings of R.L. Stine, “Just Beyond” is an eight-episode anthology series that tells astonishing and thought-provoking stories of a reality just beyond the one we know. Each episode introduces viewers to a new cast of characters who must go on a surprising journey of self-discovery in a supernatural world of witches, aliens, ghosts and parallel universes. 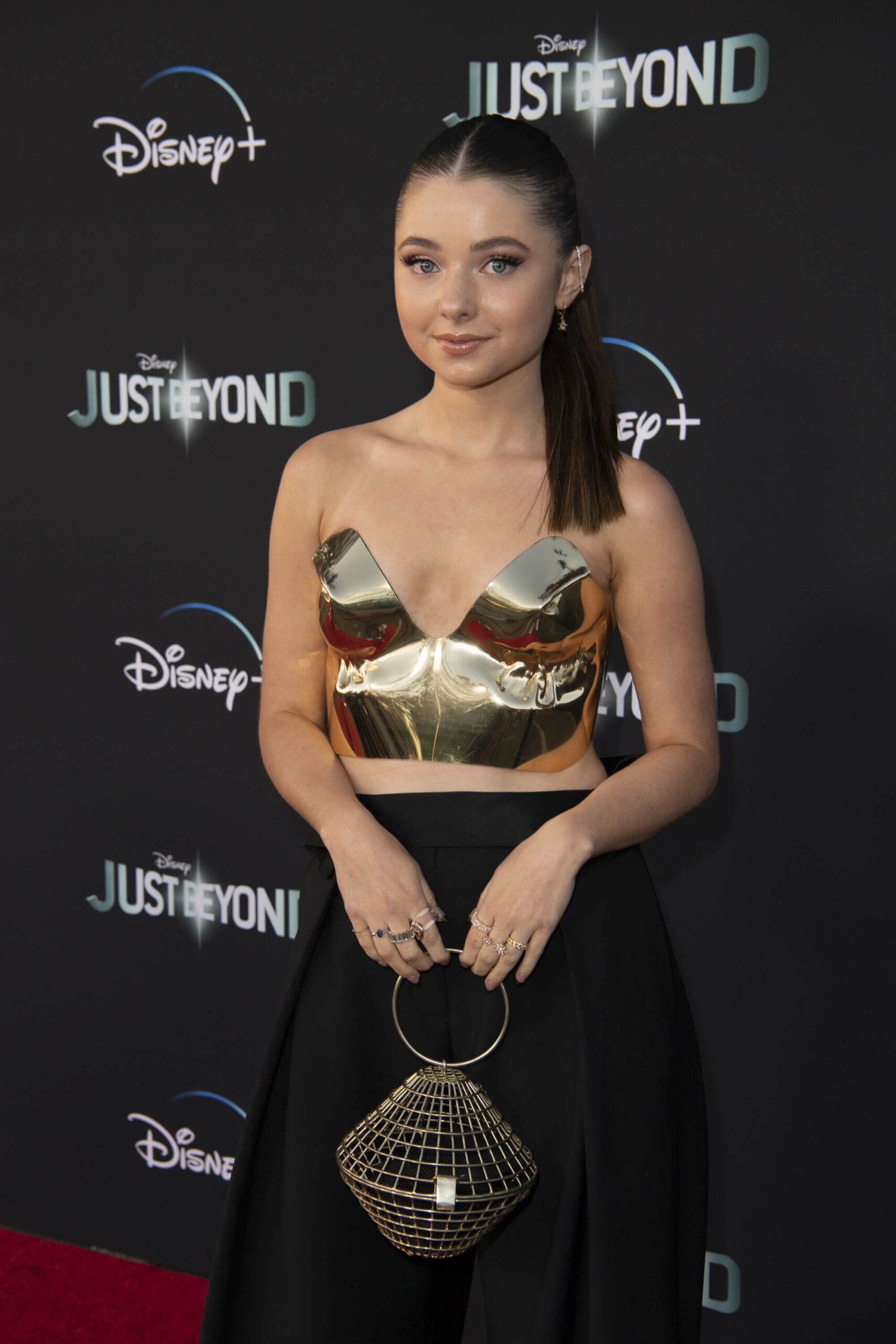 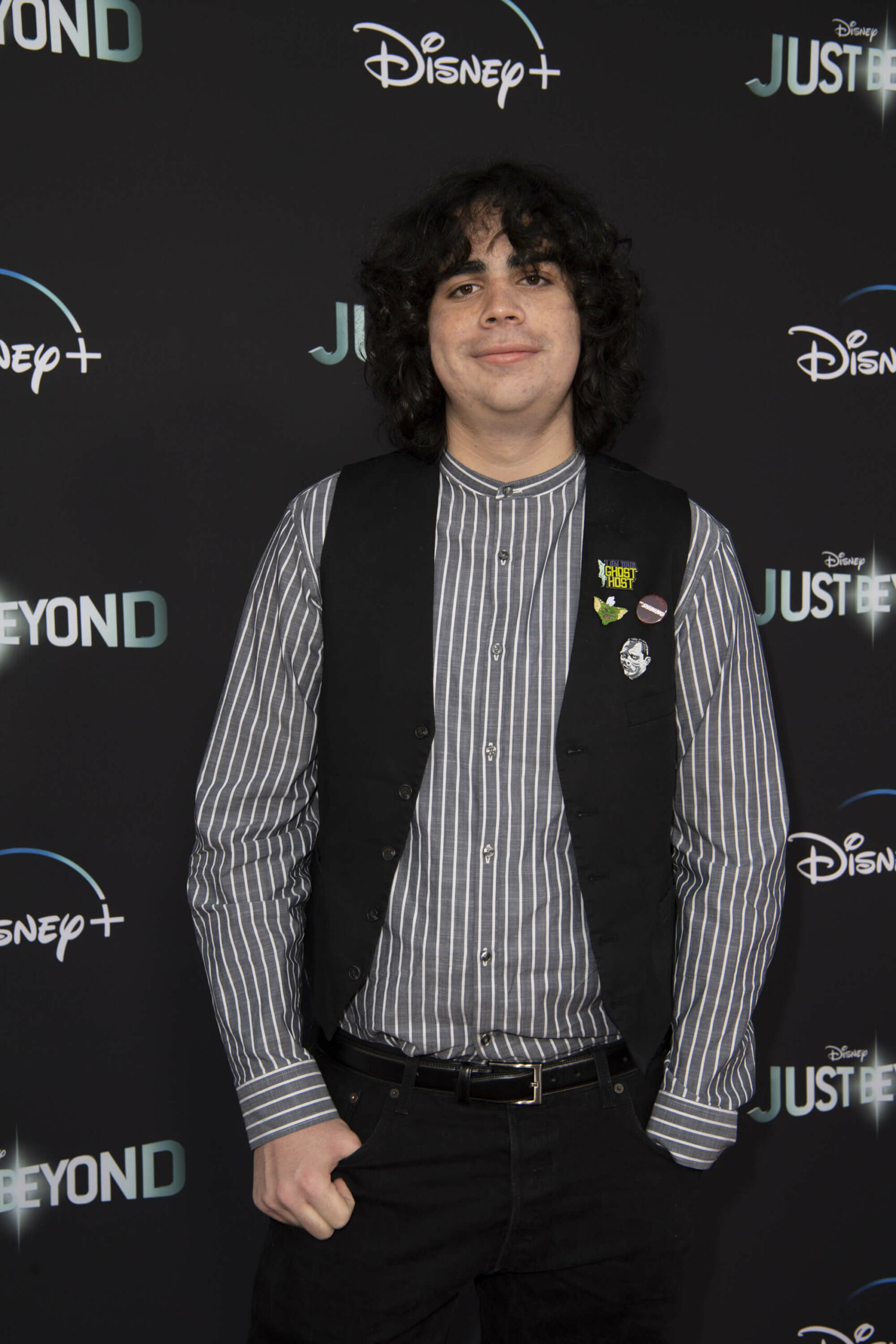 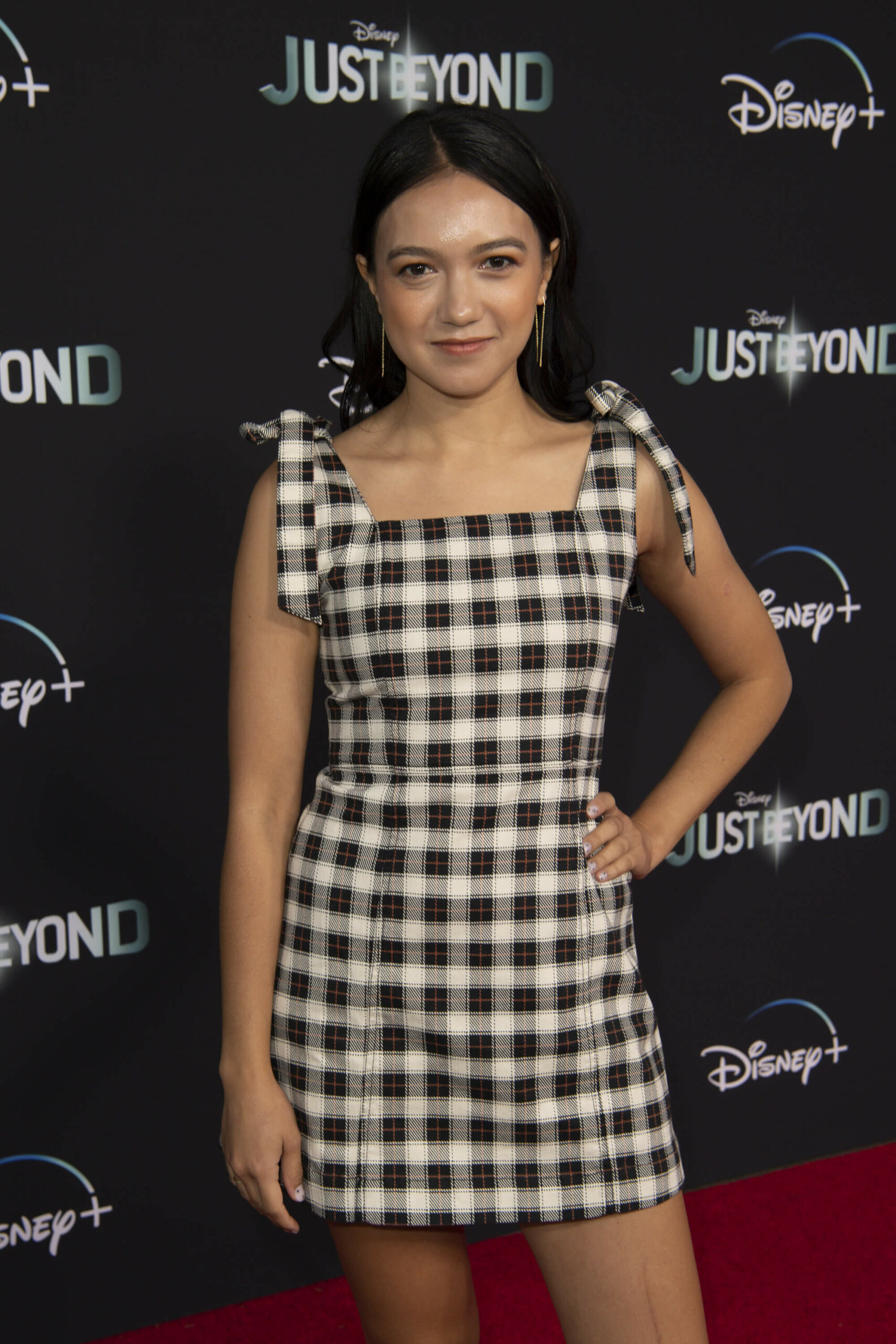 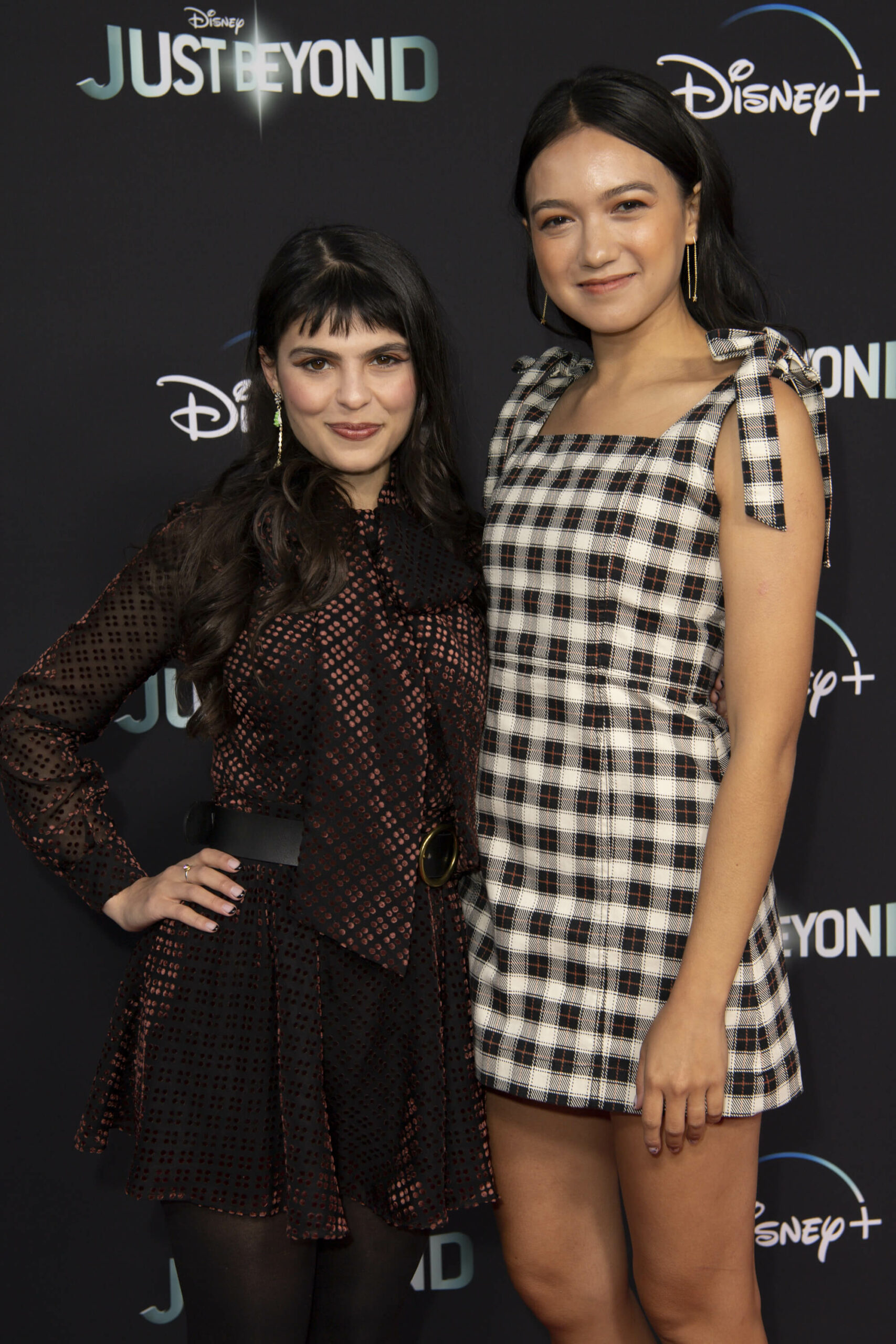 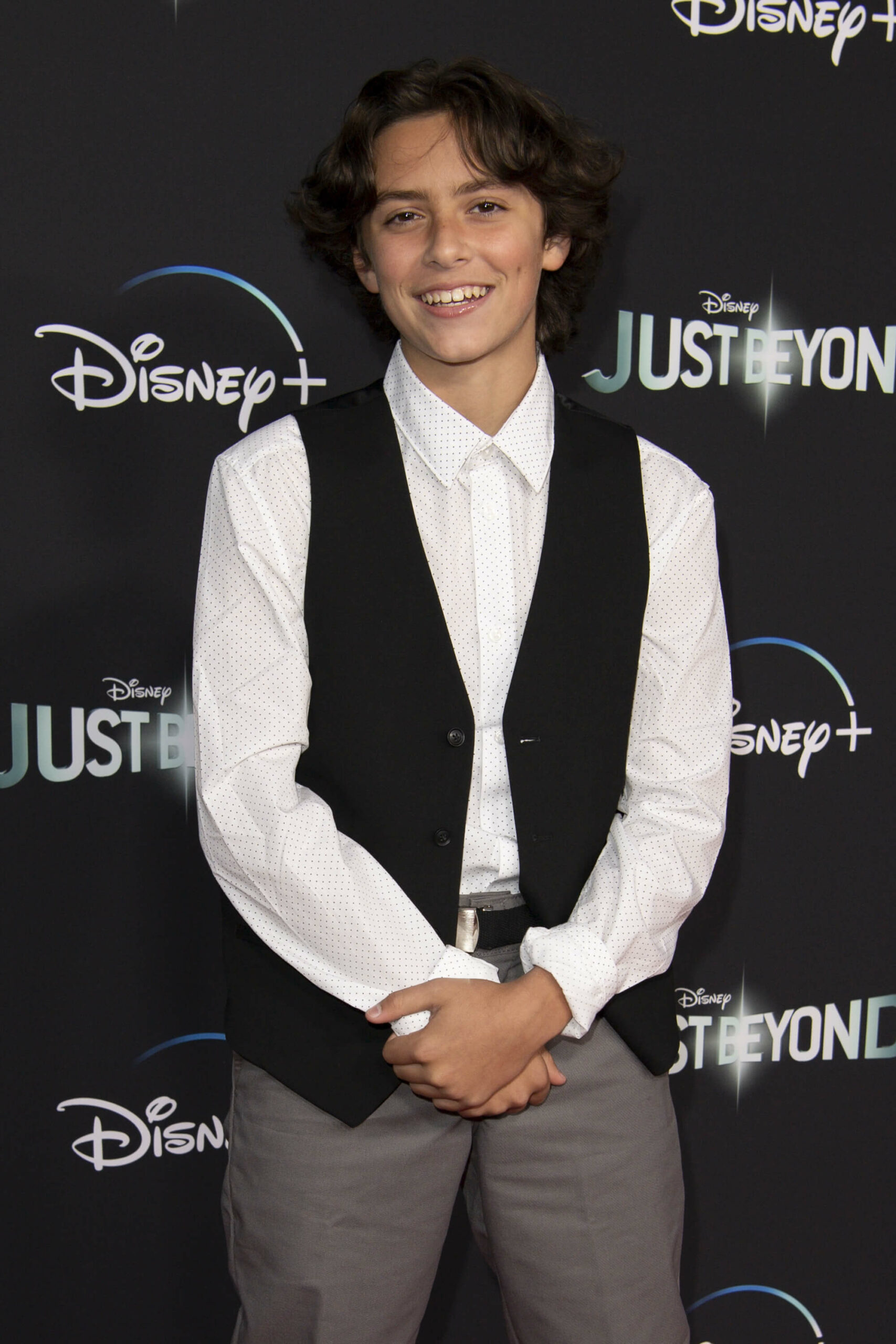 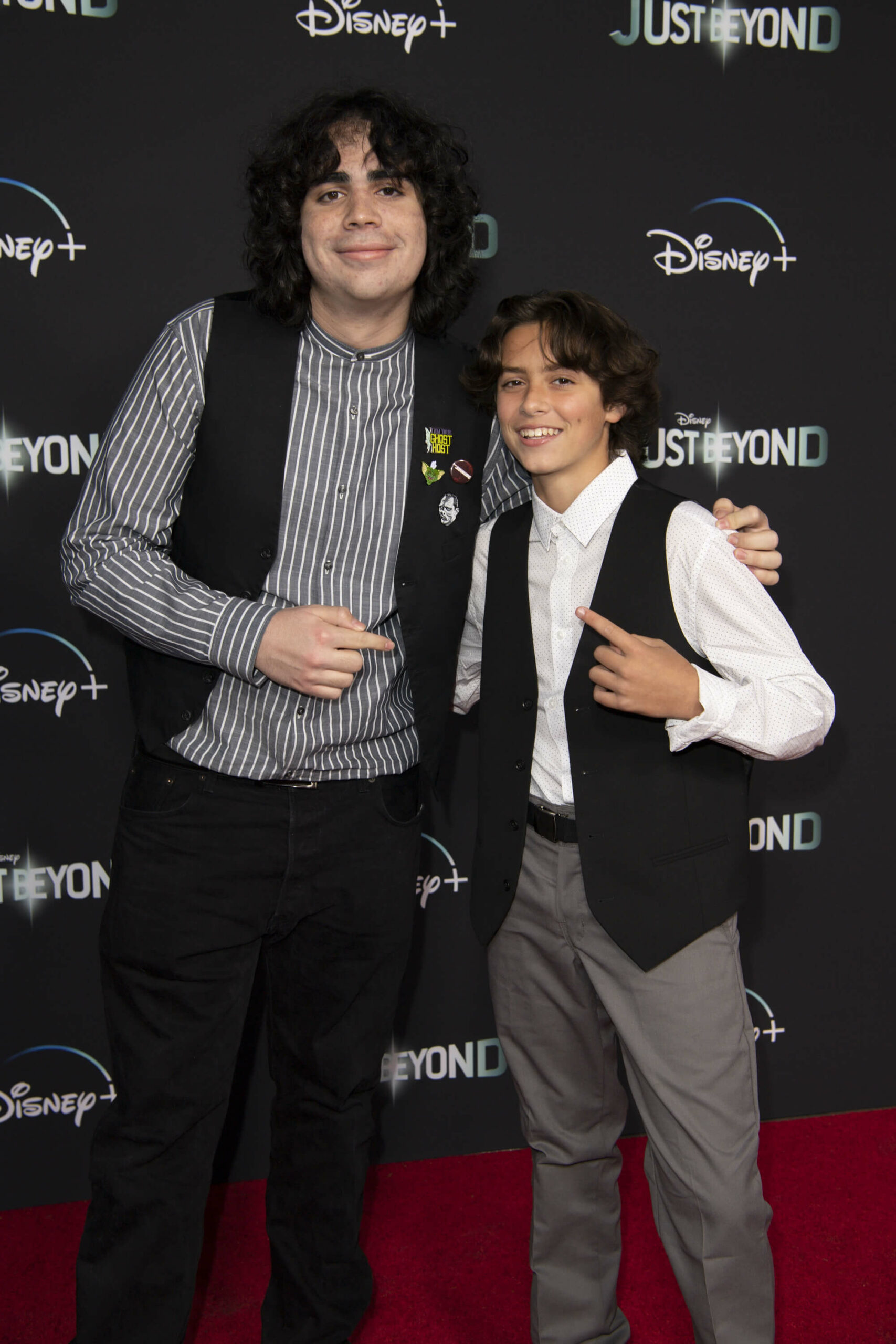 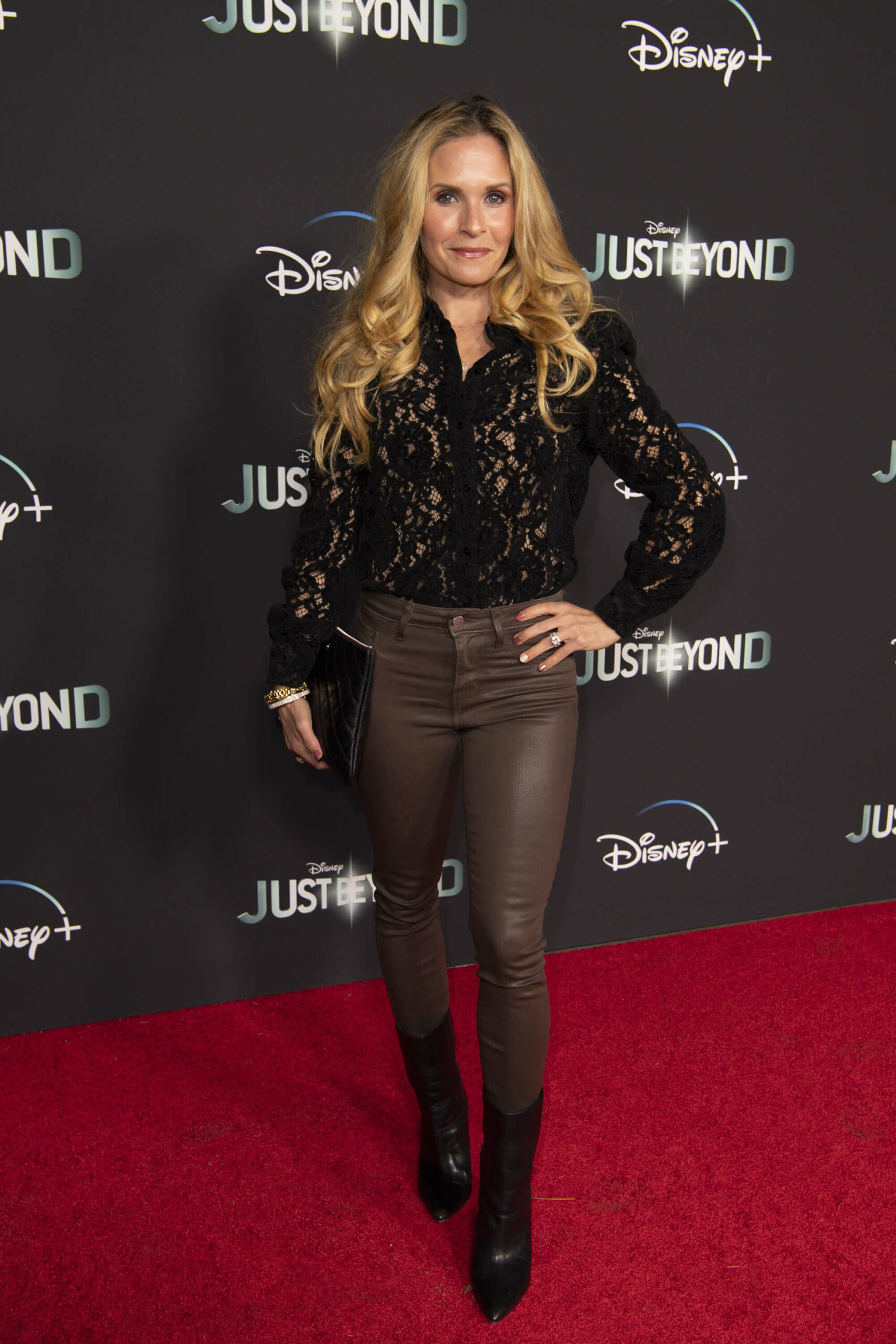 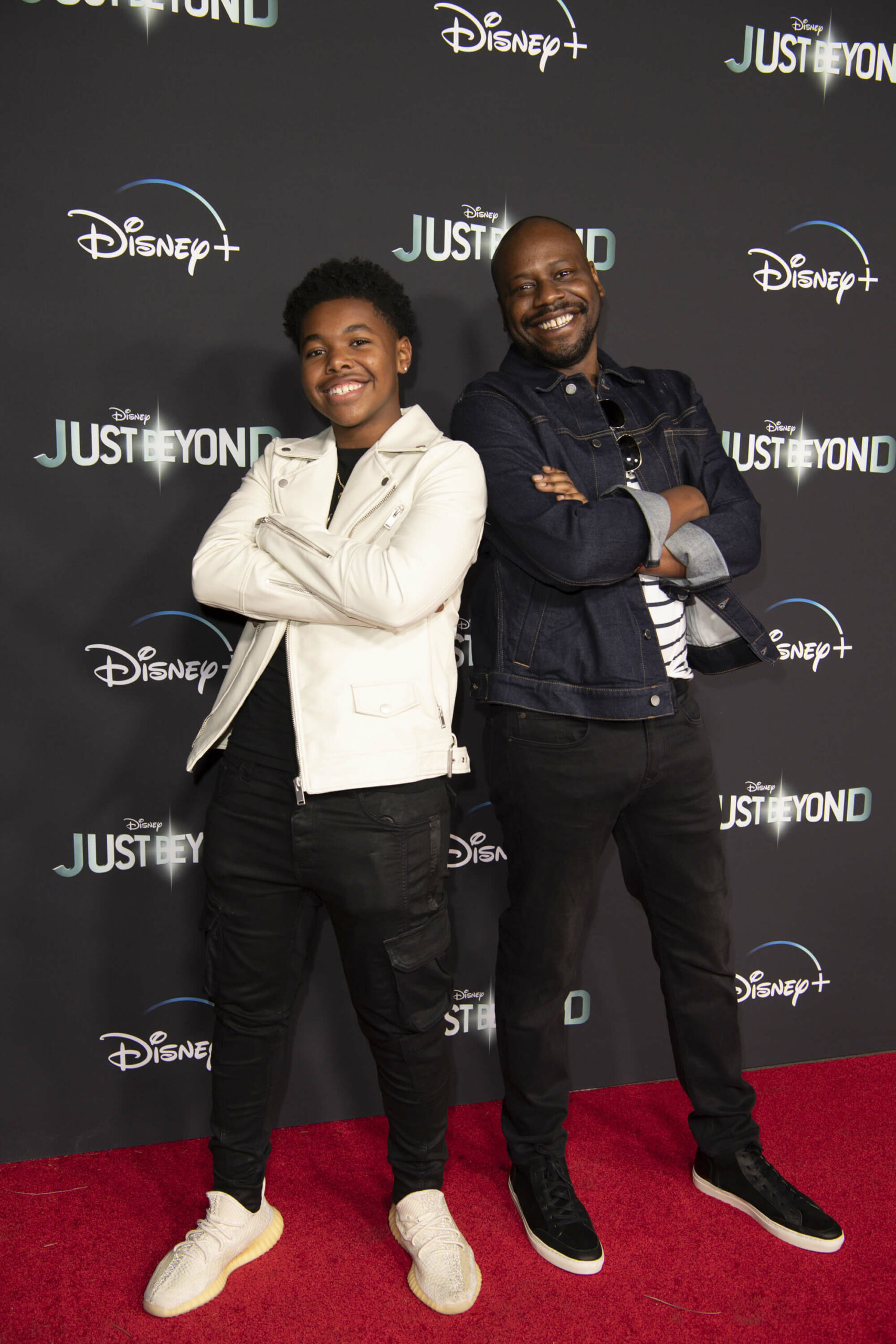 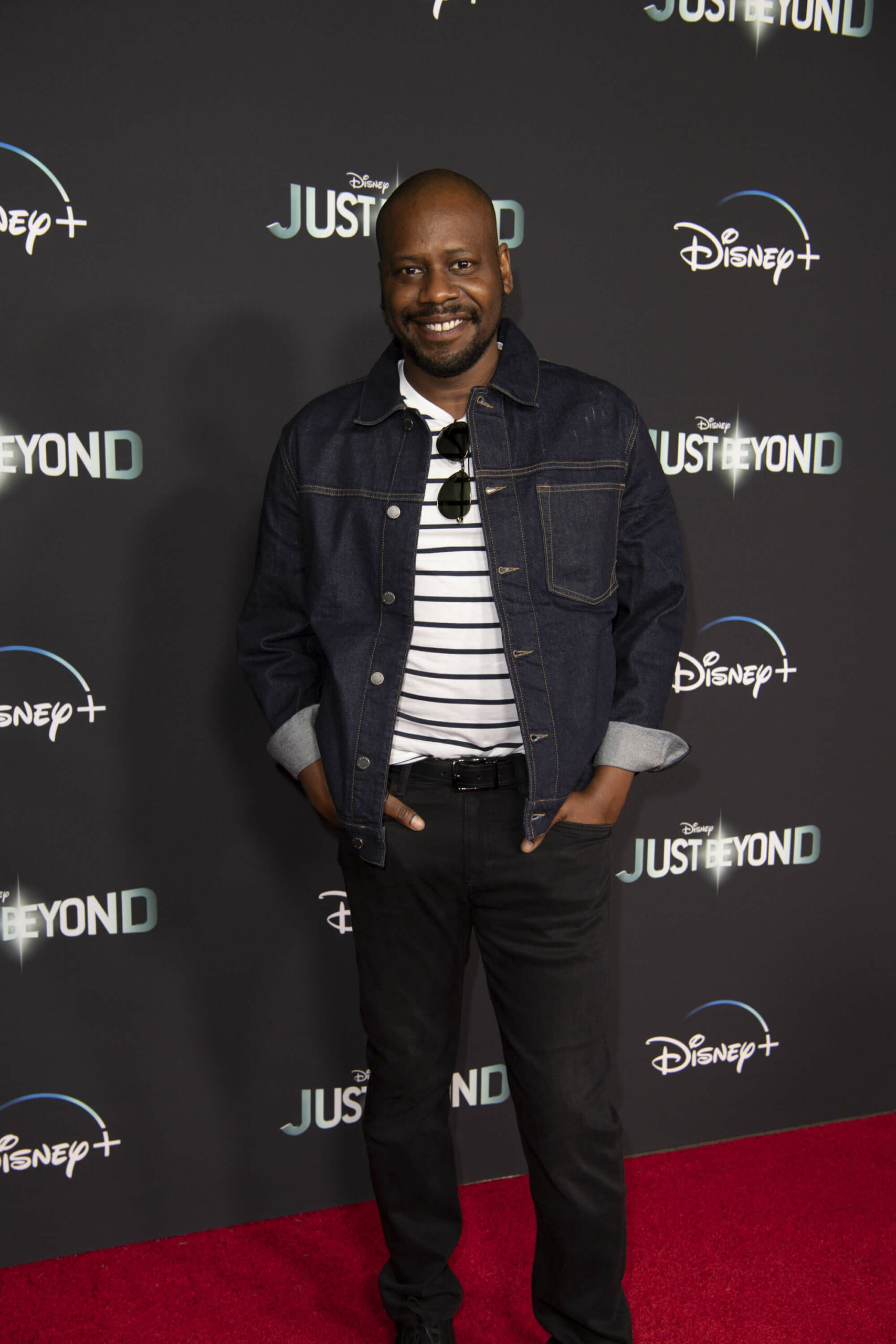 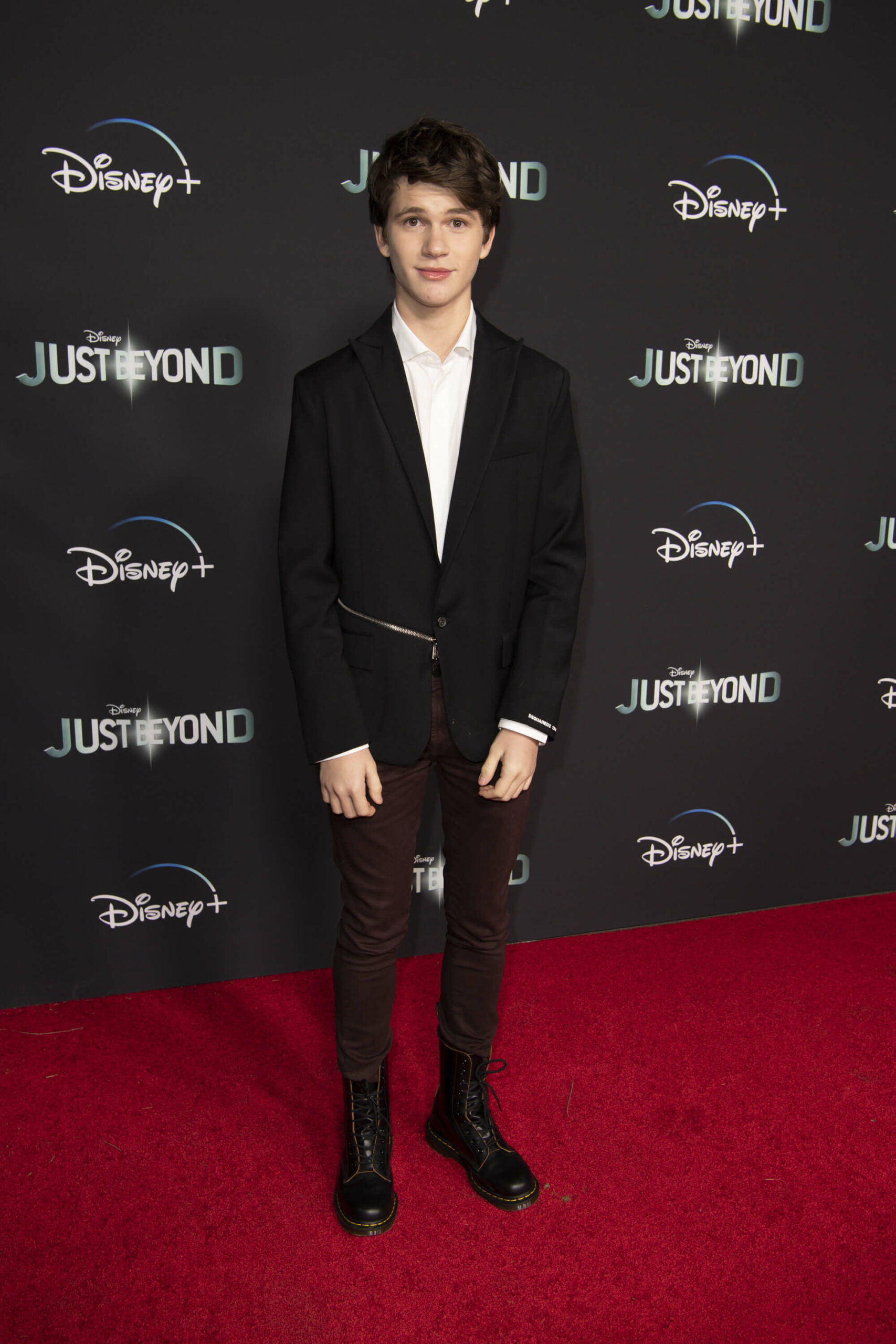 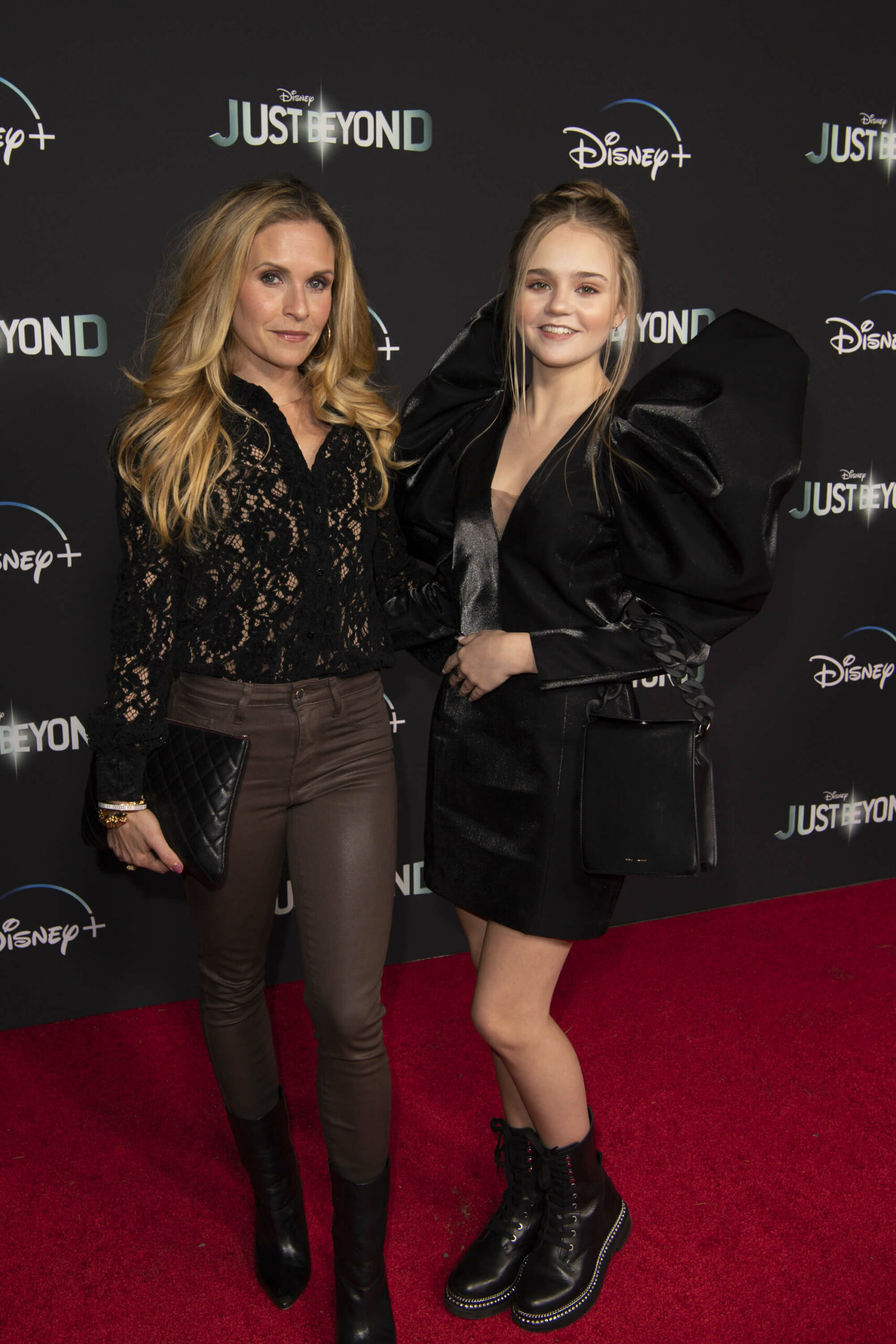 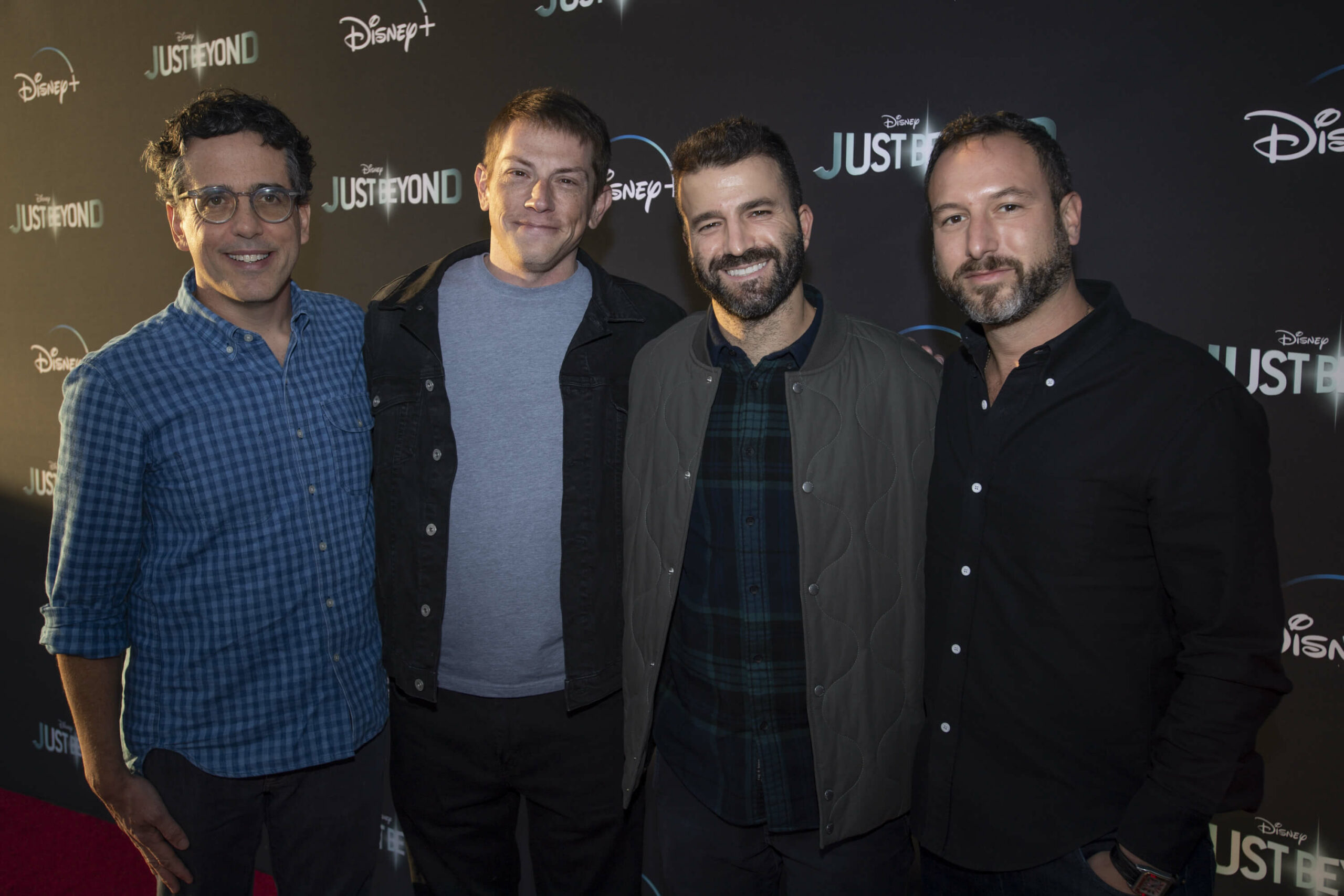 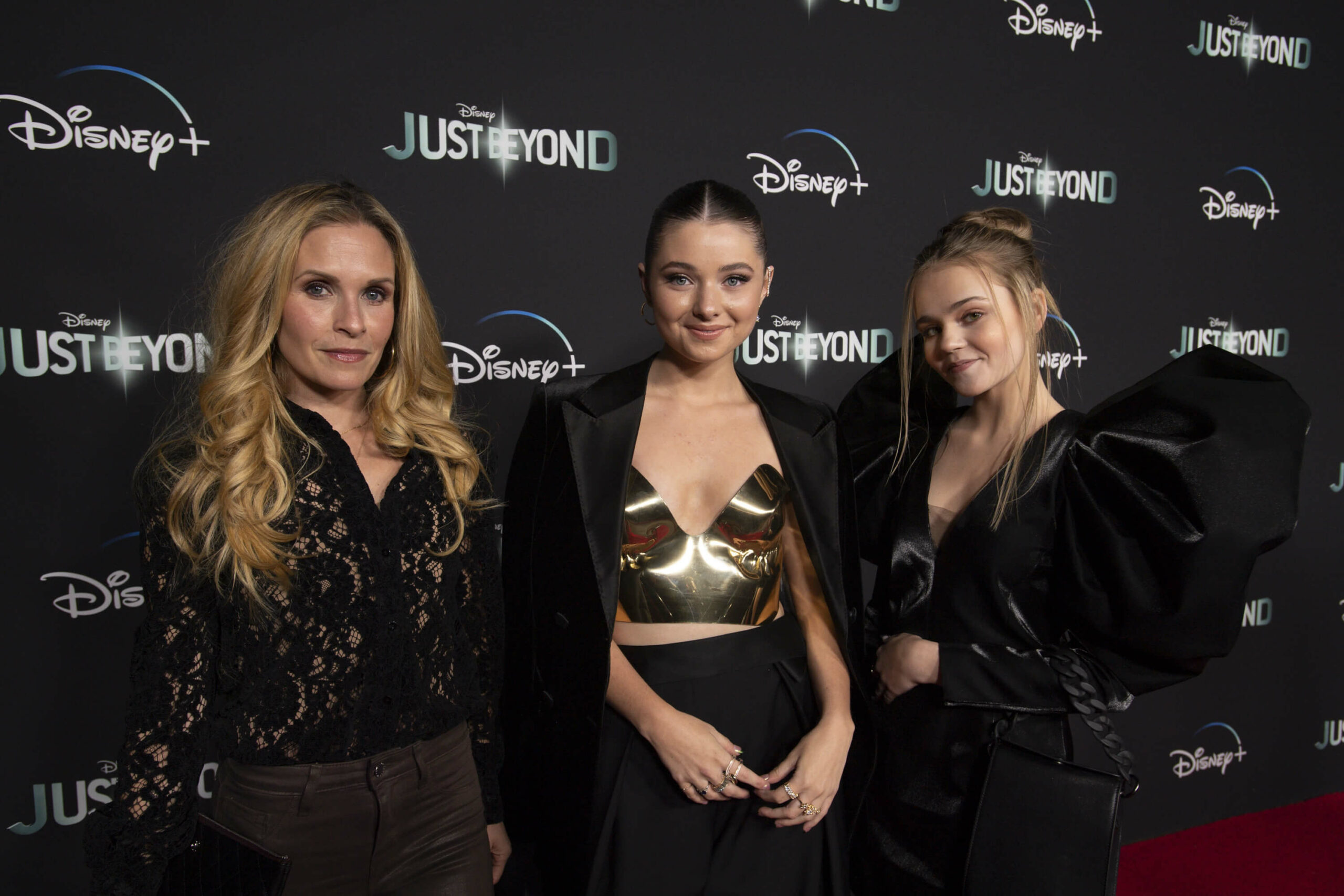 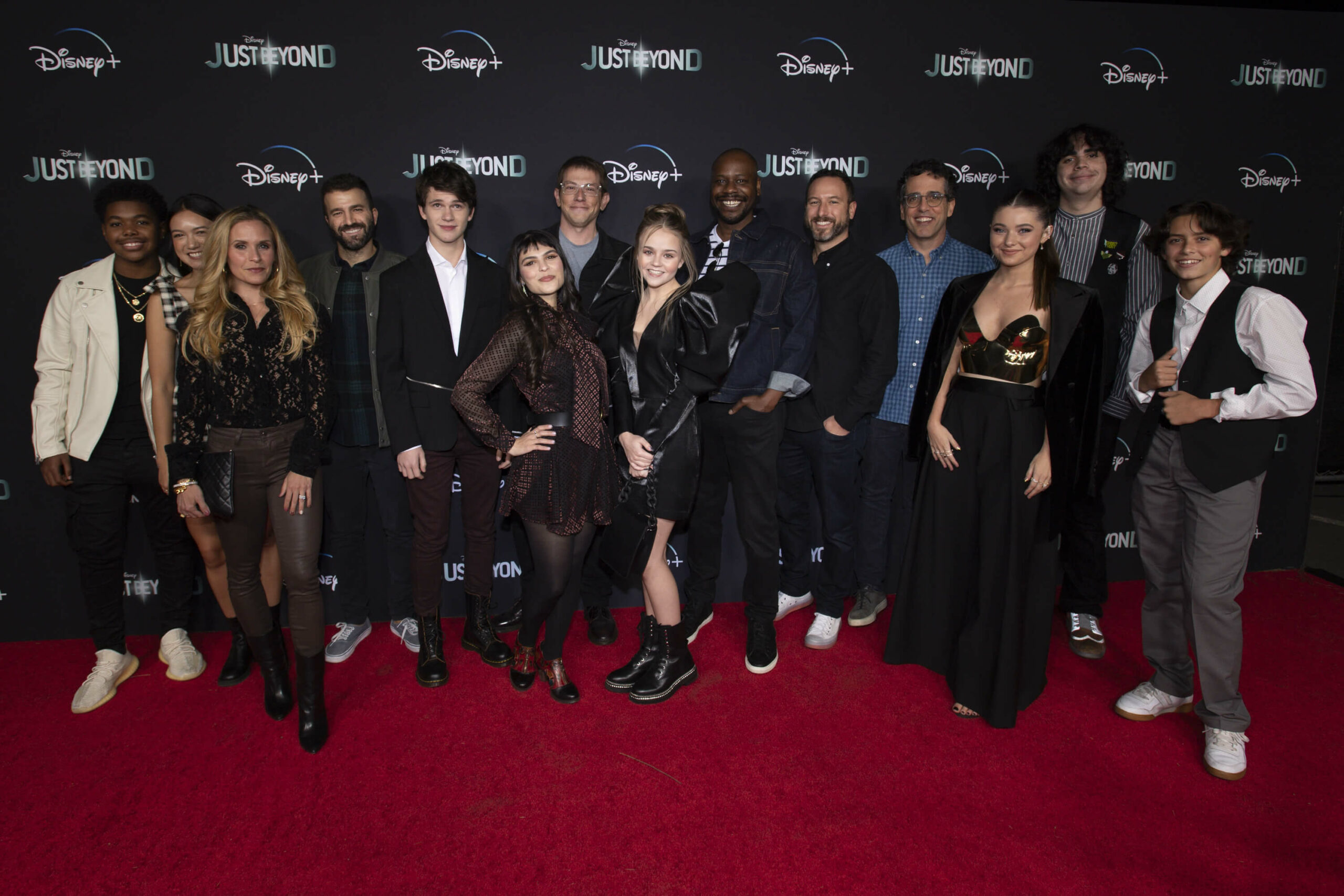 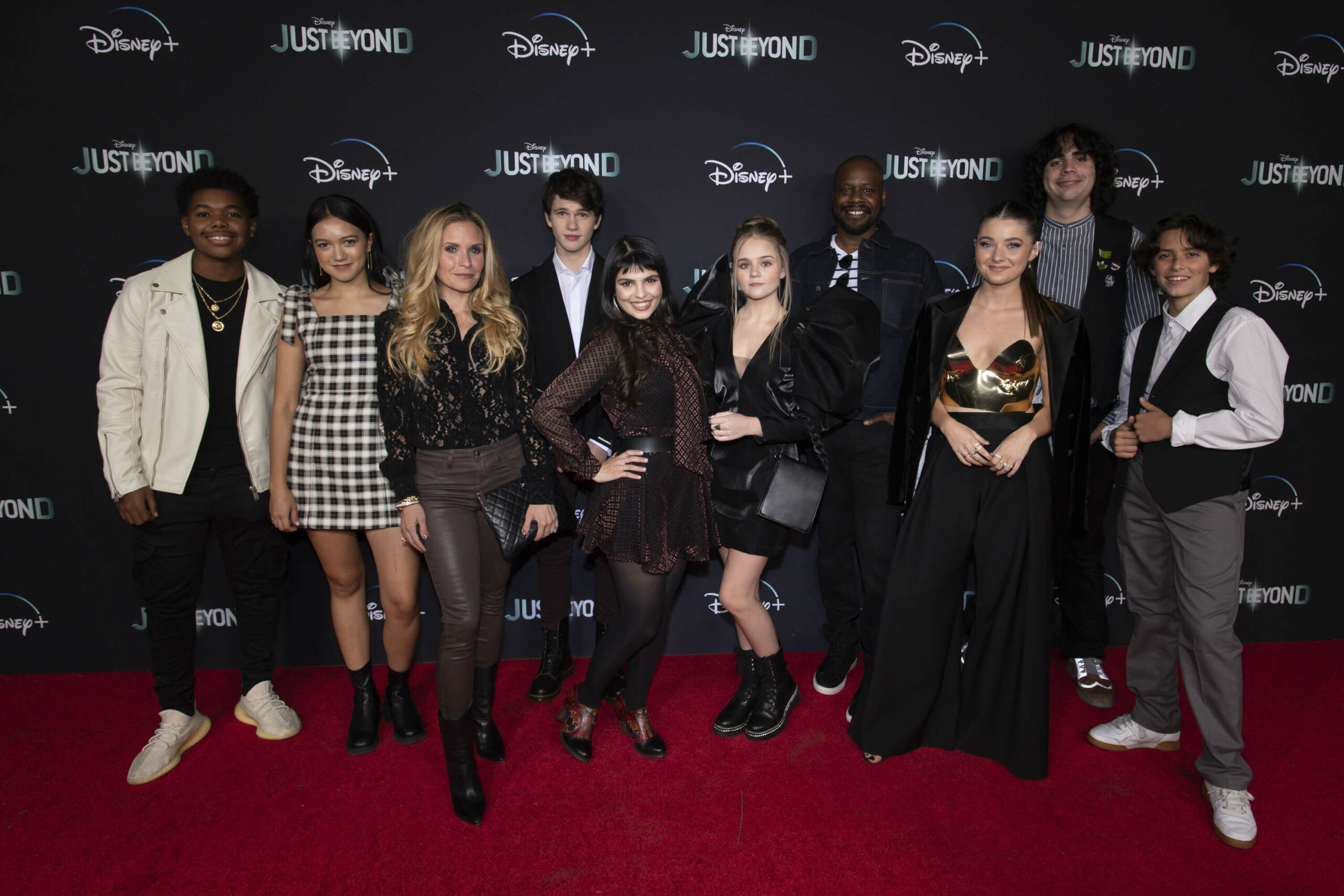 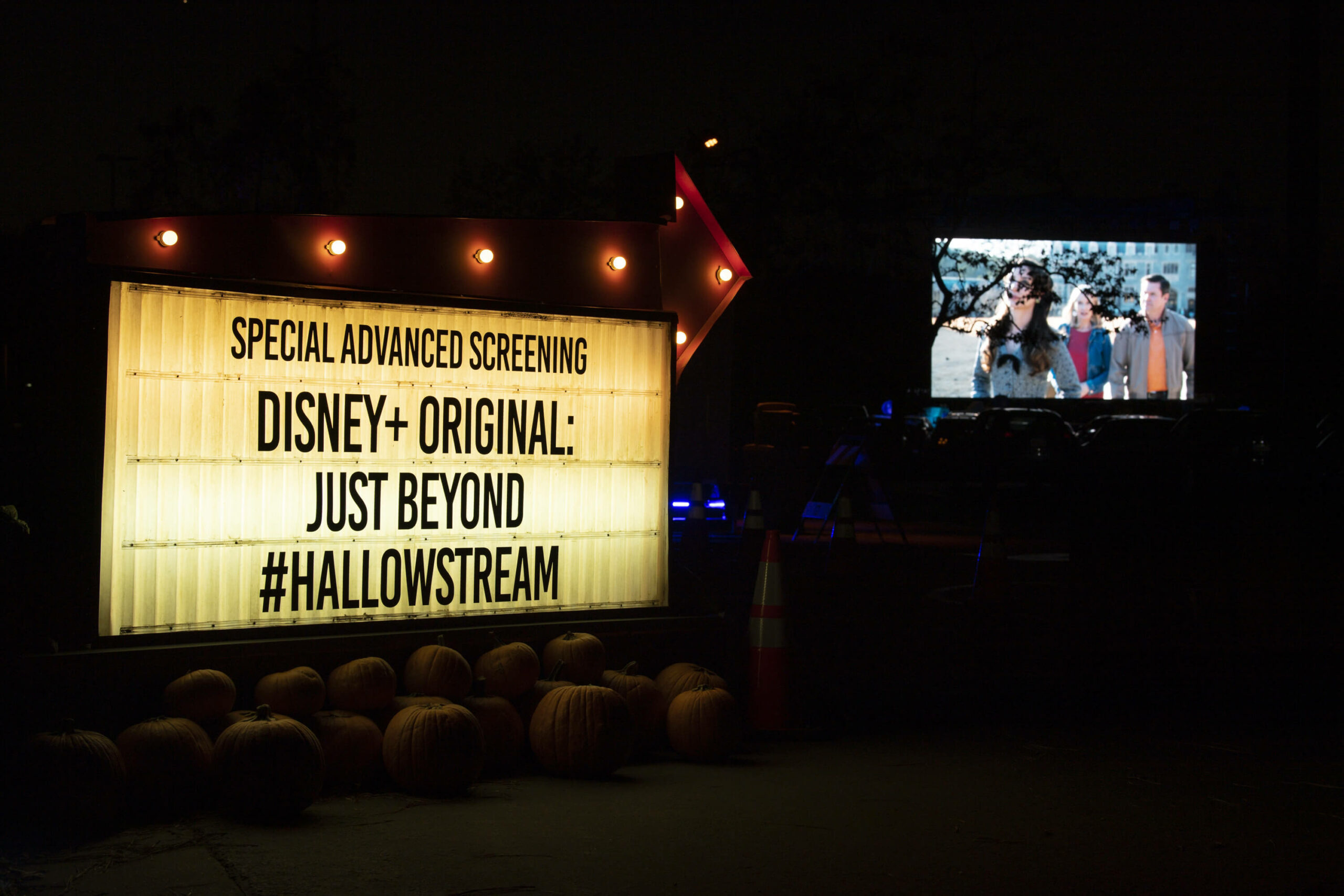 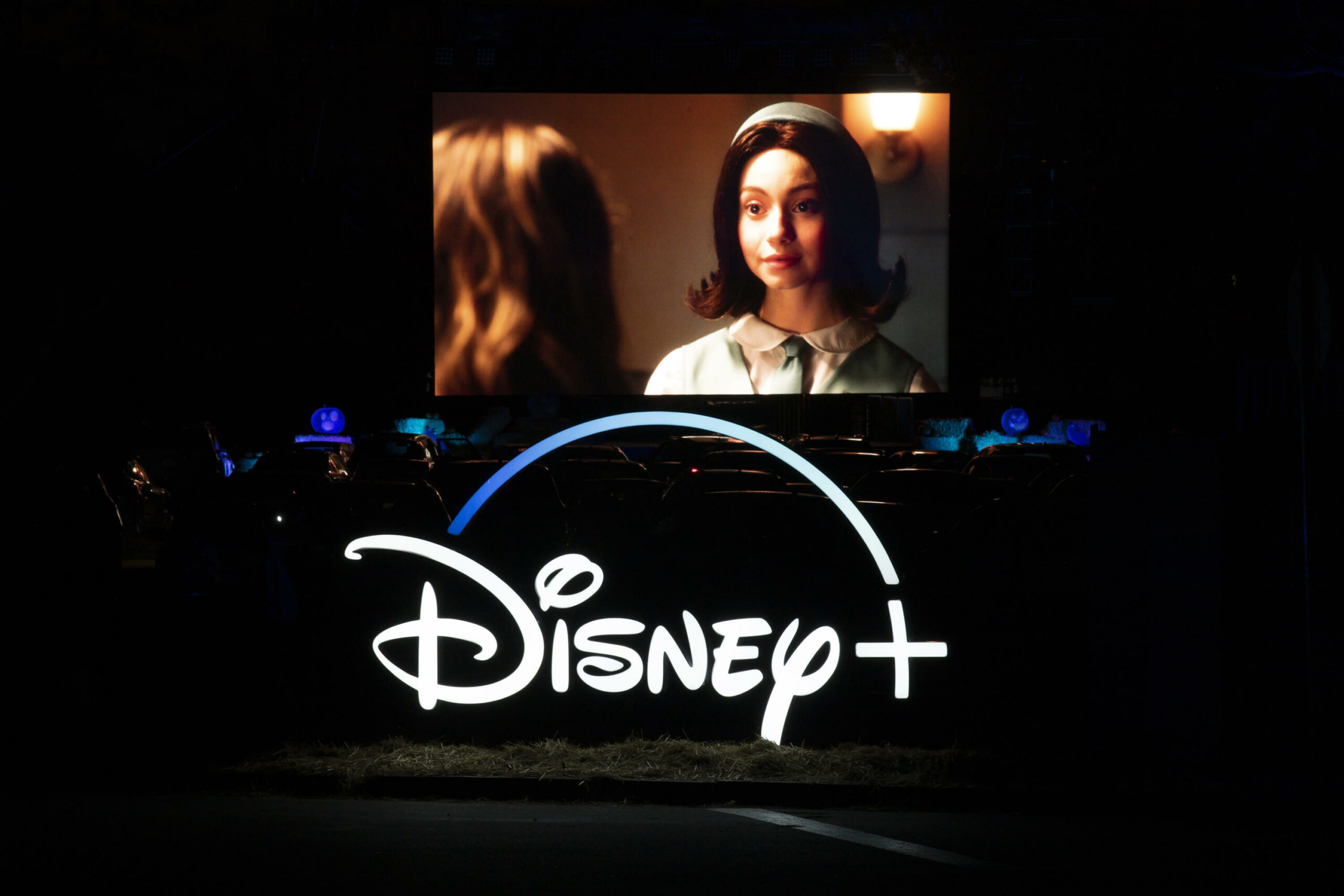 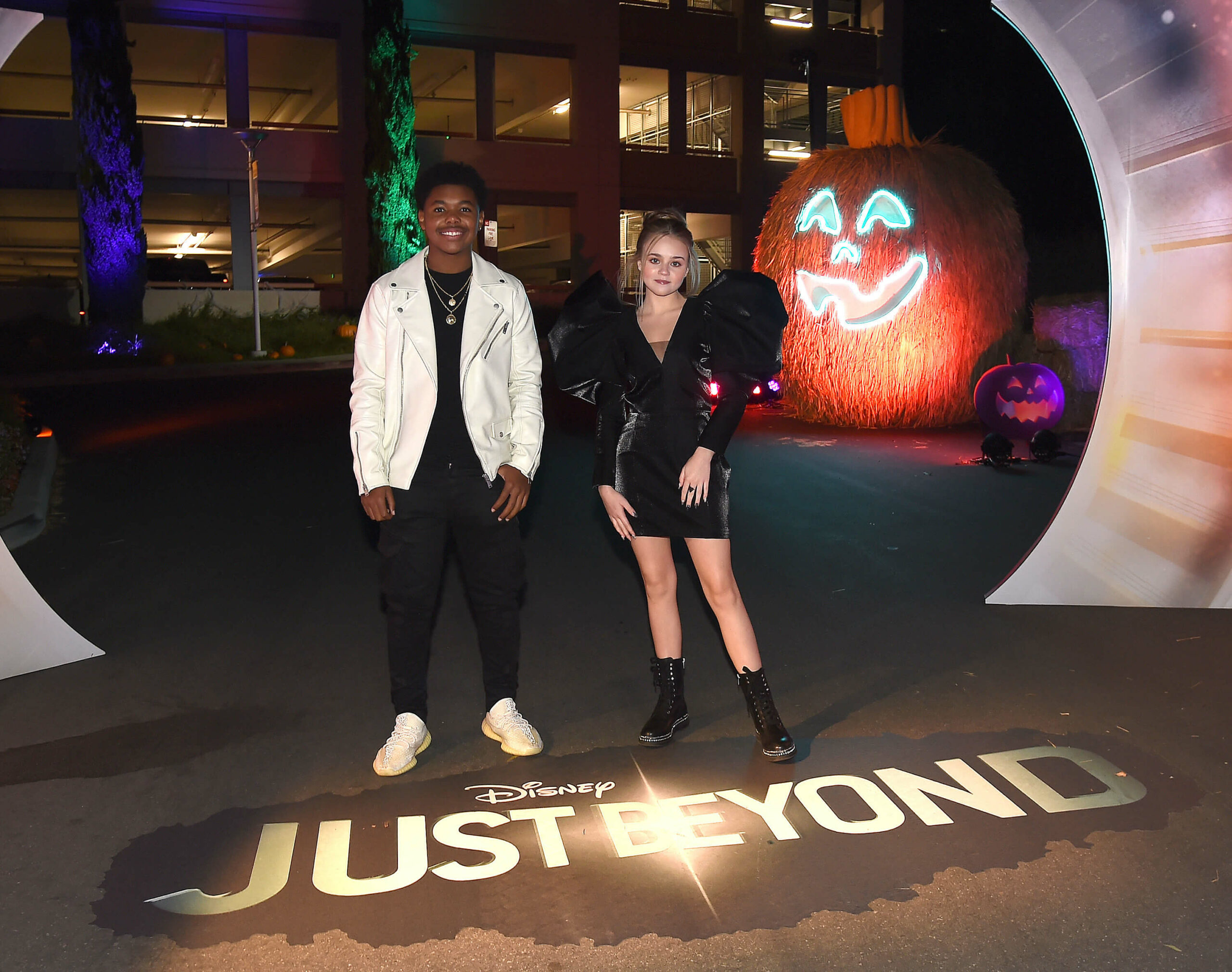 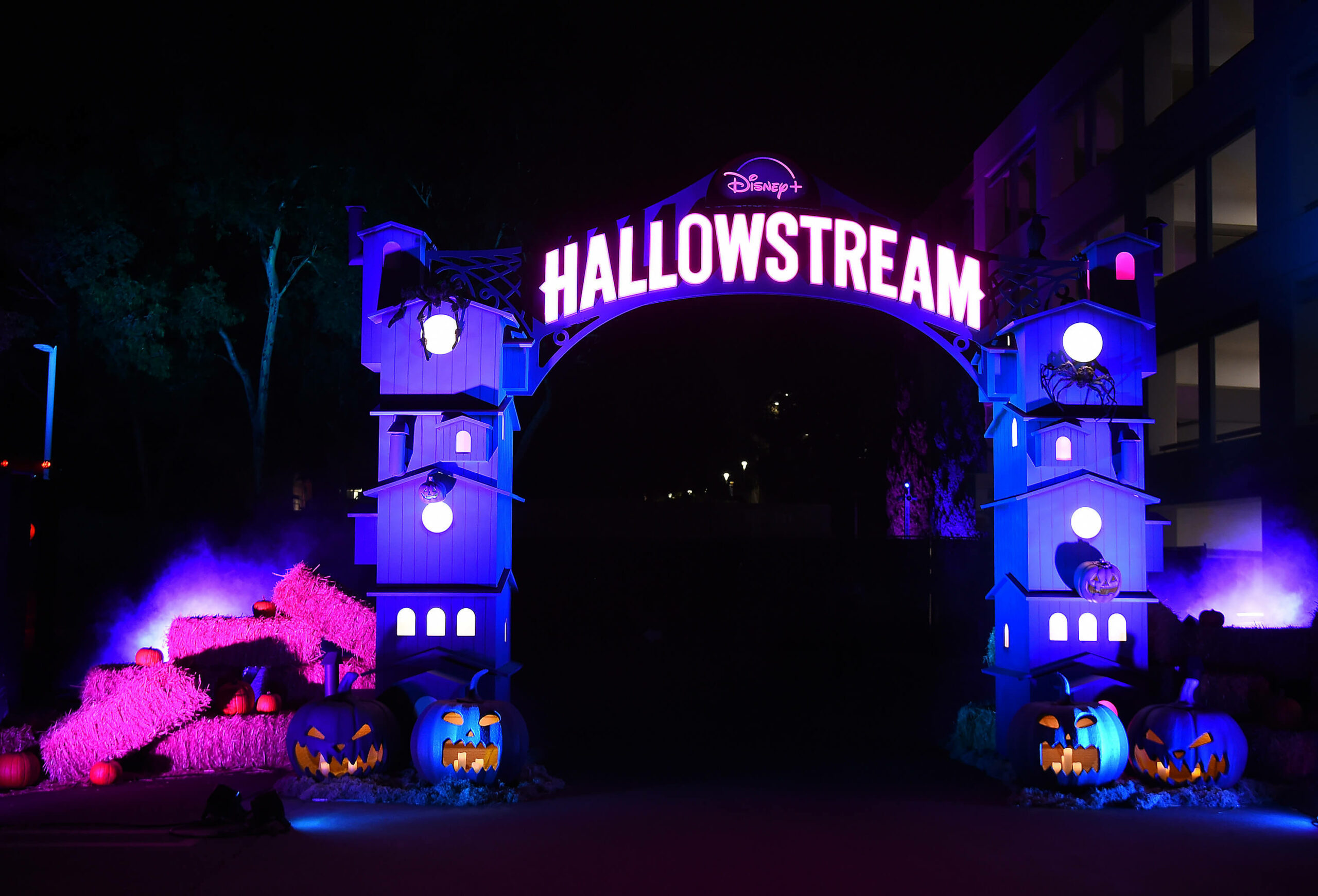 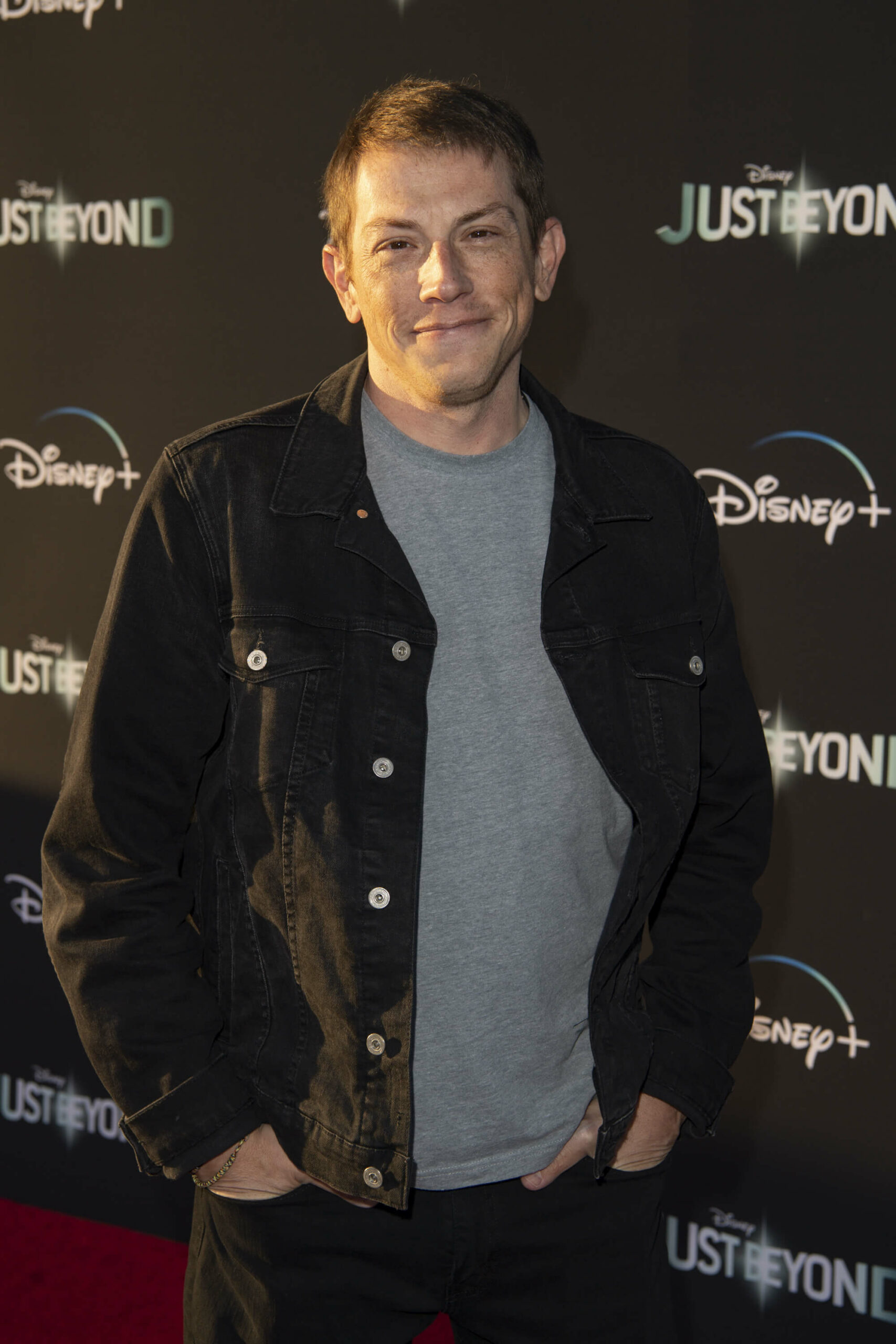 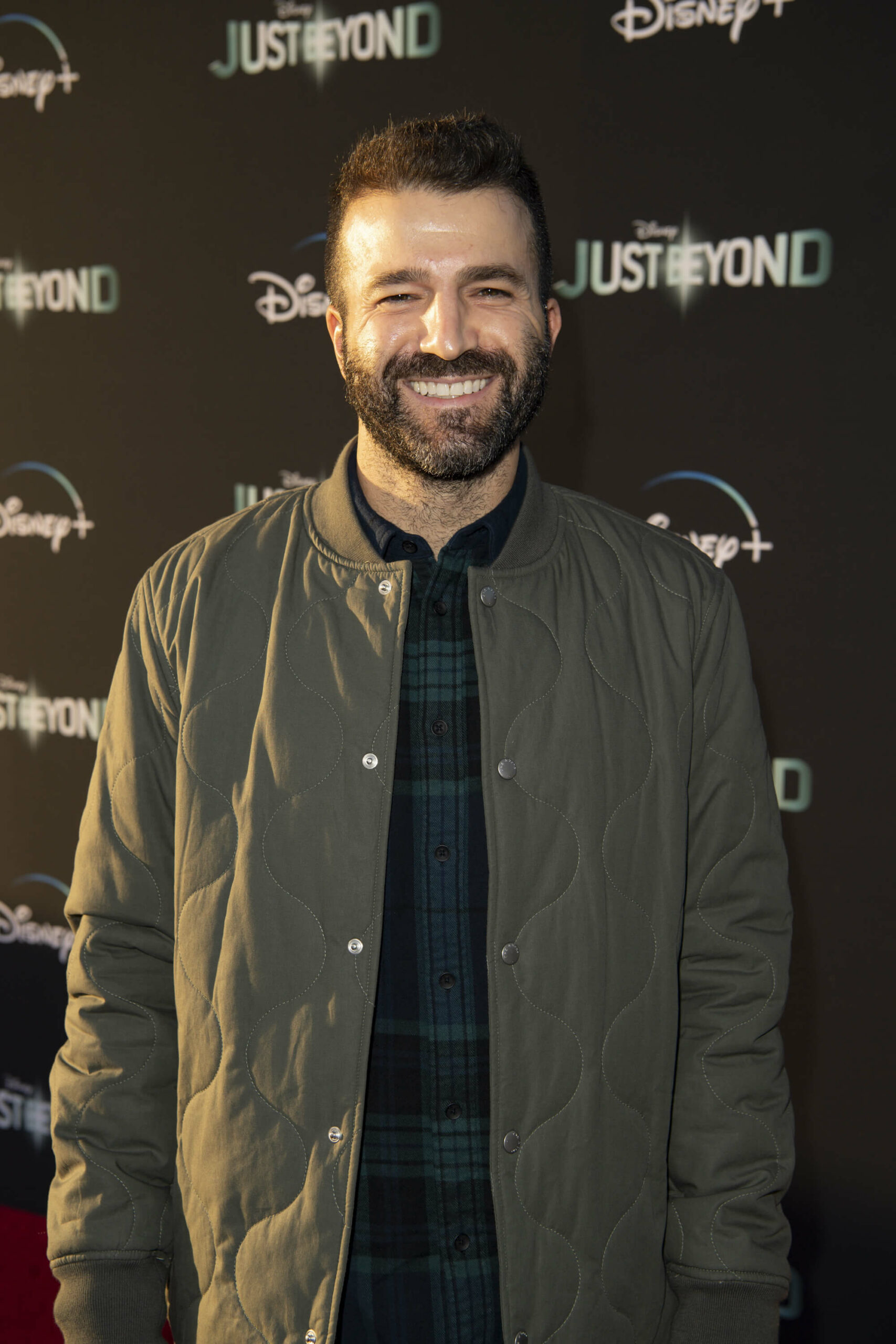 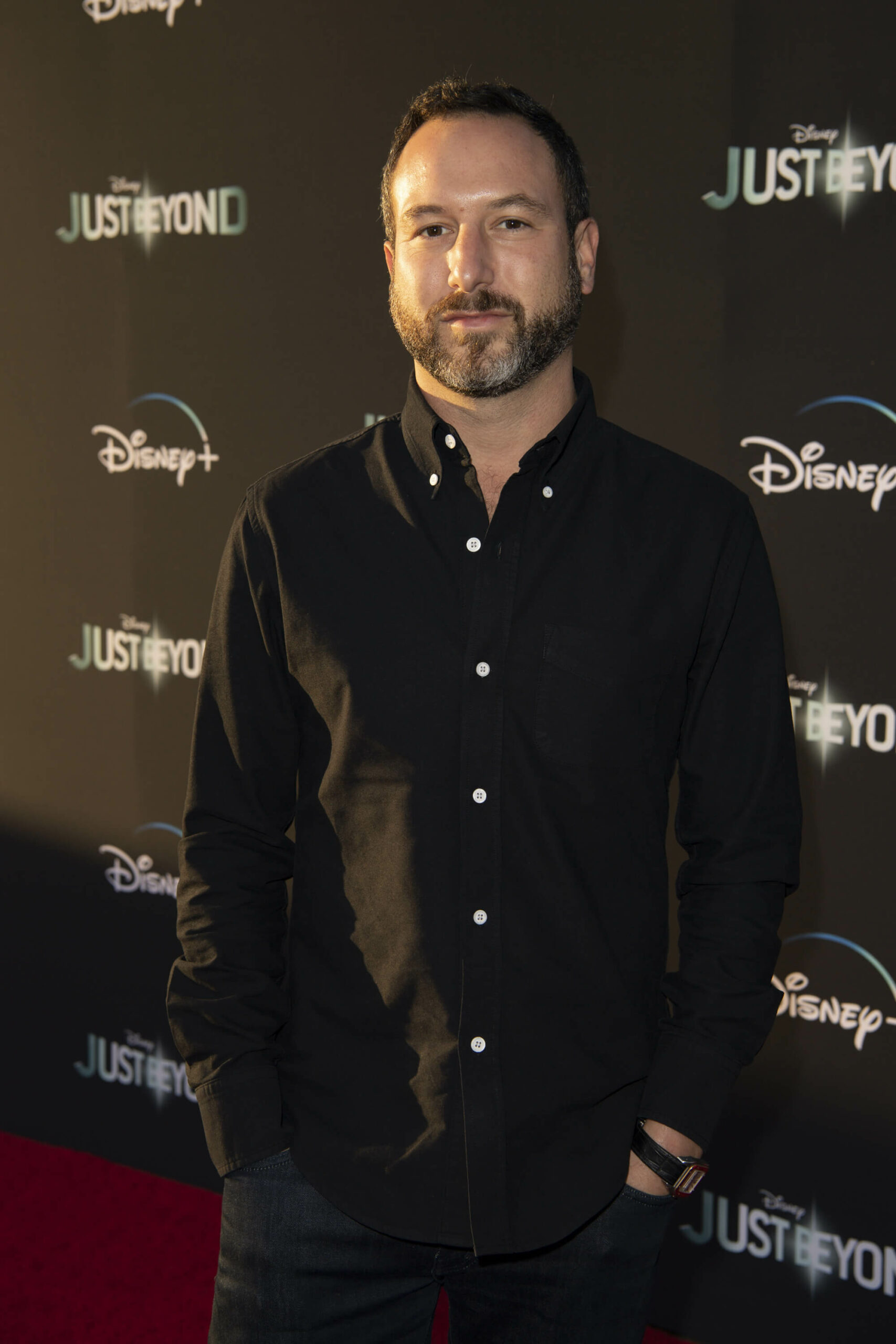 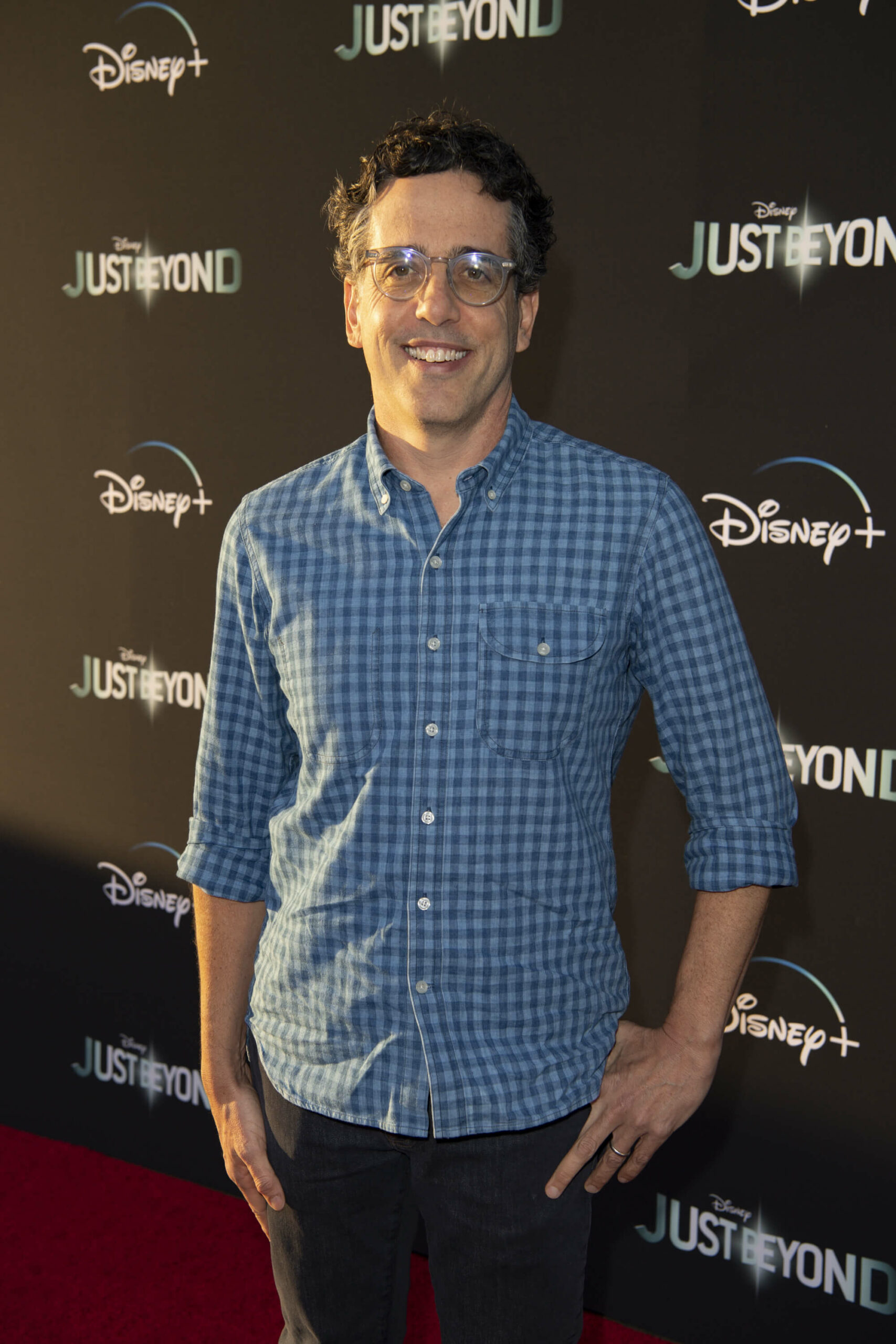 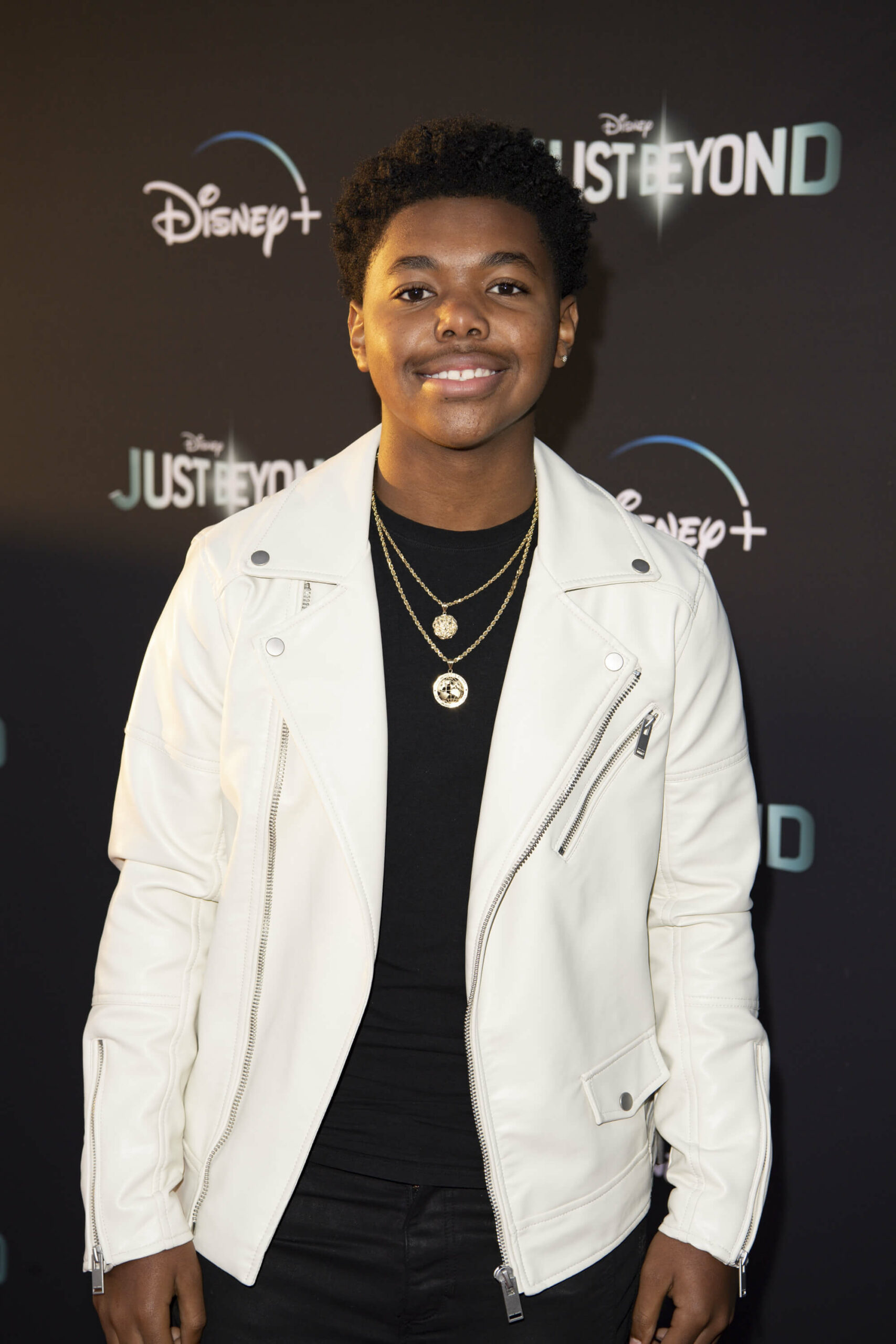 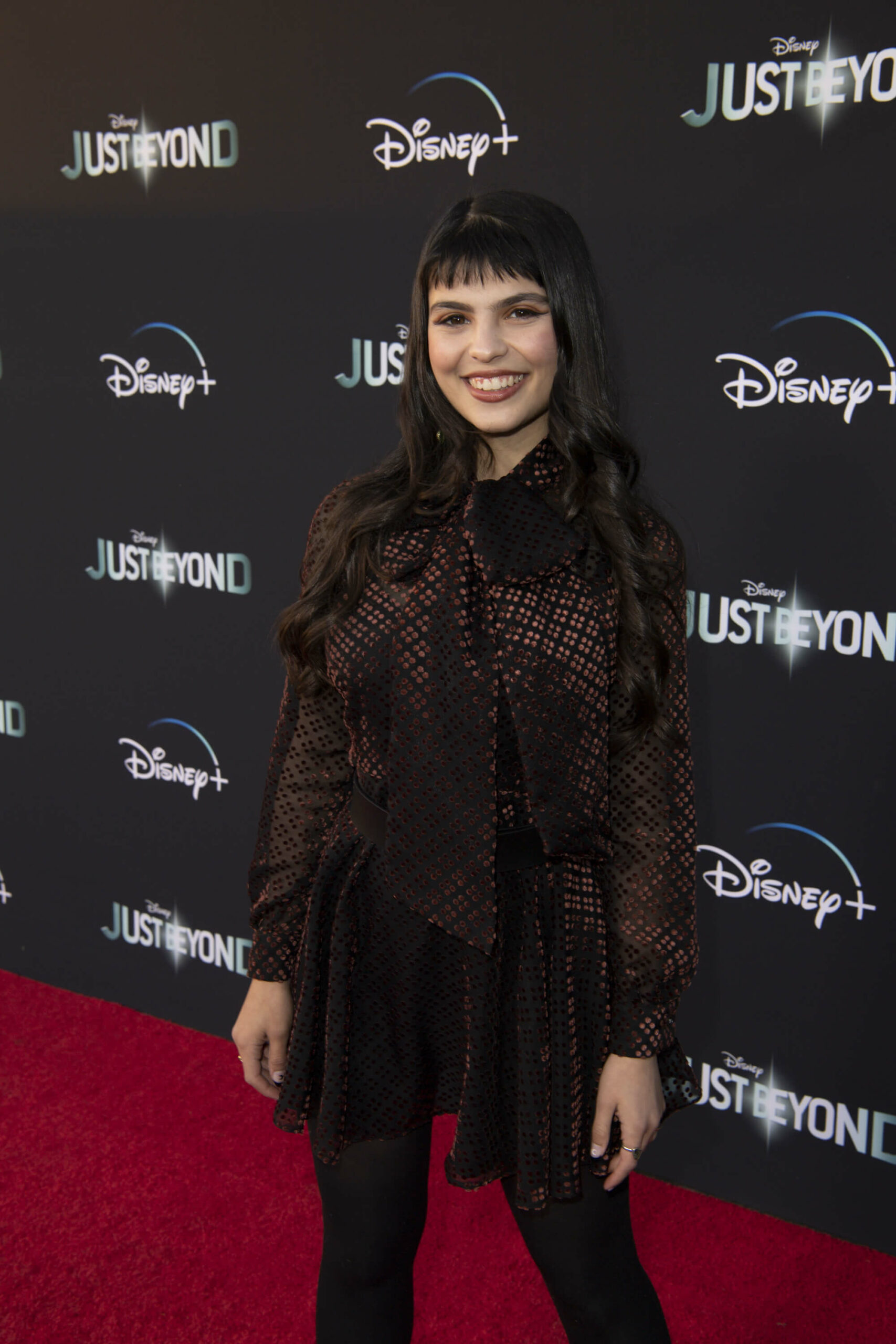 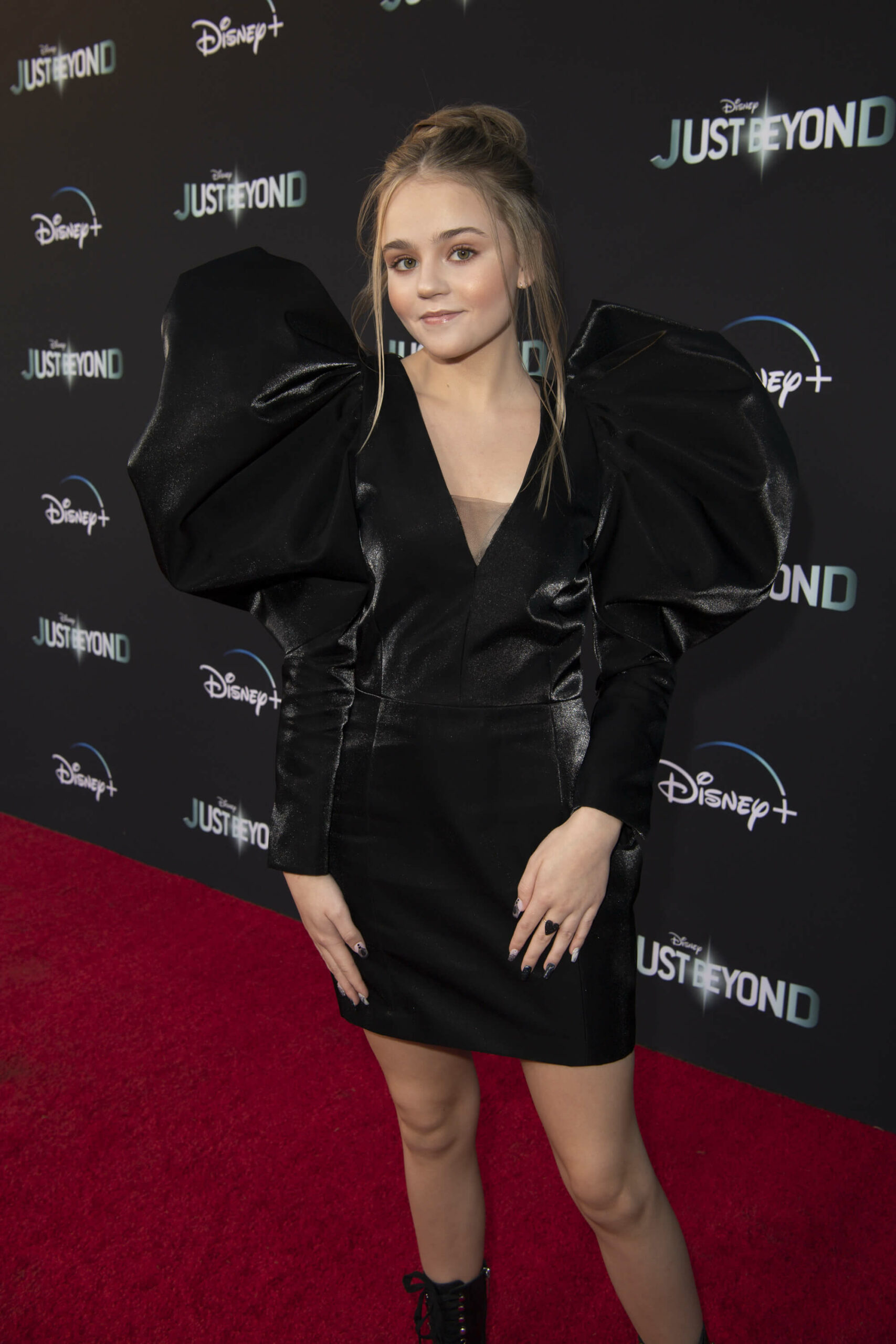 All episodes of “Just Beyond” are available to stream now on Disney+. 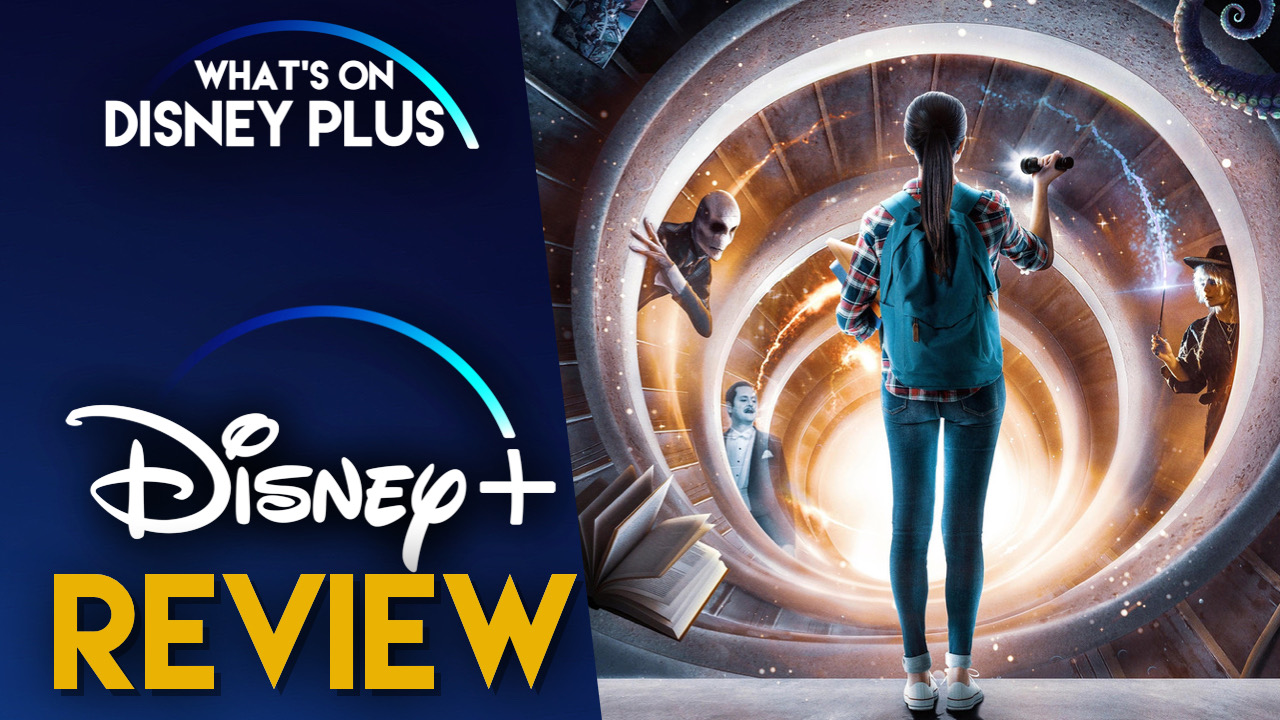