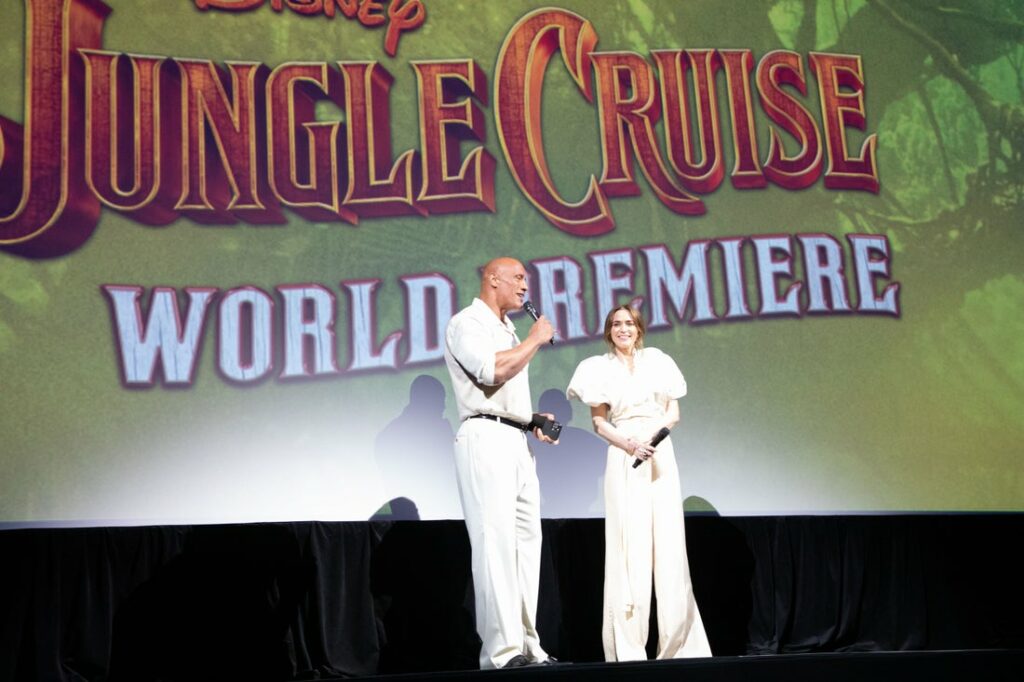 This past Saturday night at Disneyland in California, the stars of the new film “Jungle Cruise” Dwayne Johnson, Emily Blunt, Edgar Ramírez, Jack Whitehall and Veronica Falcón were joined by director Jaume Collet-Serra and producers John Davis, John Fox, Hiram Garcia, Dany Garcia and Beau Flynn for a walk down the red carpet where they greeted enthusiastic fans at the world premiere of Disney’s “Jungle Cruise.”

Here is the red carpet video from the event: 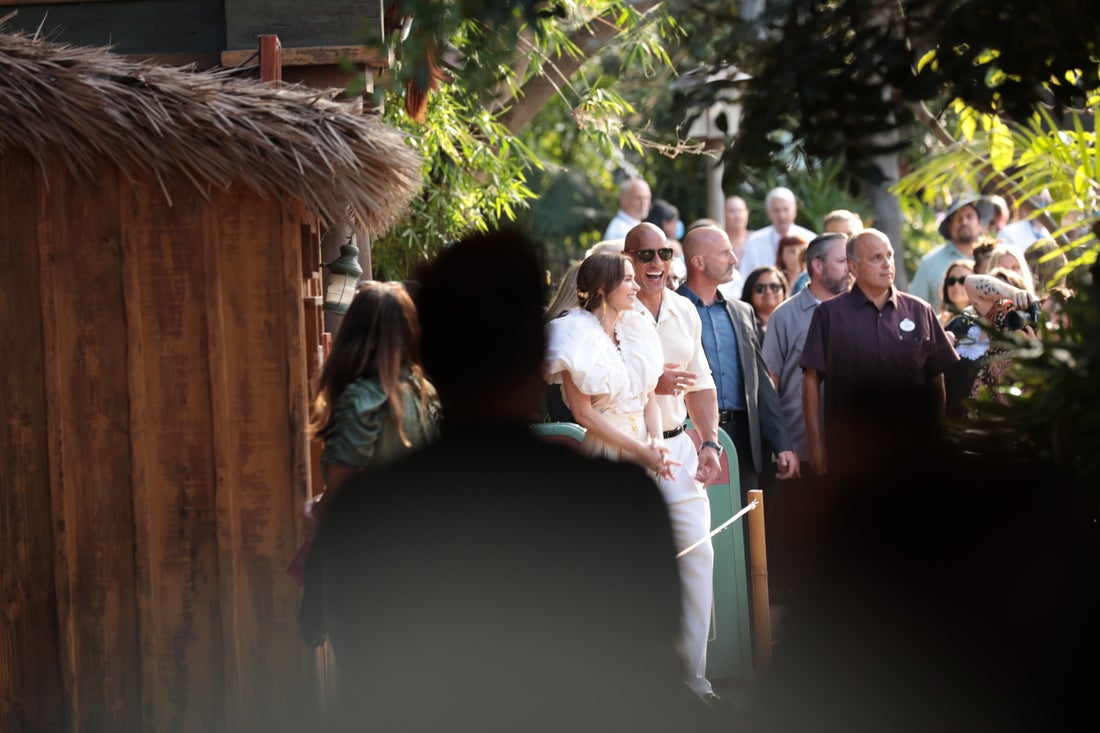 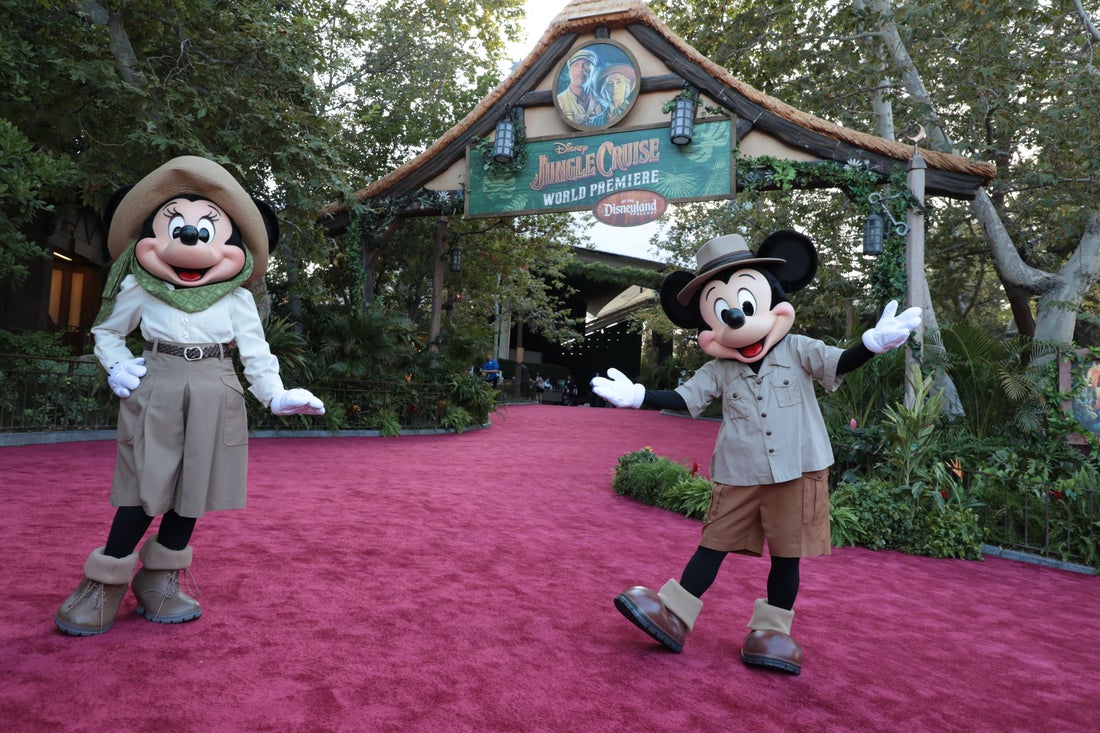 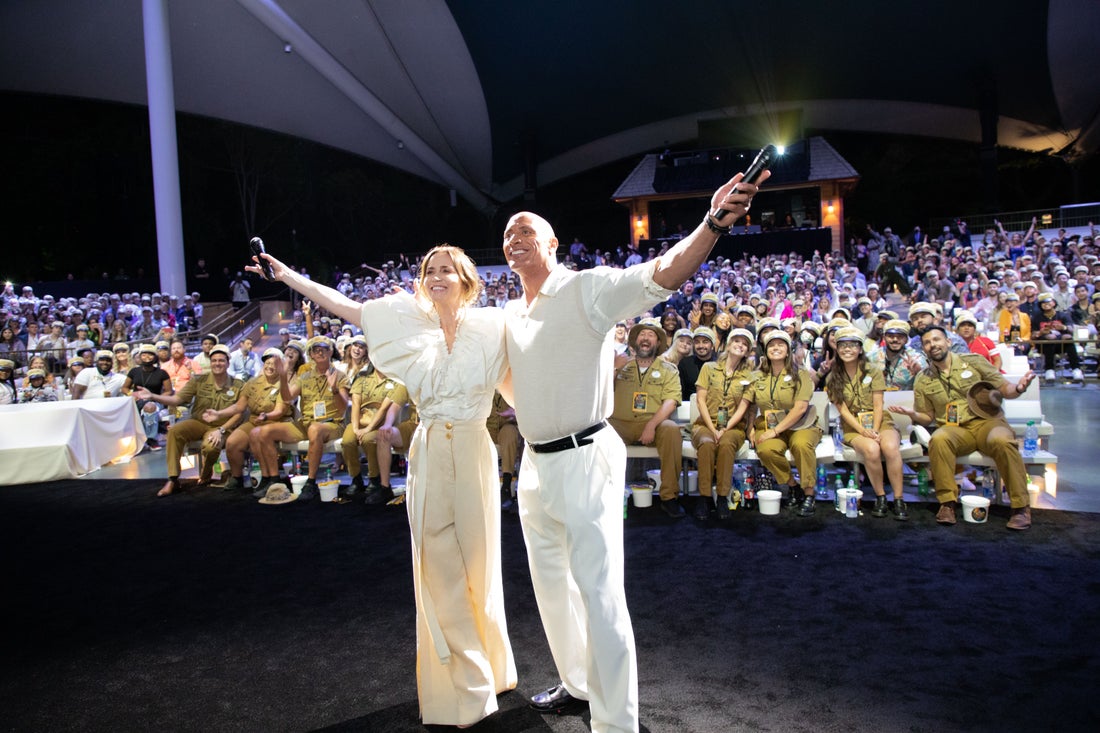 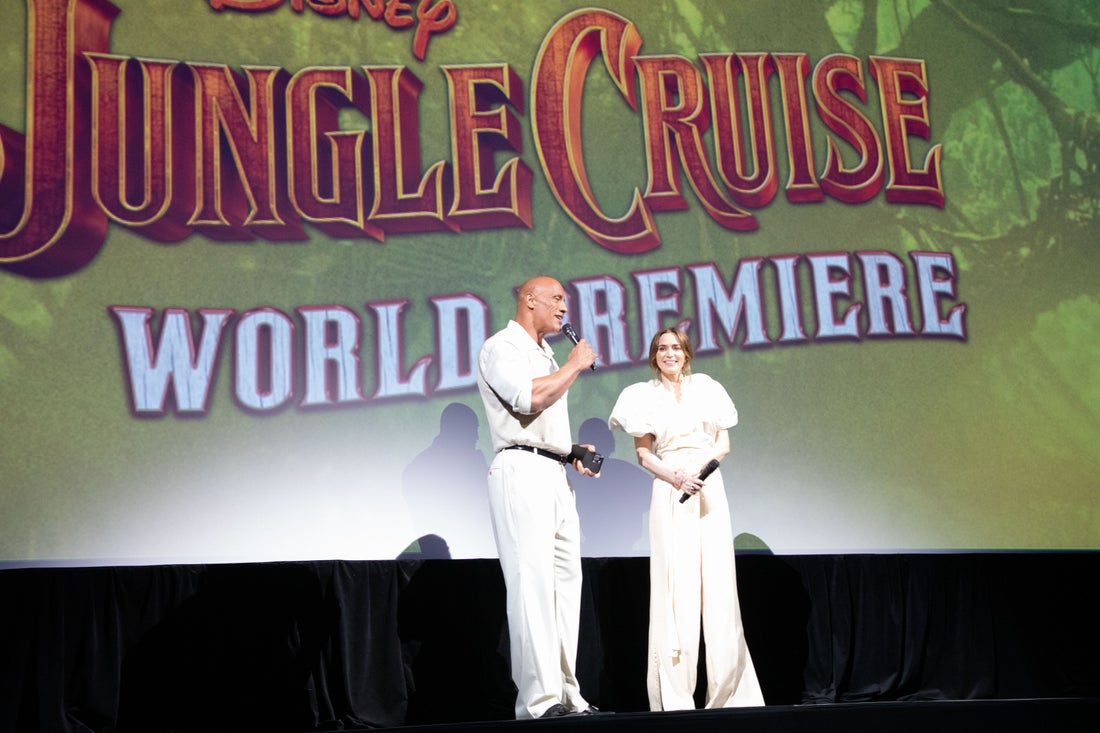 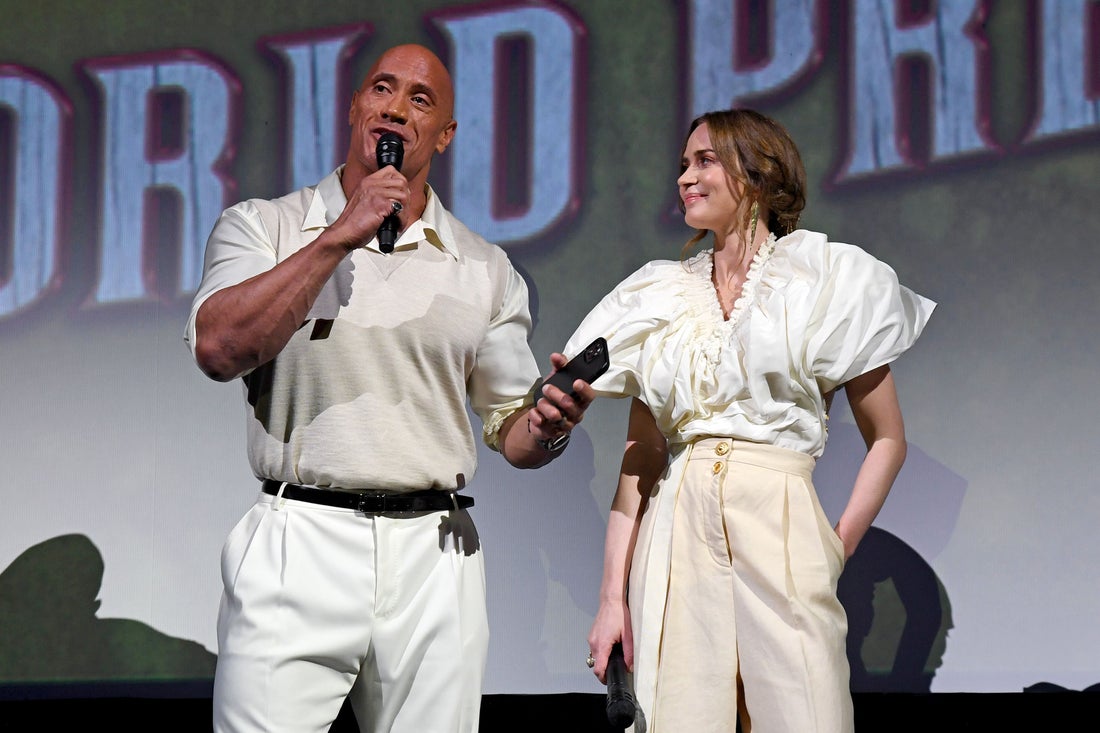 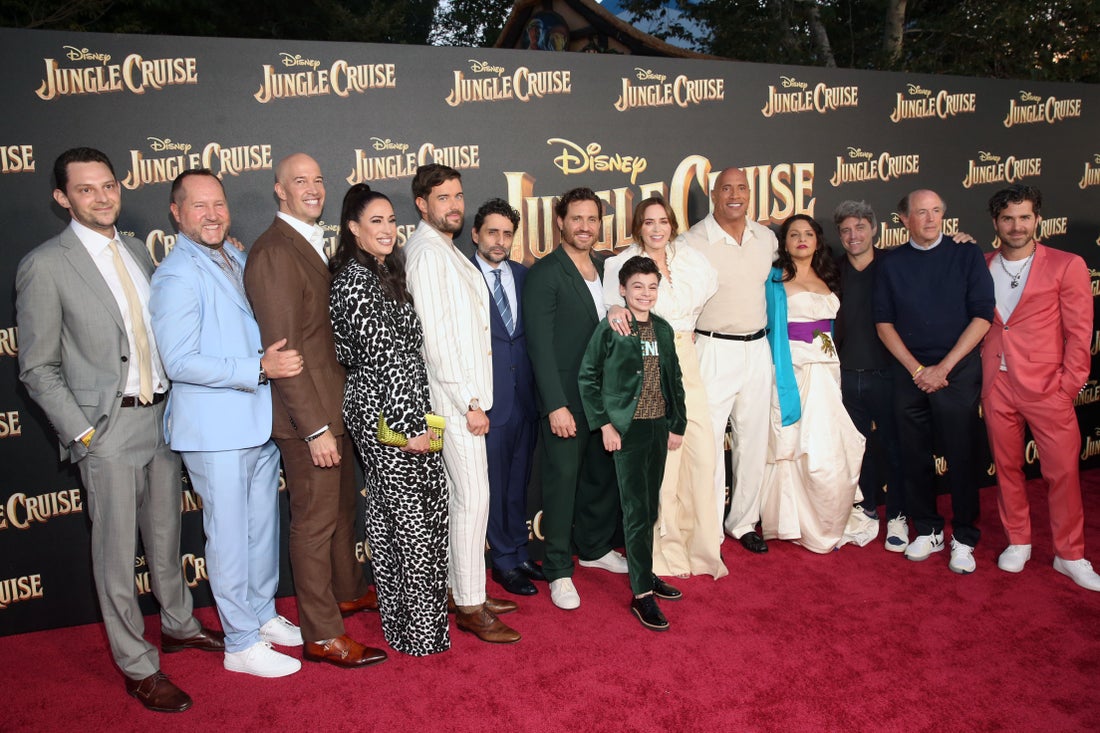 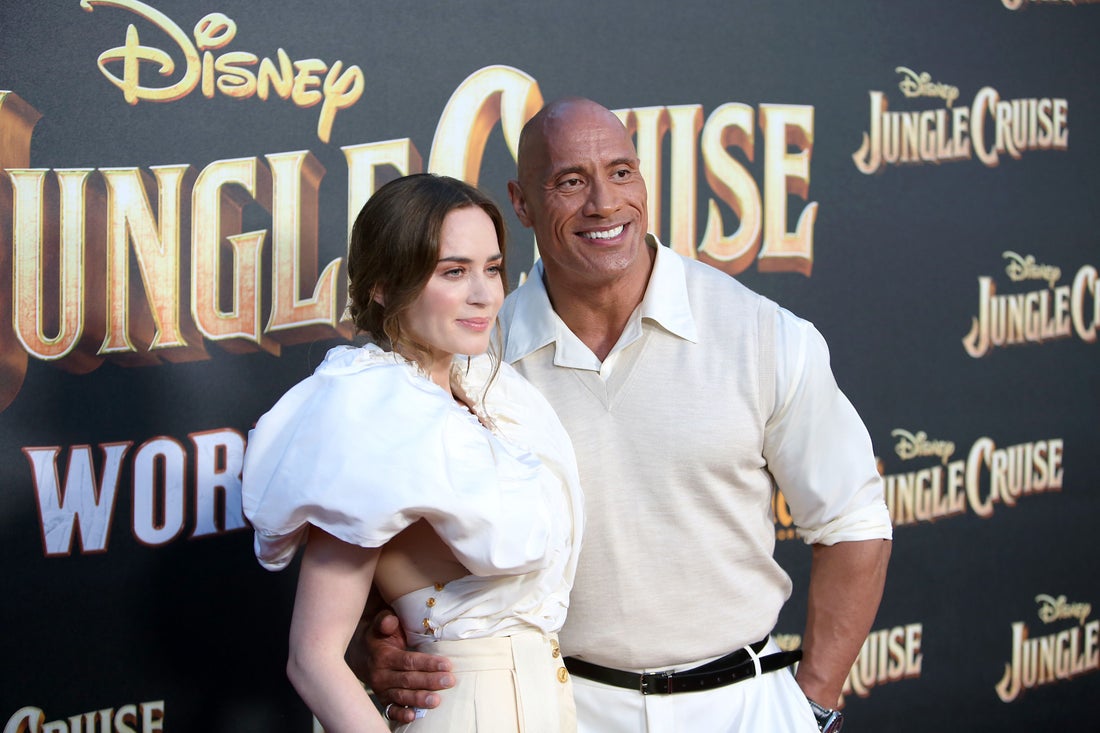 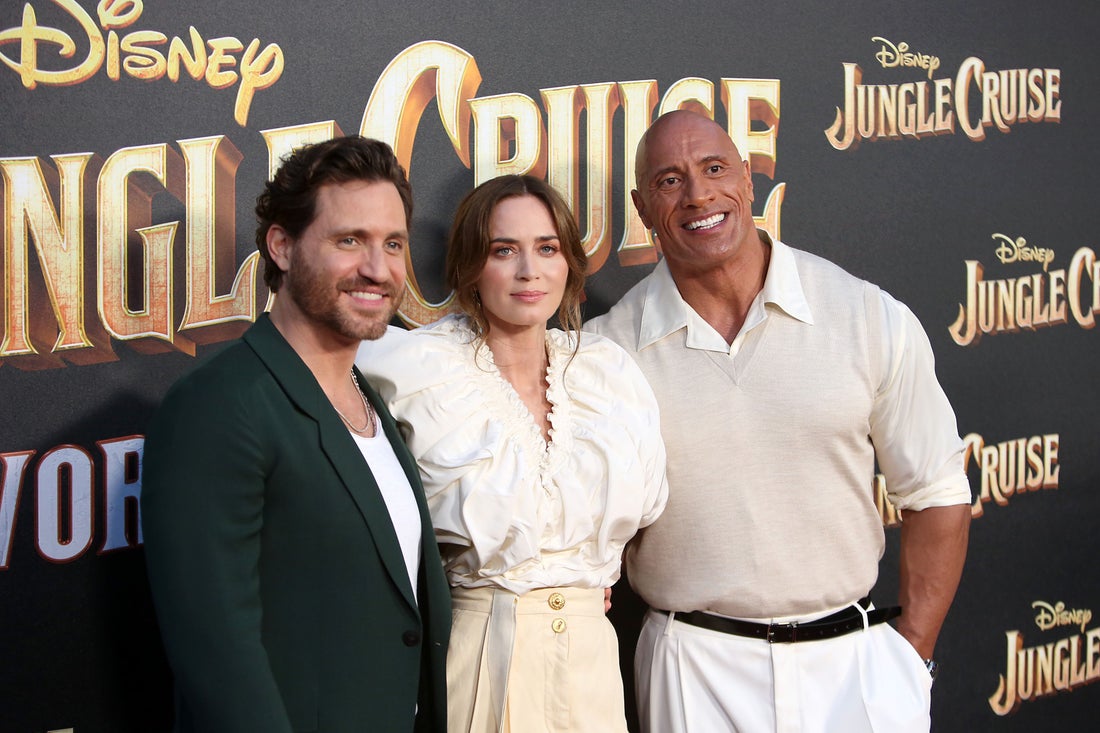 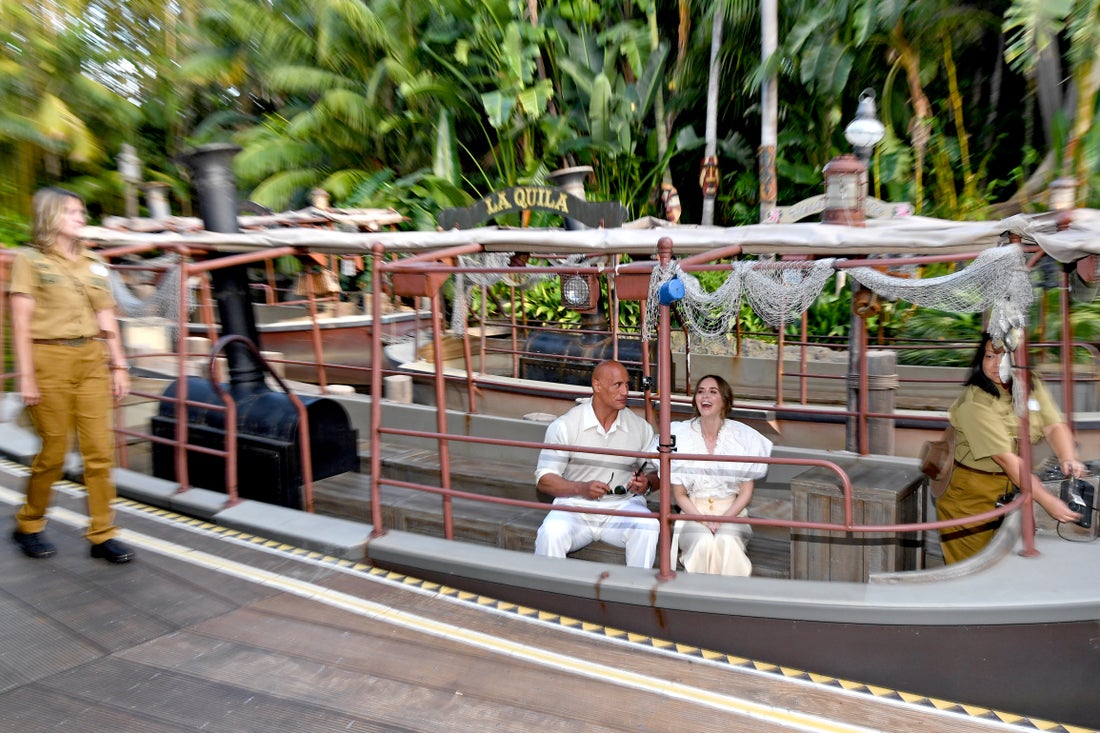 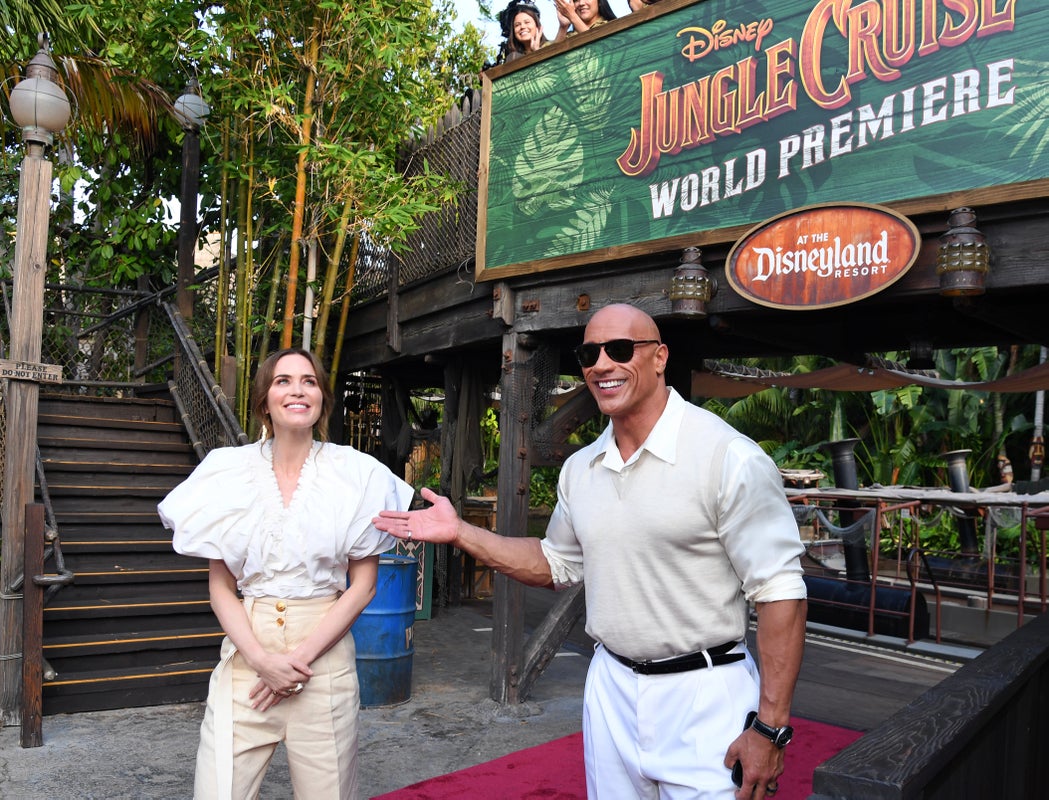 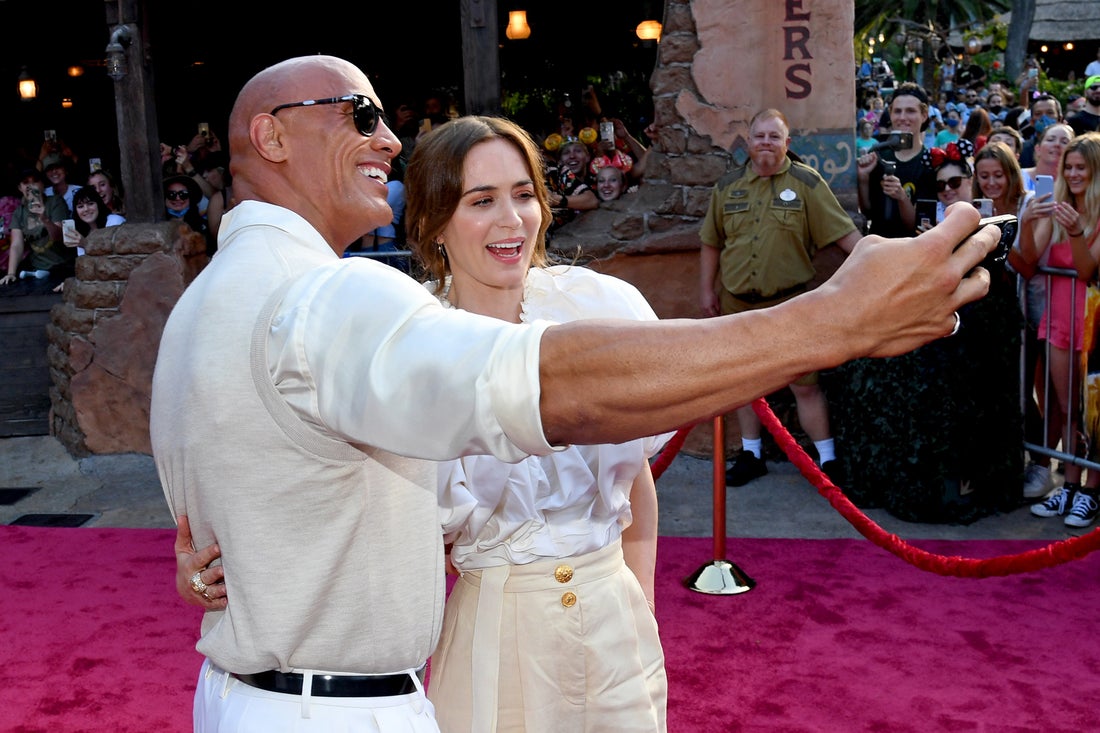 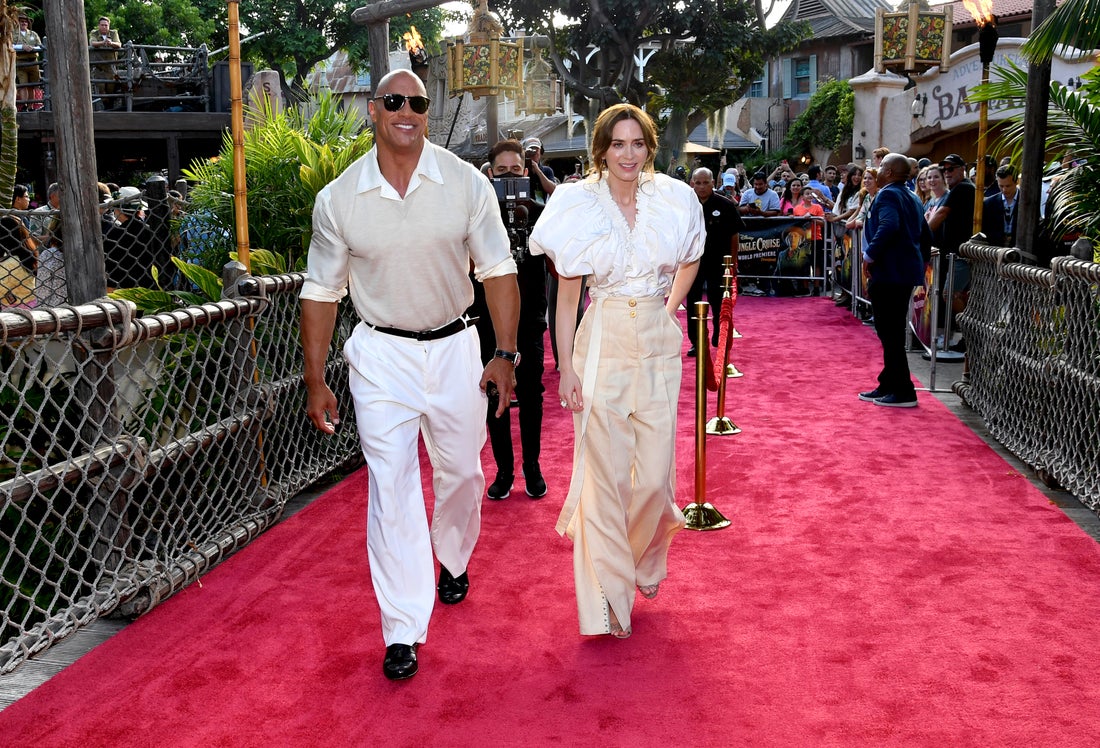 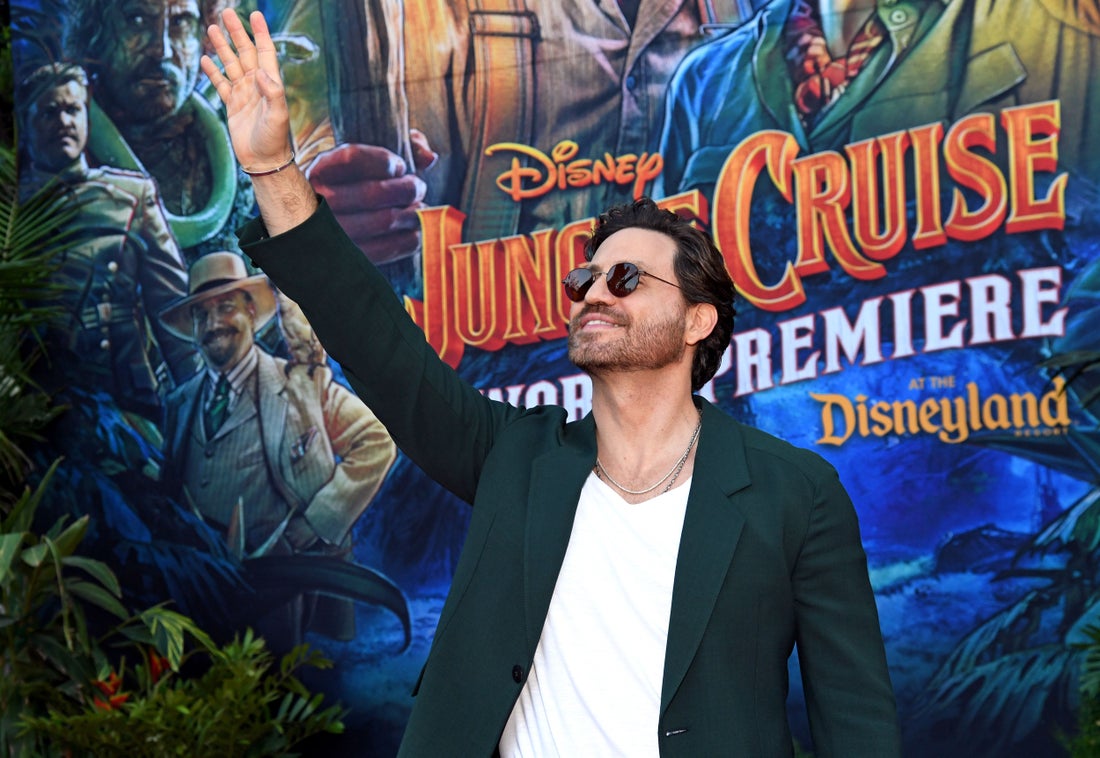 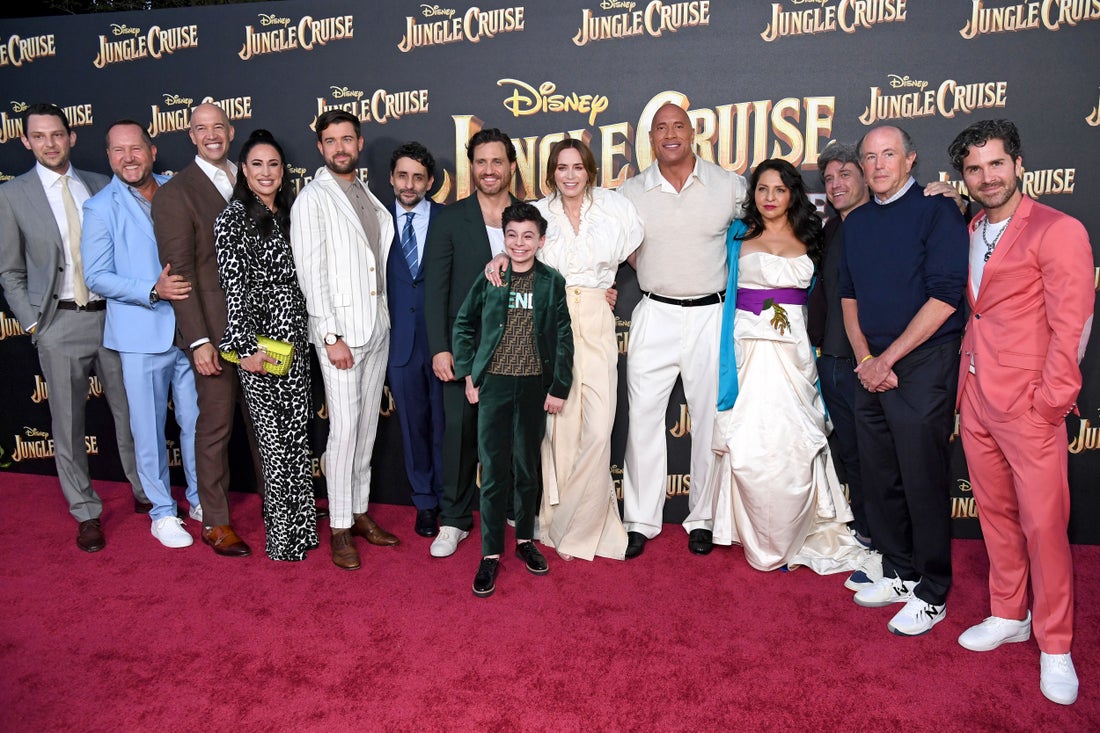 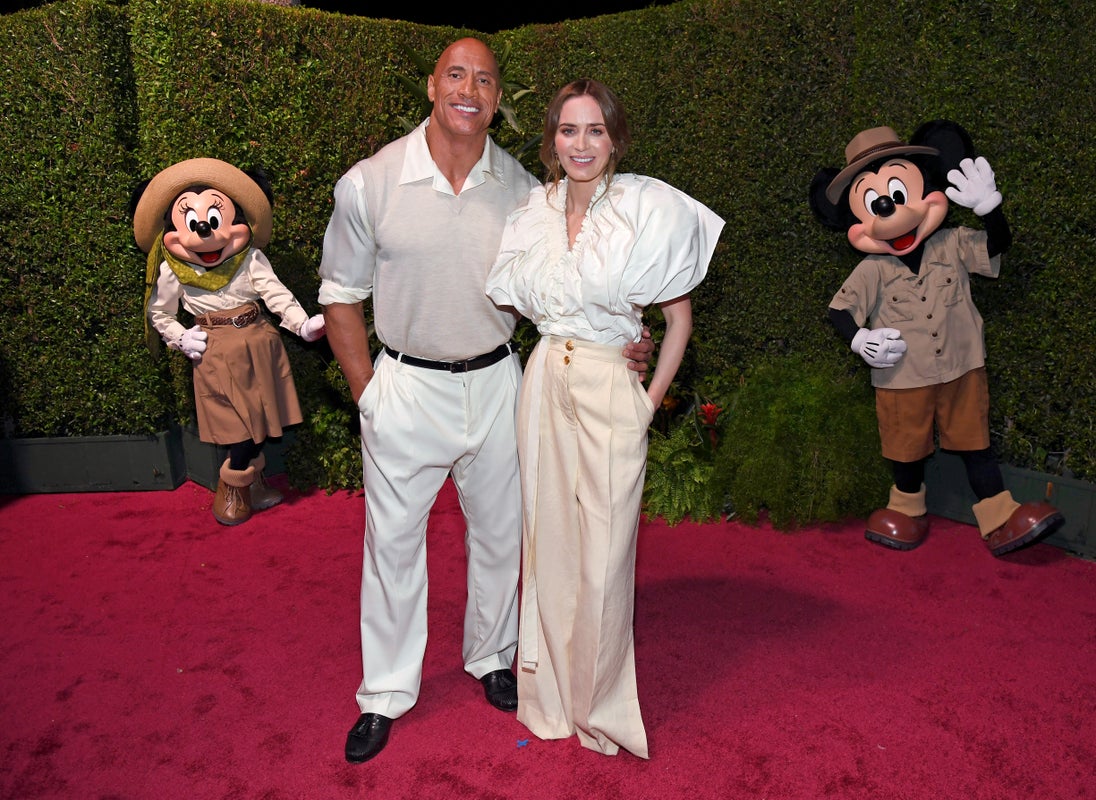 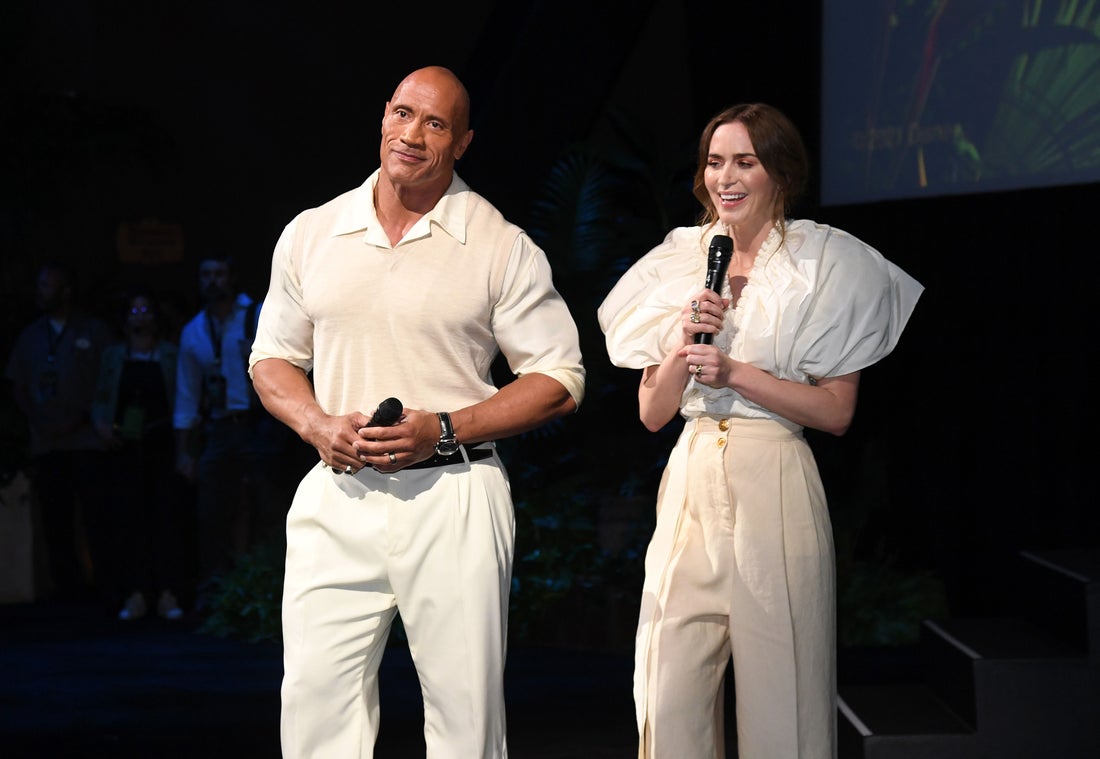 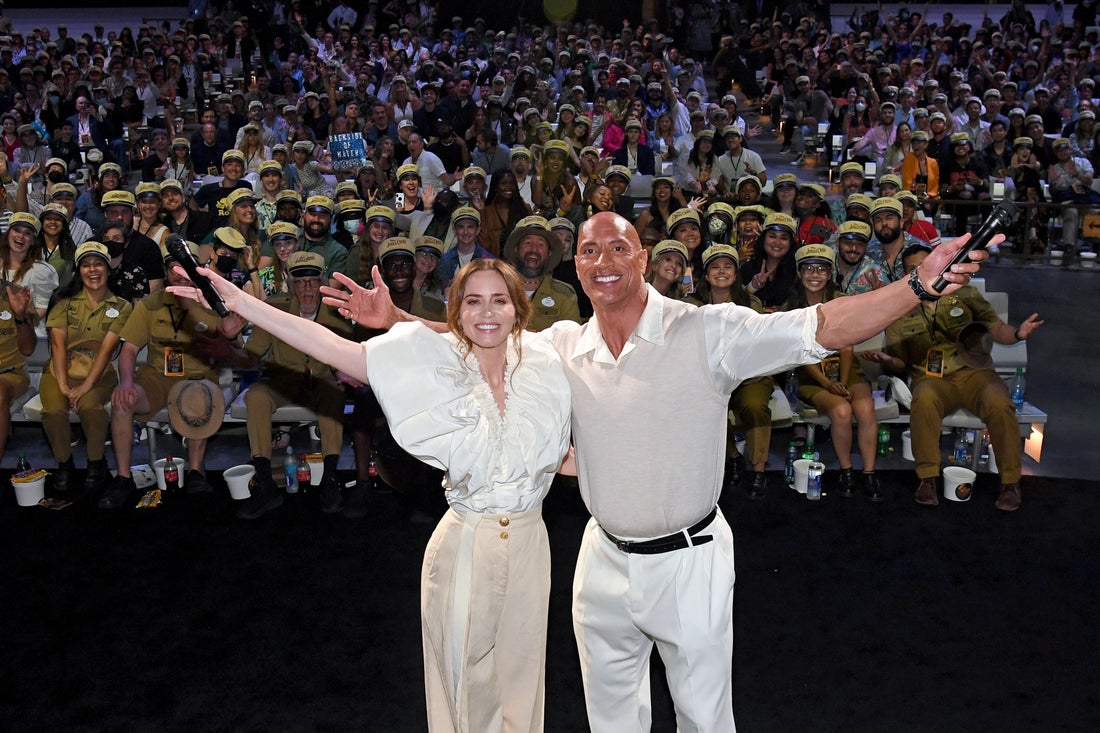 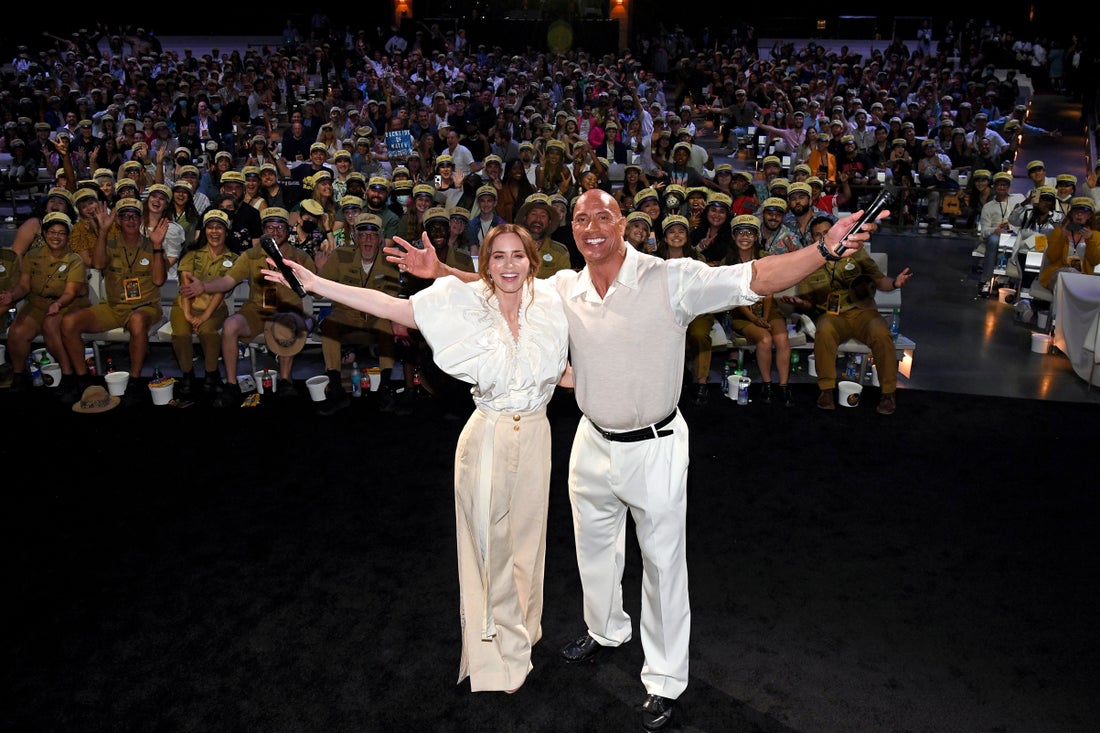 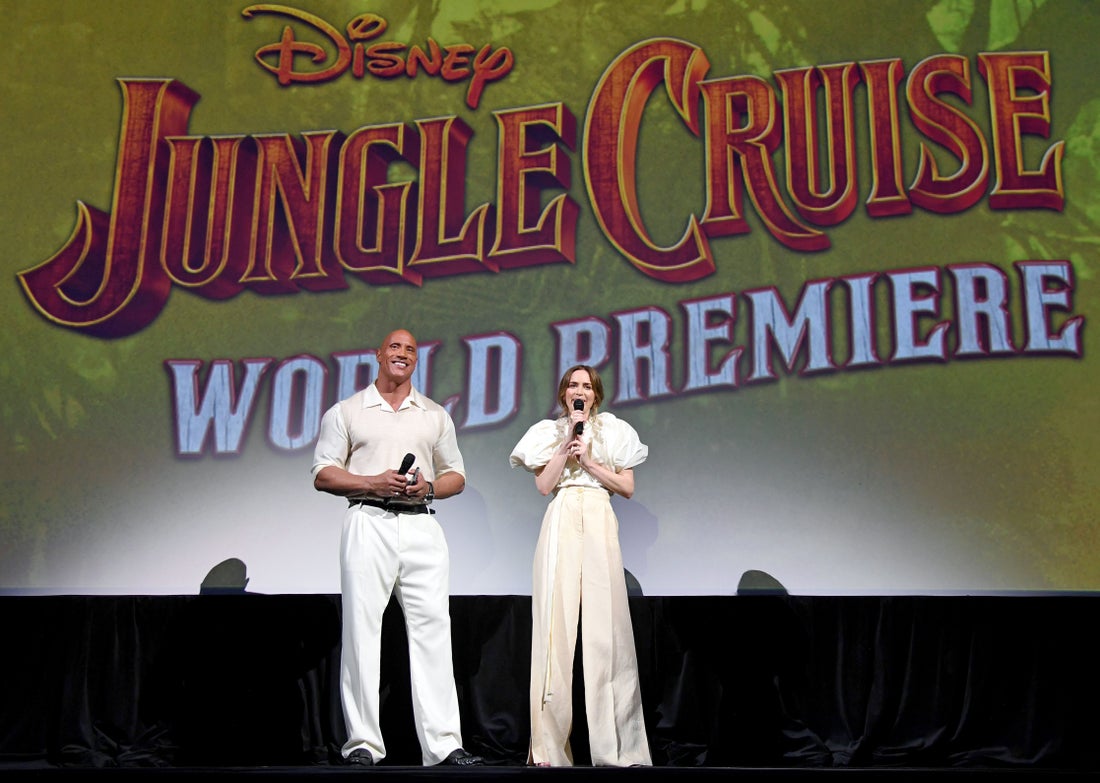 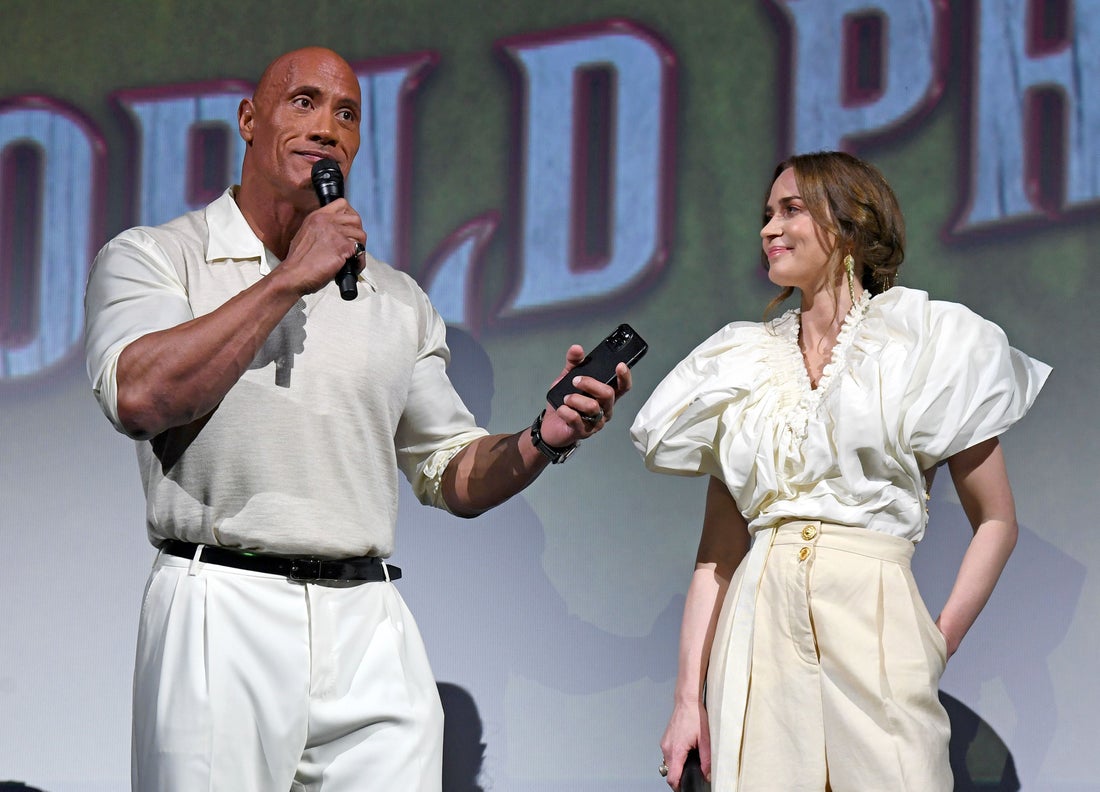 Are you looking forward to the release of “Jungle Cruise”?