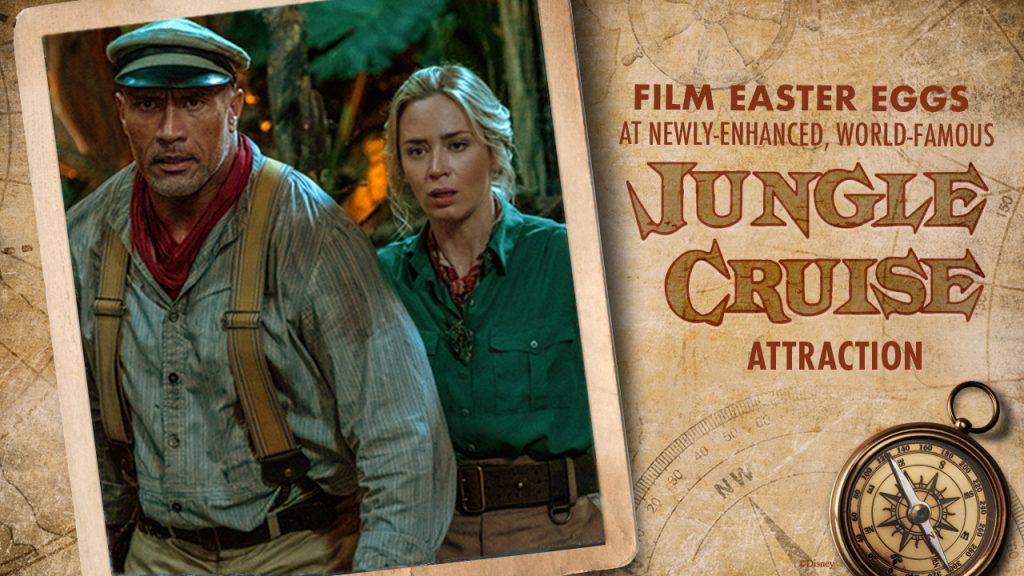 If you’re heading to Disneyland any time soon, if you take a ride on the Jungle Cruise attraction, keep an eye out for some hidden Easter Eggs from the new film, that have been recently added by the Imagineers.

Some of the new Easter Eggs include a set of clothing worn by Skipper Frank Wolff (Dwayne Johnson) and intrepid researcher Dr. Lily Houghton (Emily Blunt), hang on coat pegs behind Alberta Falls’ office door in the Jungle Cruise boathouse.  Imagineers have also hung one of Frank’s jackets on the wall in Alberta’s office, behind a wicker hutch. 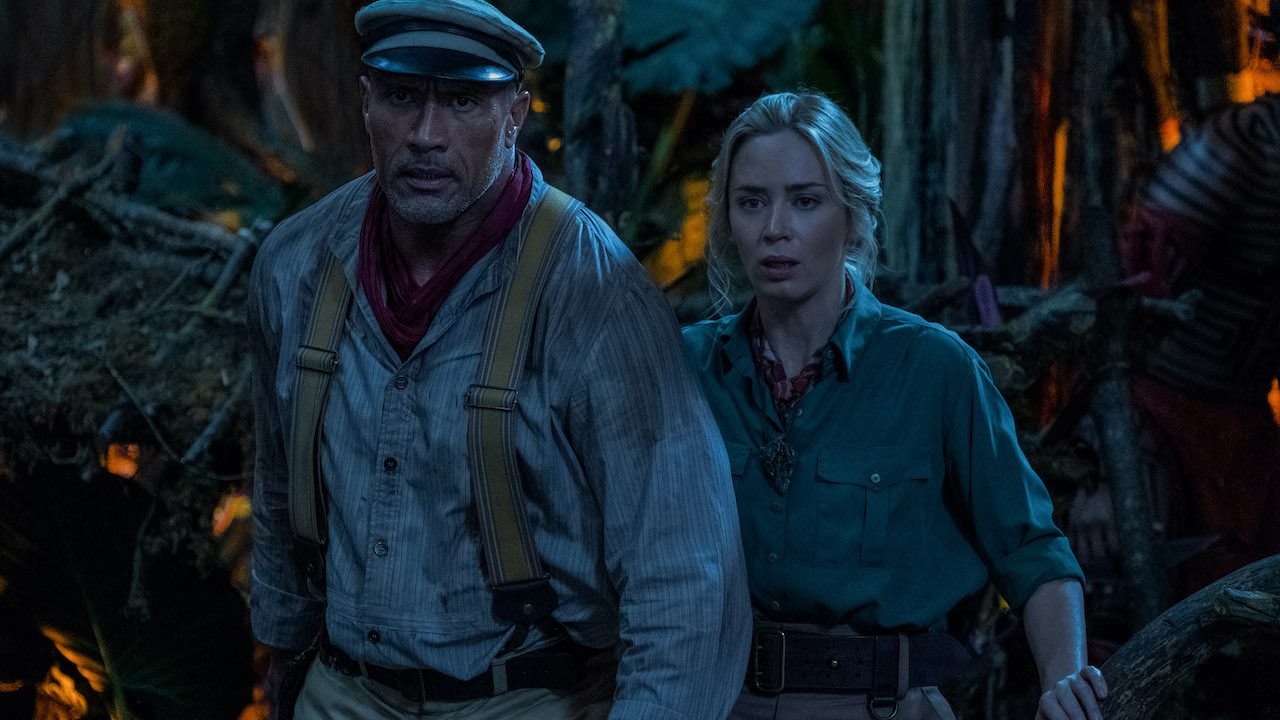 The map from the film has also been added to the wall in the Safari Supply Storage Room. In the film, this map guides Frank and Lily in their adventure of a lifetime down the Amazon. They are determined to uncover an ancient tree with unparalleled healing abilities – possessing the power to change the future of medicine. 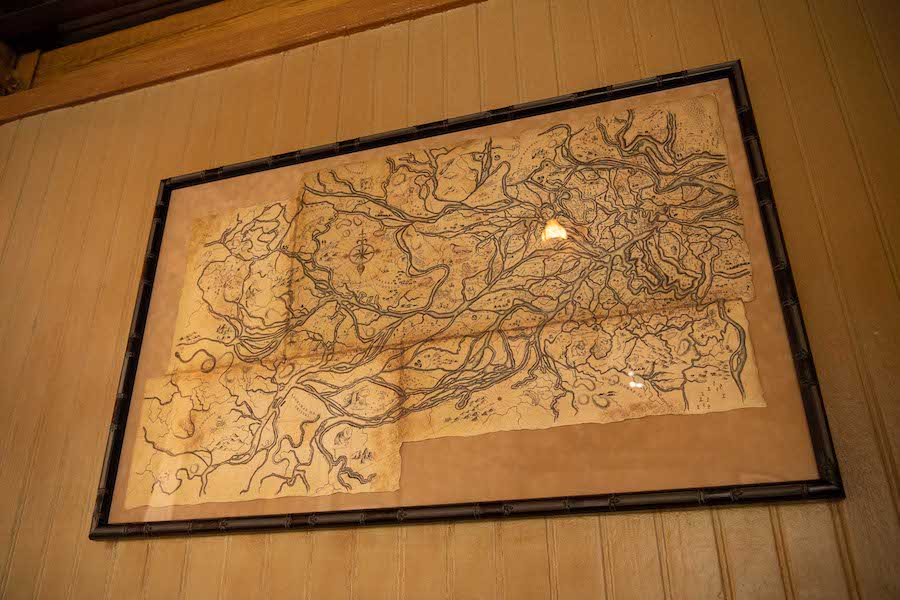 Some of the other hidden Easter Eggs including a Conquistador’s helmet hanging in the Safari Supply Storage Room. 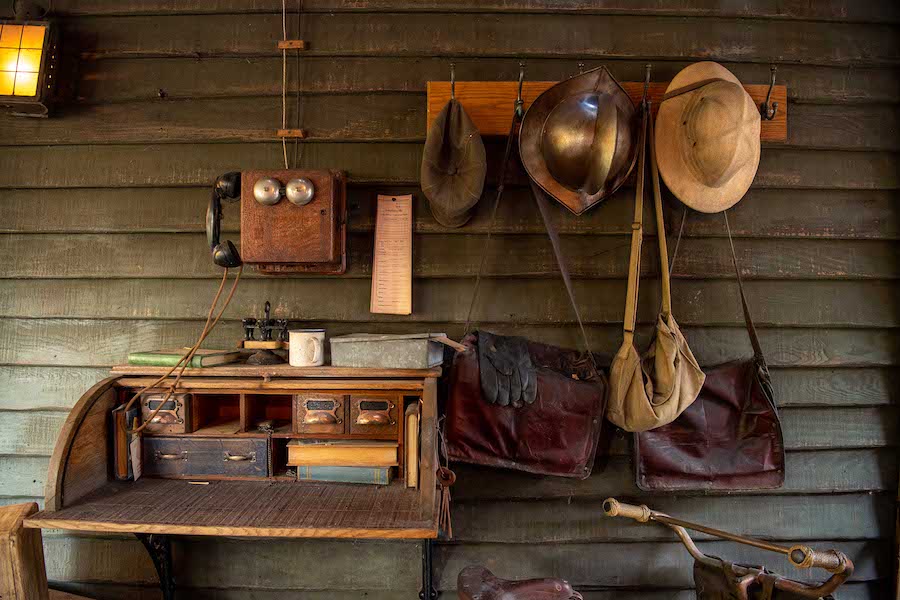 Disney is also adding some hidden items at the Jungle Cruise attraction in the Magic Kingdom in Walt Disney World.

Will you be taking a trip on the “Jungle Cruise” anytime soon?