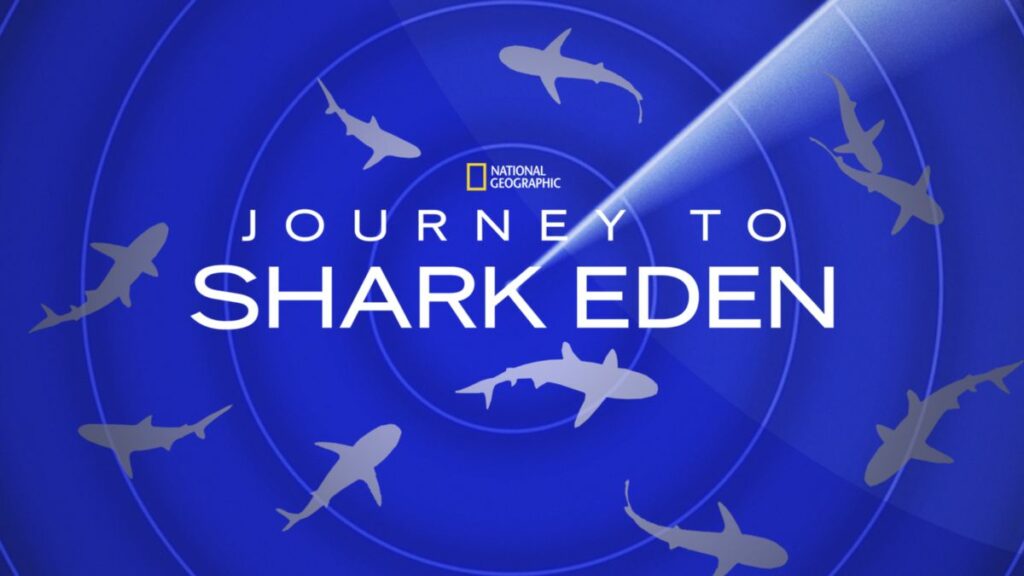 A team of marine biologists and researchers search for a part of the ocean that hasn’t been touched by humans in an effort to find an underwater Garden of Eden for sharks in “Journey to Shark Eden.” The team travels to five islands that are a part of the island nation of Kiribati in the central Pacific Ocean. That’s where they hope to find a vast ecosystem made up of undisturbed coral that provides live to many undersea creatures, especially sharks.

This is a very educational and informative documentary. Unfortunately, it didn’t appeal to me as much as others in the SharkFest section of Disney+ have. It’s well put together. It tells a great story, but it doesn’t interest me too much. I would’ve preferred more sharks. I know that we can’t have sharks without the coral and I appreciate there’s a documentary that focuses on what makes a perfect home for the sharks. It’s got its audience, that’s just not me. 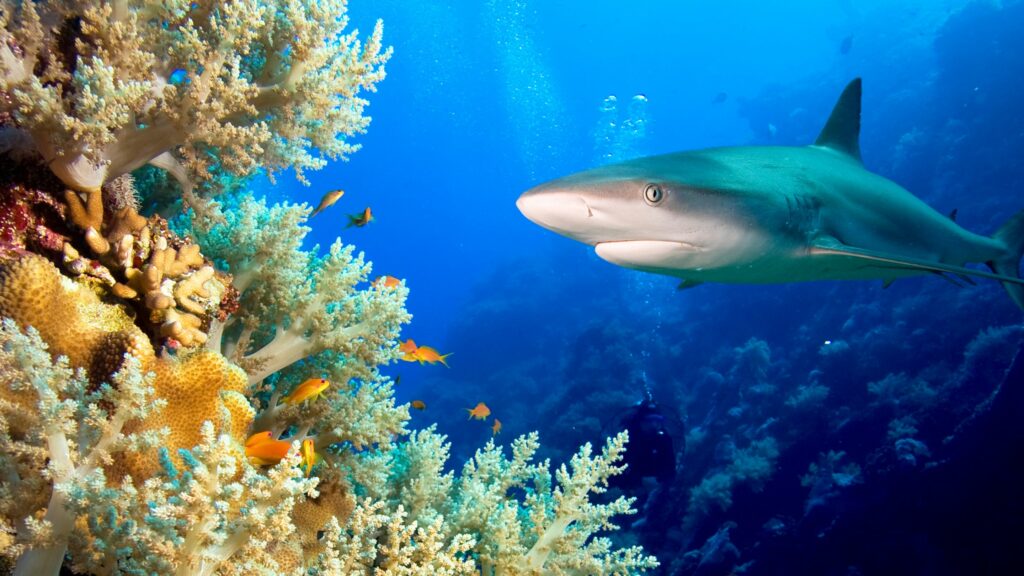 Despite this not being my favorite documentary on Disney+, there’s a lot of good from it. The sights are beautiful. It gives the viewer a greater appreciation for marine life and nature. It’s also really cool to learn about a place where there are more predators than prey, yet the ecosystem is thriving. From an educational standpoint, this documentary is amazing and a great way to spend 45 minutes.

I really hope other viewers enjoy this documentary more than I did. And, if a viewer is like me and doesn’t really enjoy it, I hope those viewers, at least, appreciate the effort that went into making the documentary and how knowledgeable and educational it is. There’s a lot to be learned from it, even if its not your favorite.

What did you think of “Journey to Shark Eden?”

Jeremy has been a big Disney fan since he was a kid growing up during the Disney Renaissance. One day he hopes to go to every Disney Park in the world.
View all posts
Tags: disney, documentary, Journey to Shark Eden, national geographic, review