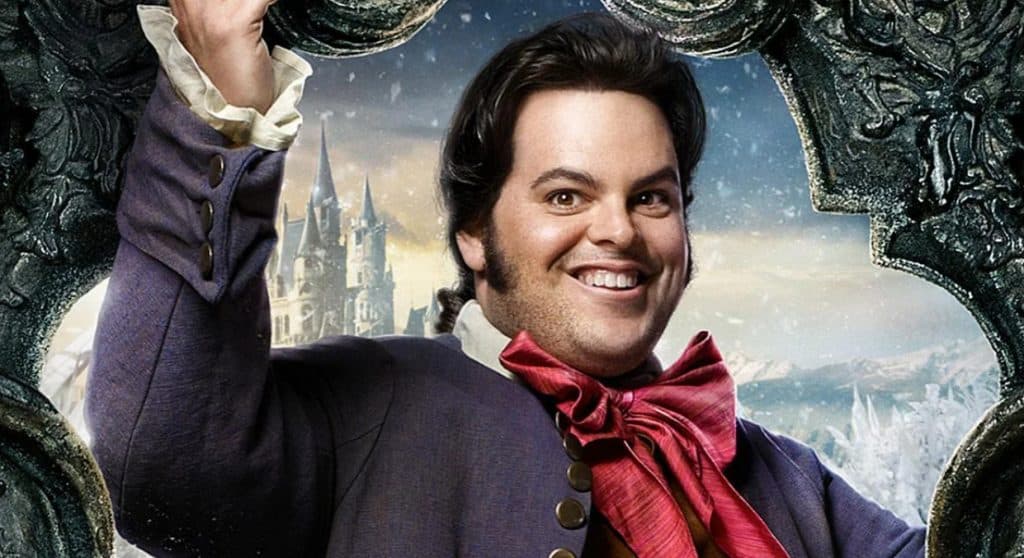 Earlier this year, Disney officially greenlight a brand new Disney+ series featuring Gaston and LeFou from “Beauty And The Beast”, with Josh Gad and Luke Evans returning in the main roles.

In the original 2017 film, there was a lot of speculation and discussion about LeFou’s on-screen moment in the final scene, where LaFou dances with another man.

Recently, Josh Gad spoke on the “Just for Variety” podcast and was asked, since the new Disney+ series is a prequel to the 2017 film, if there will a storyline include LeFou’s coming-out journey.  He replied:

“You’re going to have to tune in when this show airs to see what we’re working up, but in the process of working on it, we’re asking ourselves every relevant question about these characters and endeavoring to do right by them and by this world.  I think that we have origin stories here that are unbelievably exciting because they’re unexpected. And I think ‘expect the unexpected’ is all I can really say. And not just with regard to LeFou and Gaston but to a lot of the new characters that we’re introducing.” 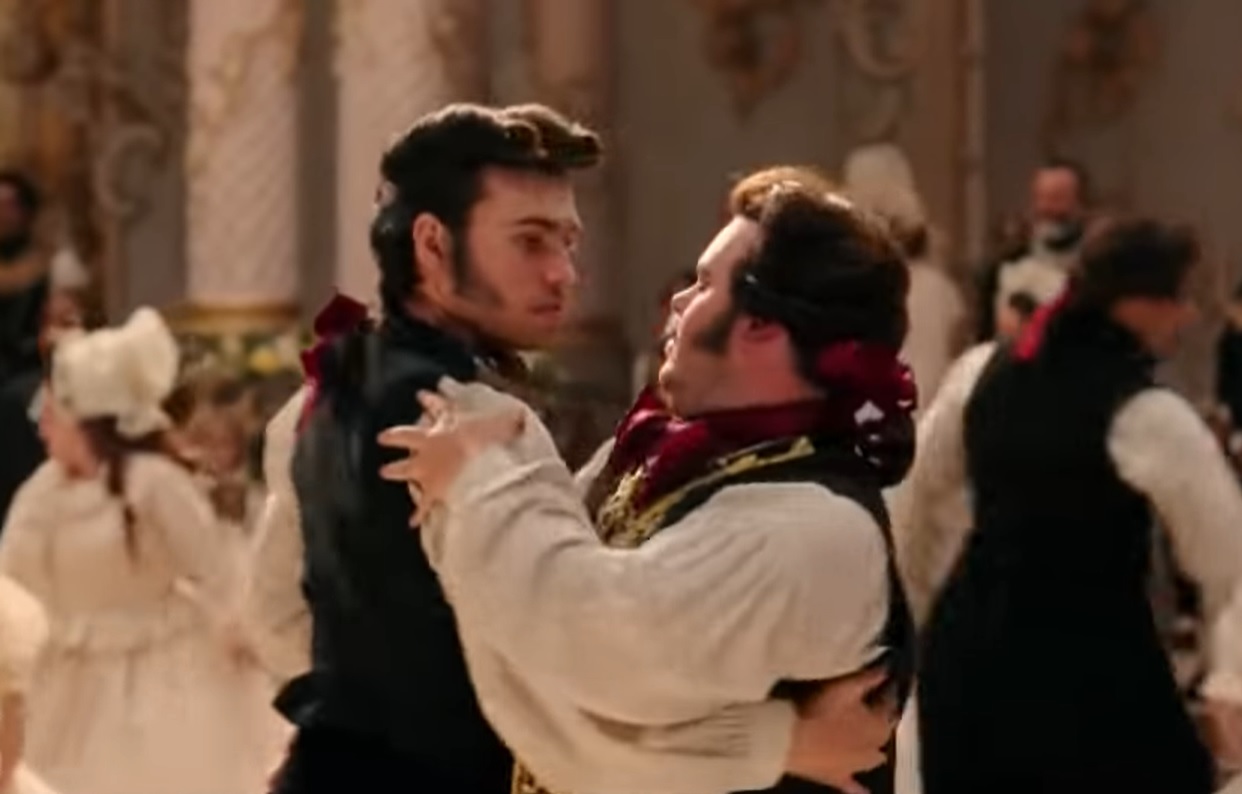 The new Beauty and the Beast Disney+ series will consist of 8 episodes, and production is due to begin in spring 2022.

“Beauty and the Beast” is developed, executive-produced, and written by Gad, Edward Kitsis and Adam Horowitz (“Once Upon a Time”), each serving as a co-showrunner. The series’ creative team also includes Tony Award-nominated director Liesl Tommy (“Eclipsed,” “Respect”), who has come on board as an executive producer and will direct the first episode. The project will feature an original soundtrack from the EGOT Award-winning composer Alan Menken, who will also serve as executive producer, and lyrics for the first episode will be by Oscar-nominee Glenn Slater (“Tangled”).

Are you looking forward to this new “Beauty and the Beast” prequel series?