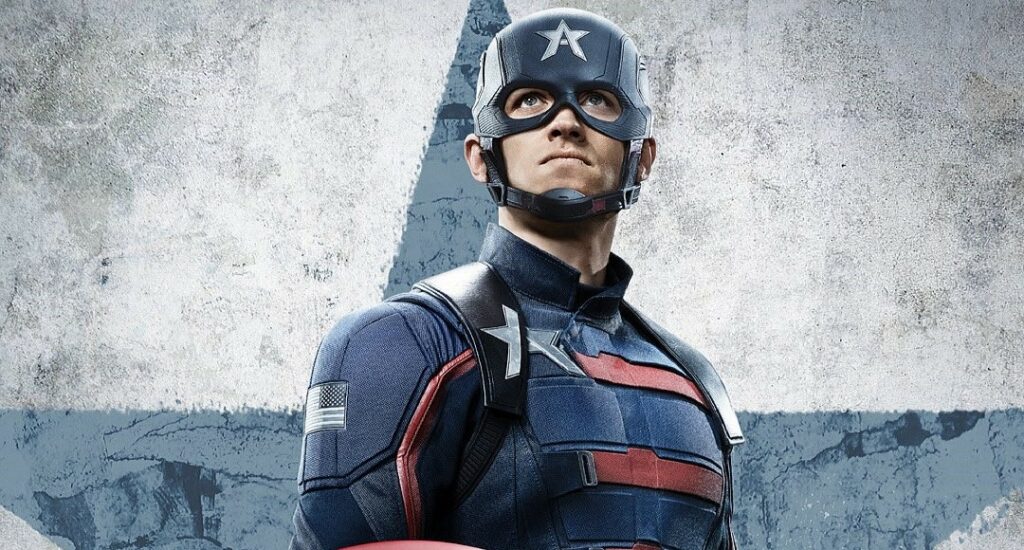 Disney has released a new character poster of the new “Captain America” John Walker from the Marvel Studios Disney+ series “The Falcon and the Winter Soldier”. 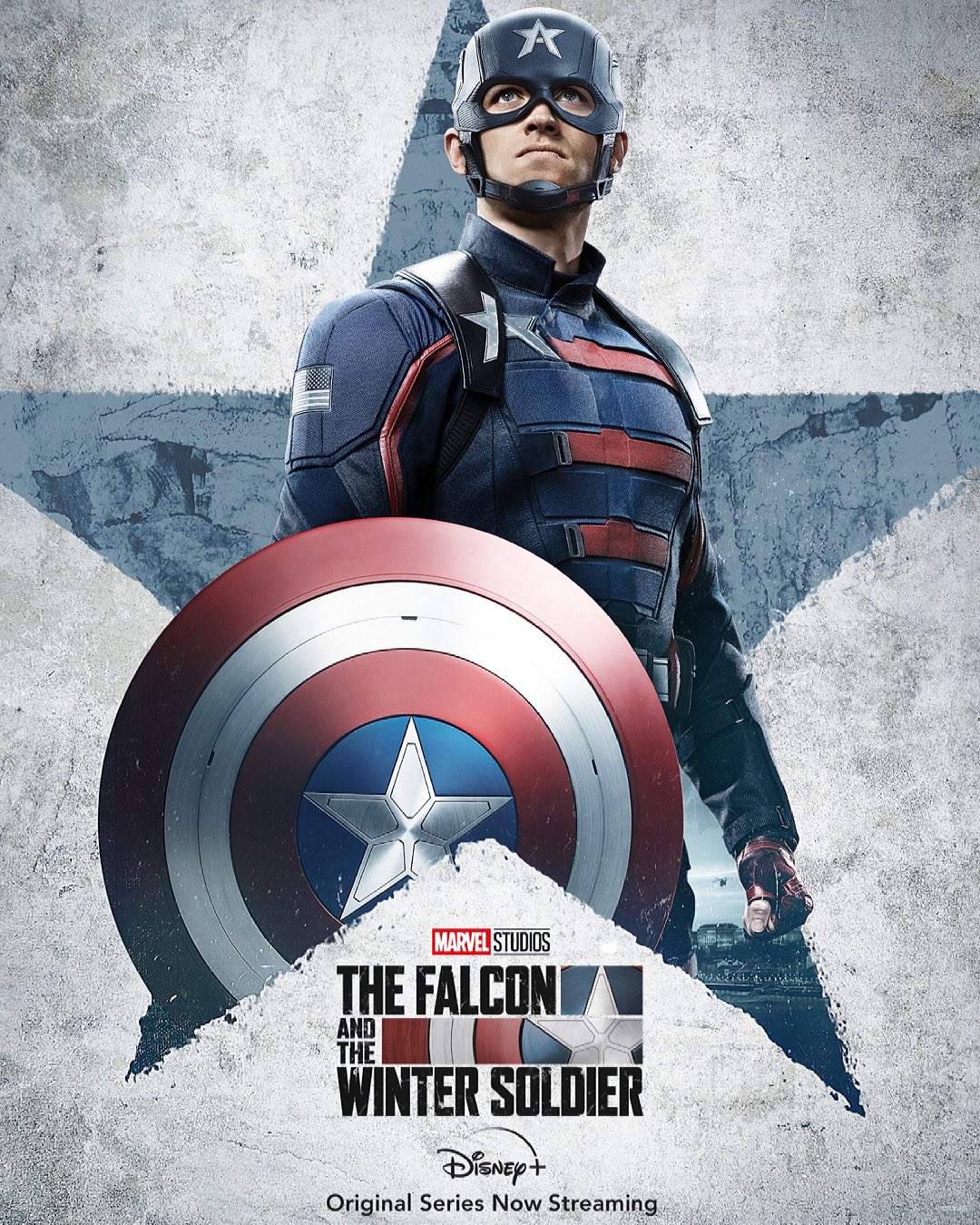 The series is directed by Kari Skogland with Malcolm Spellman serving as head writer, the series also stars Daniel Brühl as Zemo, Emily VanCamp as Sharon Carter, and Wyatt Russell as John Walker.

Are you enjoying “The Falcon And The Winter Soldier” on Disney+? 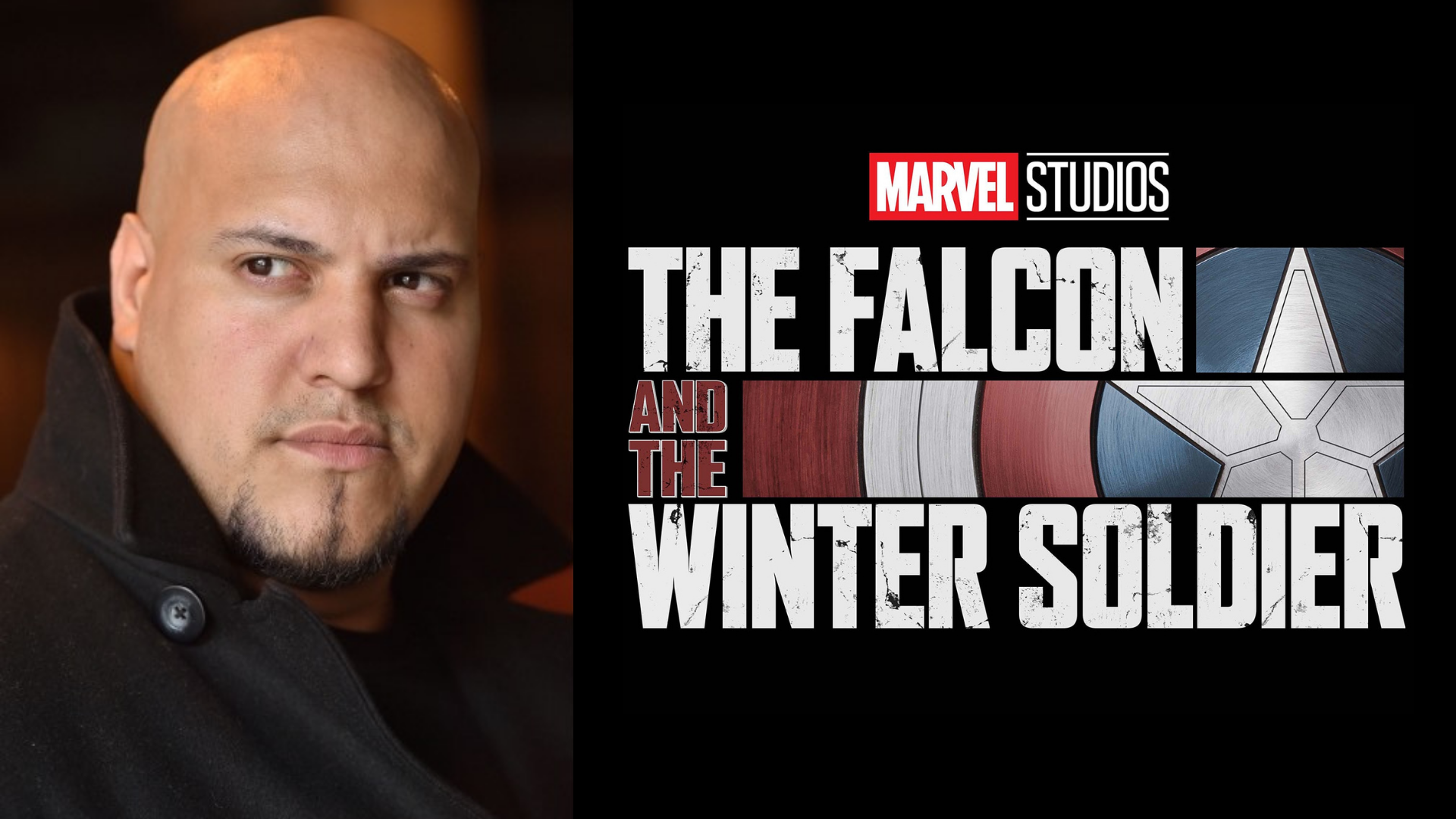 The Falcon And The Winter Soldier: Vol. 1 (Episodes 1-3) Soundtrack Out Now