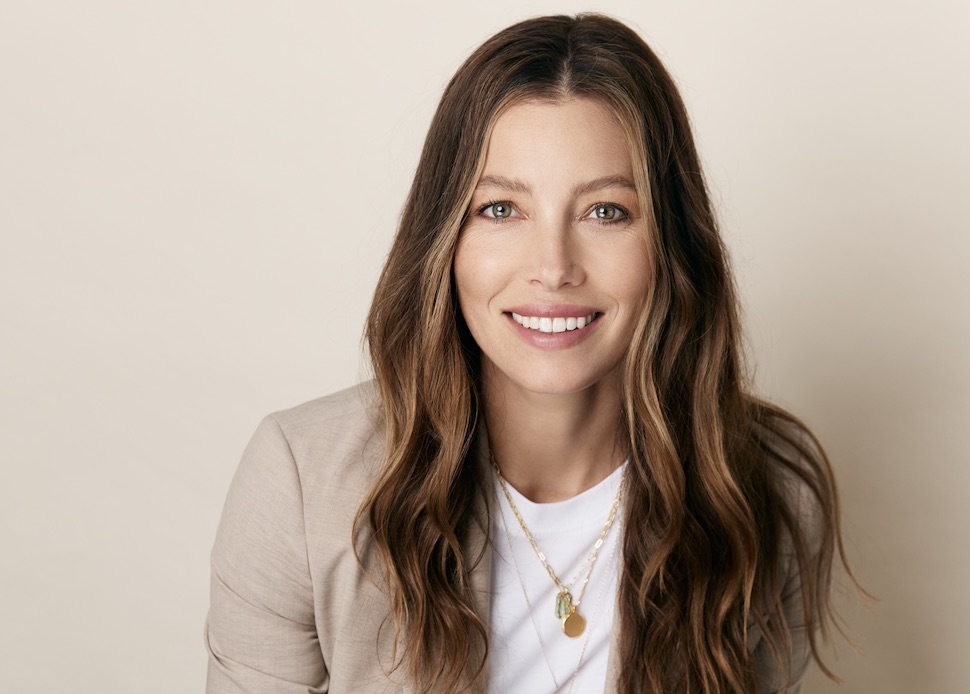 The upcoming series is set in 1980 Texas, where Candy Montgomery seemingly had it all – a loving husband with a good job, a daughter and a son, a nice house in the brand new suburbs – so why did she kill her friend from church with an ax?

Originally, “The Handmaid’s Tale” star Elisabeth Moss was going to play the lead role, but was forced to drop out due to scheduling conflicts.

Jessica Biel will also executive produce the series with her producing partner Michelle Purple, through their company Iron Ocean.

Michael Uppendahl, who has previously worked on “Mad Men”, “Fargo”, and “Impeachment: American Crime Story”, will direct the pilot and serve as executive producer.

Robin Veith wrote the pilot script and will be a producer along with Nick Antosea, who previously worked together on “The Act”.  They have a first-look deal with UCP.  Alex Hedlund is also an executive producer.  With Jim Atkinson and John Bloom also serving as consulting producers.

“Candy” has been given a full series order at Hulu.  Universal Content Productions and 20th Television are creating the series. So this might make the series harder to predict where the series will end up internationally, such as on Disney+ and Star+.

Are you looking forward to “Candy”?