Actor Jeremy Renner has shared on social media that filming has finished on the upcoming Disney+ Marvel series “Hawkeye”.

In a selfie, Jeremy thanks the cast and crew of the new Marvel series, while also showing his makeup that indicates Hawkeye gets pretty beaten and bruised during the series. 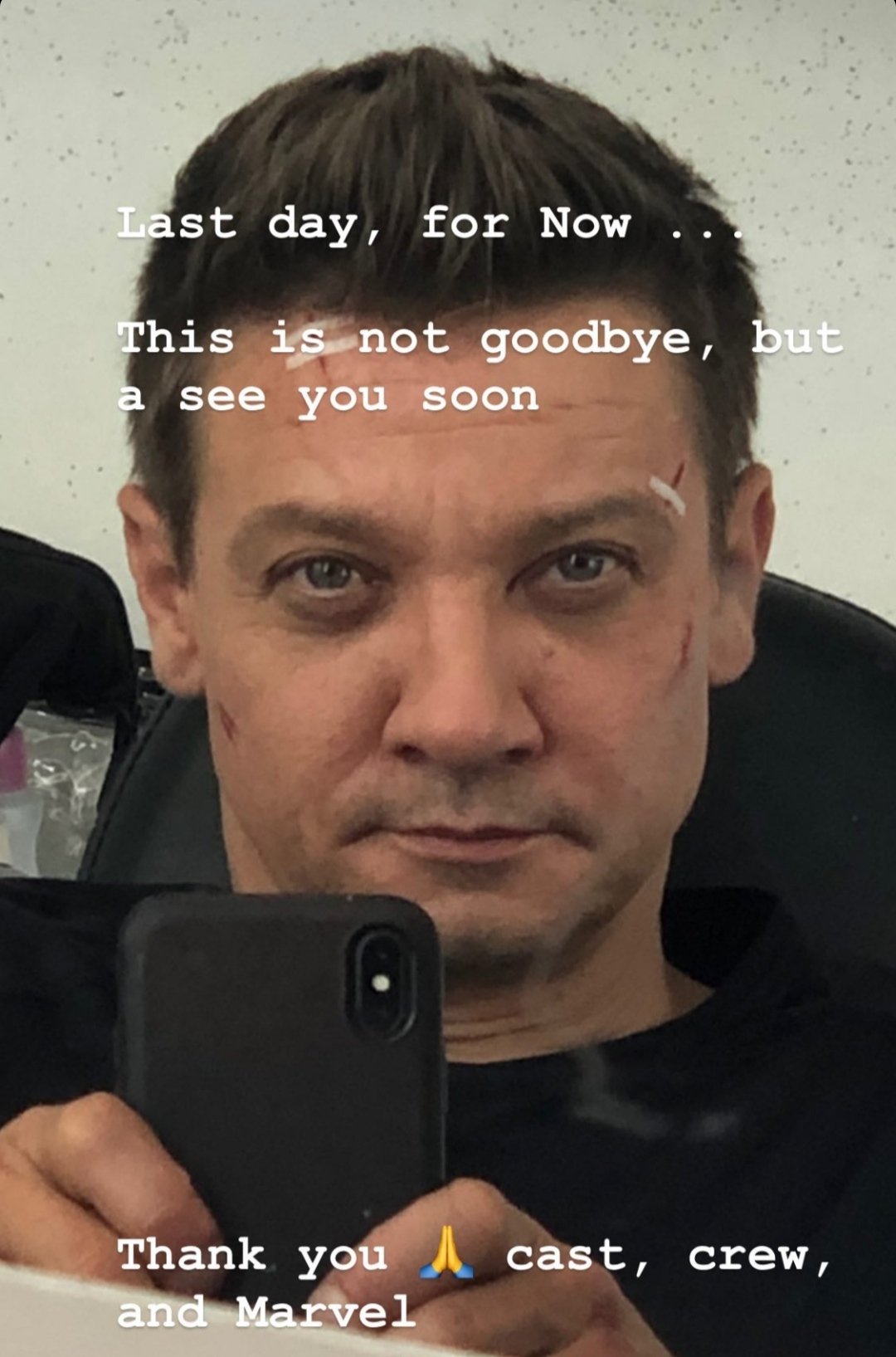 The upcoming Disney+ series is due to arrive later in the year, after “Loki” and “Ms Marvel” have been released.

No plot details on the “Hawkeye” series have yet been announced.  The series also stars Hailee Steinfield as Kate Bishop, along with Vera Farmiga, Fra Fee, Tony Dalton, Zahn McClarnon, Brian d’Arcy James and newcomer Alaqua Cox as Maya Lopez aka Echo.

The new Hawkeye series is helmed by Rhys Thomas and directing duo Bert and Bertie.

Are you looking forward to “Hawkeye” arriving on Disney+?

Roger has been a Disney fan since he was a kid and this interest has grown over the years. He has visited Disney Parks around the globe and has a vast collection of Disney movies and collectibles. He is the owner of What's On Disney Plus & DisKingdom. Email: Roger@WhatsOnDisneyPlus.com Twitter: Twitter.com/RogPalmerUK Facebook: Facebook.com/rogpalmeruk
View all posts
Tags: hawkeye 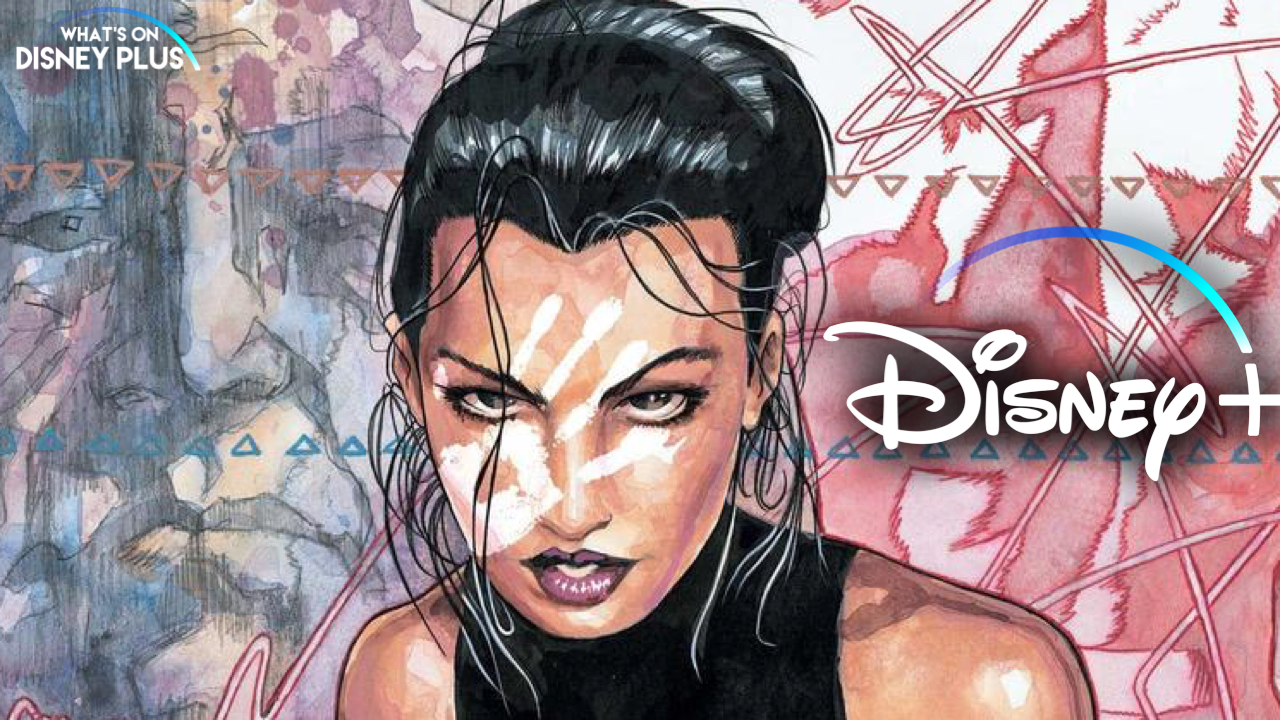