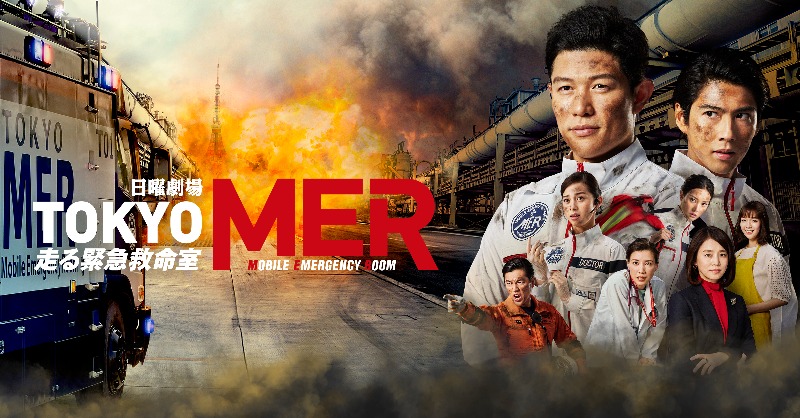 Disney has announced the first Japanese made Star Original for Disney+ called “Tokyo Mer”.  The series will be released on Disney+ on Wednesday 27th October, which is when Disney+ relaunches in Japan for everyone and when Star content is added.

Tokyo Mer-Running Emergency Lifesaving Room is about a group of emergency care professionals in a special “ER Car”, which is a special operating room that goes to sites of dangerous accidents and disasters by ER car.

The series stars Ryohei Suzuki as Kota Kitami, who has a strong belief that “just waiting will not help you,” and even in the most dangerous scenes, he will jump to help a dying patient as he does not care about the danger of his own life.  The series also involves some political elements as the Ministry of Health, Labor and Welfare aim to dismantle MER. 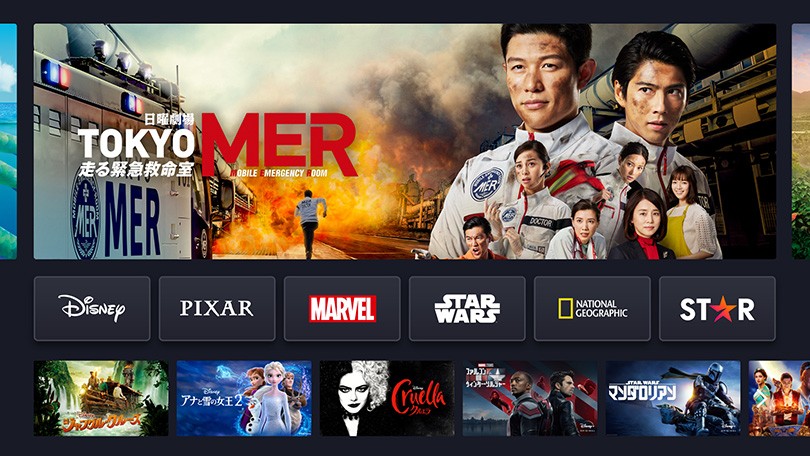 This will be Disney’s first worldwide distribution of a drama produced in Japan.  It’s also been confirmed that Disney and TBS have agreed to continue similar efforts in the future to distribute Japanese originals on Disney+ globally.   No release date has yet been confirmed for an international release on Disney+.

“TBS has been an important partner for us for a long time, such as broadcasting Disney movies. We will further evolve that relationship and deliver the excellent content produced by TBS to consumers in Japan and around the world. In the future, Disney Plus will continue to play a role in actively distributing Japanese content and disseminating Japanese creative power to the world in cooperation with domestic creators. “

Hopefully, this means more original international releases are heading to Disney+, following the led that Netflix has, which often releases its originals globally, regardless of language.

Are you looking forward to seeing “Tokyo MER”?

Roger has been a Disney fan since he was a kid and this interest has grown over the years. He has visited Disney Parks around the globe and has a vast collection of Disney movies and collectibles. He is the owner of What's On Disney Plus & DisKingdom. Email: Roger@WhatsOnDisneyPlus.com Twitter: Twitter.com/RogPalmerUK Facebook: Facebook.com/rogpalmeruk
View all posts
Tags: tokyo mer