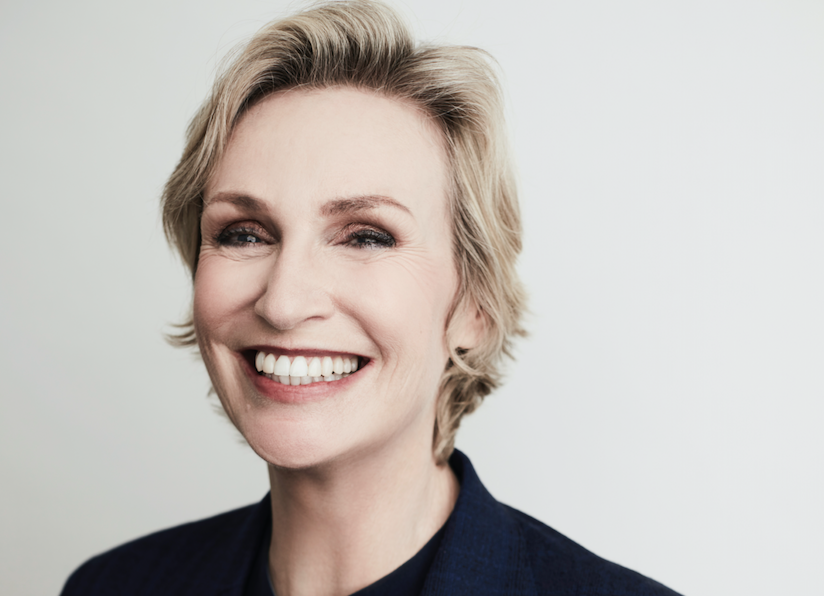 Glee’s Jane Lynch has been cast in the lead role in the upcoming ABC multi-camera comedy pilot “Bucktown”.   She will be playing the role of Helen, who is described as rough around the edges and salty as hell, but the most loyal woman you’ll ever meet.

She will be joining Shannon Woodward, who is playing the other main lead, Amy and Nicole Richie, who will be playing Jan, who is Amy’s boss, a self-centred force who tends to suck up all the energy in a room.

This new comedy series centres on Amy (Woodward), who, after being dumped by her boyfriend and kicked out of her apartment on the eve of a big promotion, finds refuge at her mom’s house in the blue-collar neighbourhood where she grew up.

Jane Lynch has previously starred in “Glee” and the two “Wreck-It Ralph” film, in addition to providing the narration for the Disney+ Original series “Meet The Chimps”.

ABC Signature Studios will be making the pilot, so should it be made into a series, we should also expect the show to be available on Hulu in the United States and as a “Star Original” on Disney+ internationally.

Are you looking forward to seeing “Bucktown”?

Roger has been a Disney fan since he was a kid and this interest has grown over the years. He has visited Disney Parks around the globe and has a vast collection of Disney movies and collectibles. He is the owner of What's On Disney Plus & DisKingdom. Email: Roger@WhatsOnDisneyPlus.com Twitter: Twitter.com/RogPalmerUK Facebook: Facebook.com/rogpalmeruk
View all posts
Tags: bucktown