According to Deadline, James Griffiths is joining the project to direct the pilot episode and will also become an executive producer on the show.  He has previously directed the episodes of many ABC shows, including “The Mighty Ducks: Game Changers”, “Grown-ish”, “Black-Ish,” “Stumptown”, and others. 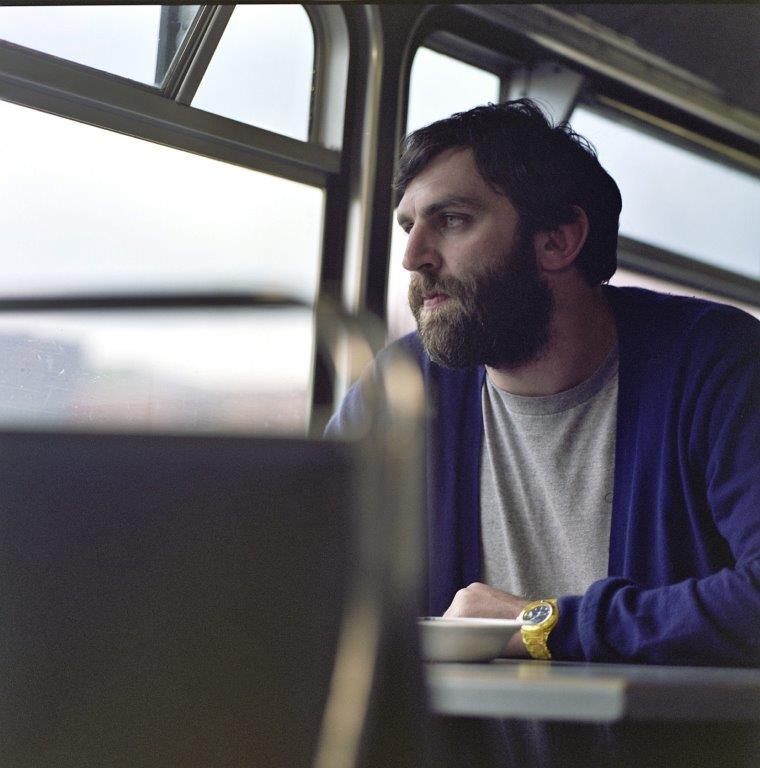 The new ABC Signature Studios series is currently filming the pilot in Ireland.

With “Epic” featuring many well known fairytale characters, the series could possibly be a Disney+ Original such as “Big Shot” or “The Mighty Ducks: Game Changers” or at least head to the streaming platform after it airs on ABC in the US like “Once Upon A Time”.  And internationally, it’s likely to be heading directly to Disney+ as a “Star Original”.