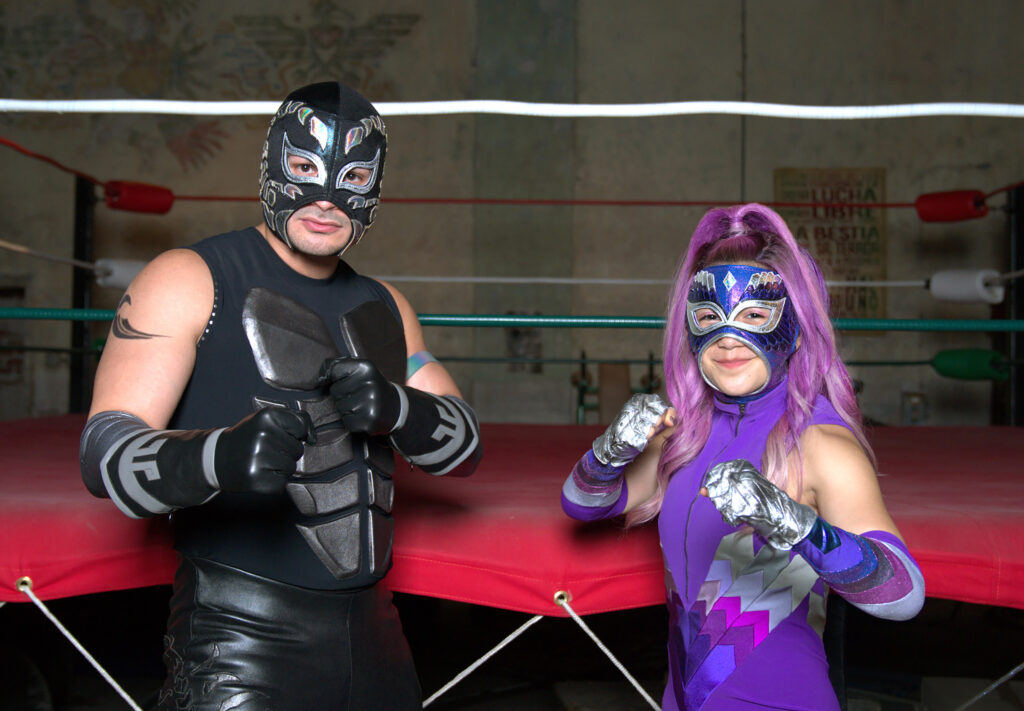 The series (formerly titled “Ultra Violet & Blue Demon”) stars Scarlett Estevez (“BUNK’D”) as Violet Rodriguez, a Latinx teenager who is chosen by a magical luchador mask to be a superhero, like her uncle, Black Scorpion. 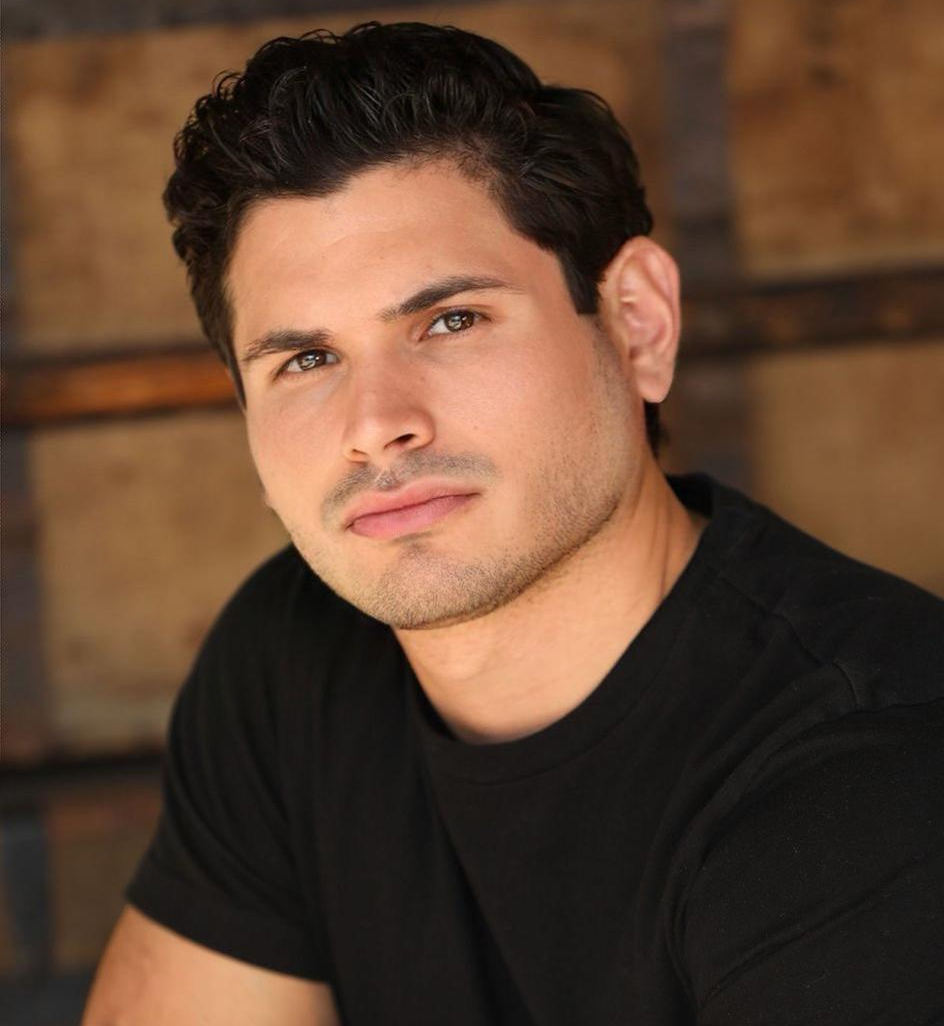 No release date for the upcoming series has yet been announced for the Disney Channel or Disney+.

Are you excited about the new “Ultra Violet & Black Scorpion” series?