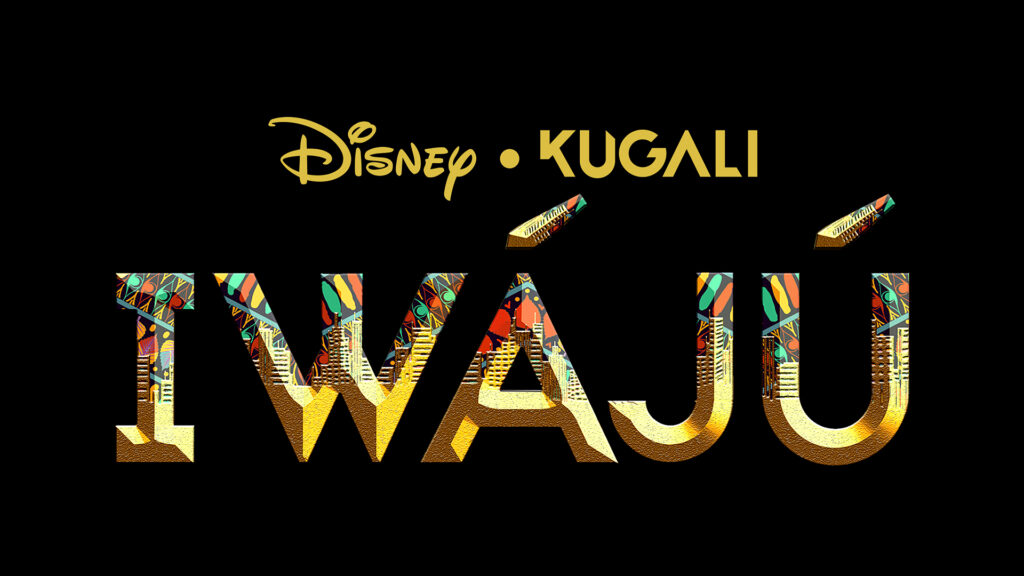 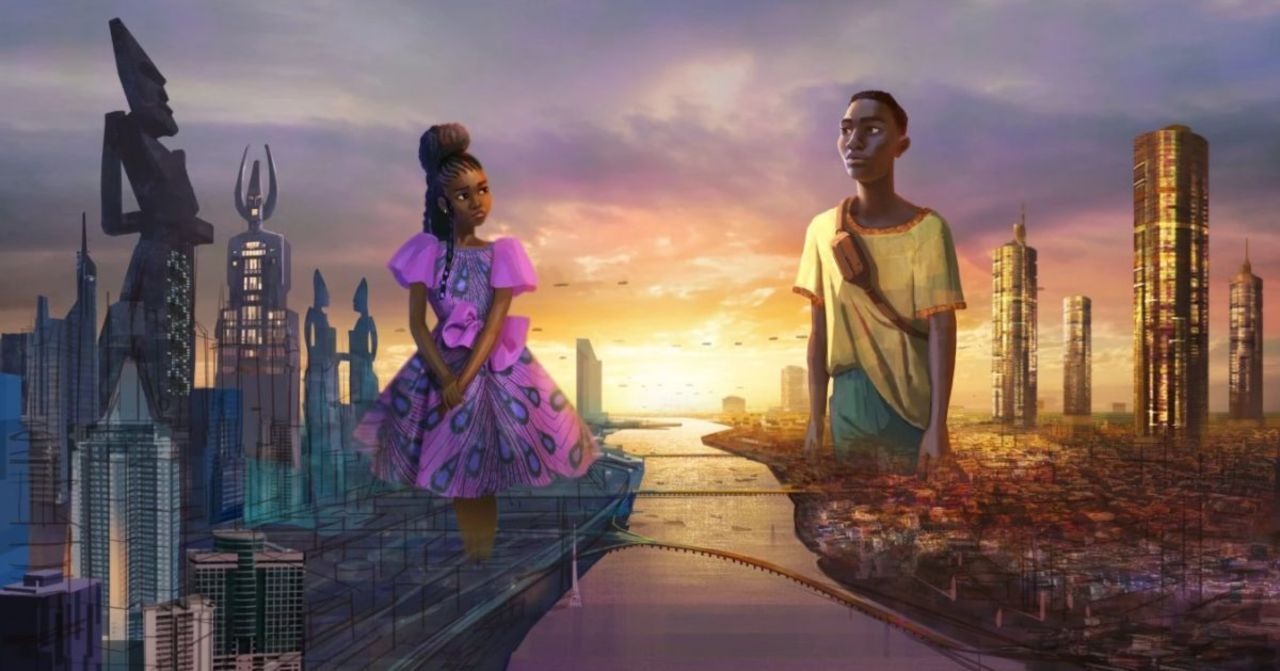 “This show will combine Disney’s magic and animation expertise with Kugali’s fire and storytelling authenticity. Iwájúre presents a personal childhood dream of mine to tell my story and that of my people.”

Disney has announced it will be attending the 60th Annecy Animated Film Festival in France, which is taking place from June 14th to 19th 2021.

During the event, Disney will be showing a sneak peek at the Disney+ animated series “Iwájú” as part of a Masterclass.  This will be taking place on Wednesday 15th June at 19:30 – 20:45 pm.   There will also be a live Q&A.

This conversation will mark the first time, anywhere, that the creative leadership of Kugali and Disney Animation will appear together.

Will you be attending the Annecy Film Festival?