What's On Disney Plus > Blog > Brands > Disney > Is Wizards Of Waverly Place Returning To Disney+ ? 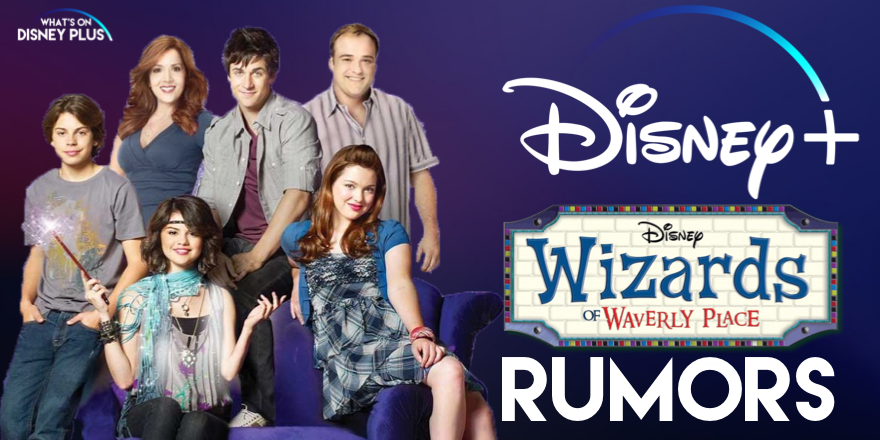 Last week, Wizards of Waverly Place actor David Henrie posted an Instagram story showing him visiting the Disney+ offices, with the words “Let’s Do This” added to the photo. 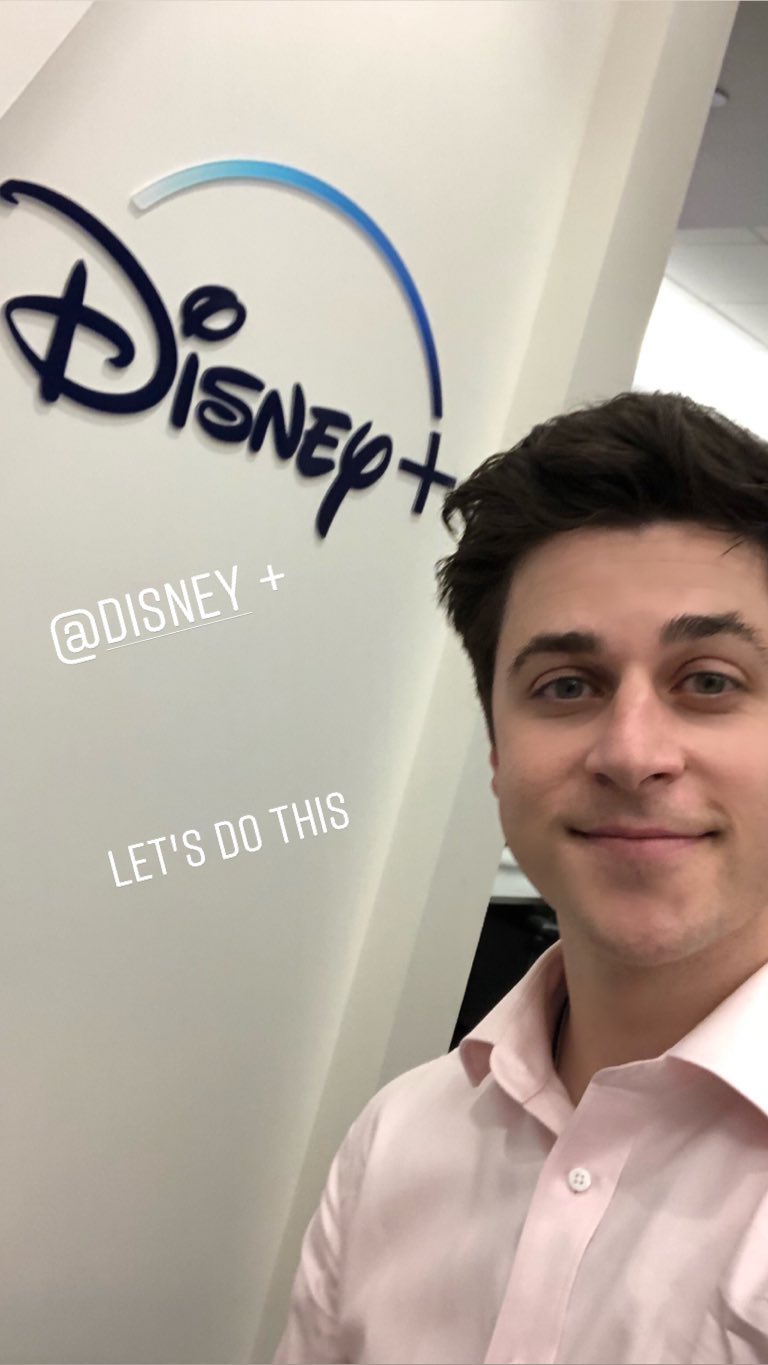 This has led to much speculation about a possible return of one the most popular Disney Channel shows from the 00’s was Wizards Of Waverly Place, which starred Selena Gomez, David Henrie and Jake T. Austin as three wizard siblings with magical abilities competing to win sole custody of the family powers.

This was also in addition to actor Jake T. Austin retweeting a fan saying:

Raven is back, the Jonas brothers are back, Hannah Montana is back. I think we all know who’s turn it is
pic.twitter.com/OE9d04U93y

This tweet was then retweeted by David Henrie along with a “?” emoji, possibly hinting at a return.

Could his visit be part of a plan to bring the series back, either for a new season or special Disney+ movie?  Or he could be there for another project?

One thing for certain is that this image of him at the Disney+ offices has got fans of the show very excited.

Would you like to see the Wizards of Waverly Place return on Disney+?

Roger has been a Disney fan since he was a kid and this interest has grown over the years. He has visited Disney Parks around the globe and has a vast collection of Disney movies and collectibles. He is the owner of What's On Disney Plus & DisKingdom. Email: Roger@WhatsOnDisneyPlus.com Twitter: Twitter.com/RogPalmerUK Facebook: Facebook.com/rogpalmeruk
View all posts
Tags: disney, front, wizards of waverly place