Is Loki Coming To Fortnite?

What's On Disney Plus > Blog > Brands > Marvel > Is Loki Coming To Fortnite?

Is Loki Coming To Fortnite?

Fortnite is one of the biggest video games in the world and Disney has already worked with Epic Games on bringing many of its characters into the battle royal shooter from franchises like Predator, Aliens, Marvel and Star Wars.

With the next season due to come to begin on June 7th, a new Fortnite loading screen image has been released that shows off a silhouette of what appears to be “Loki”. 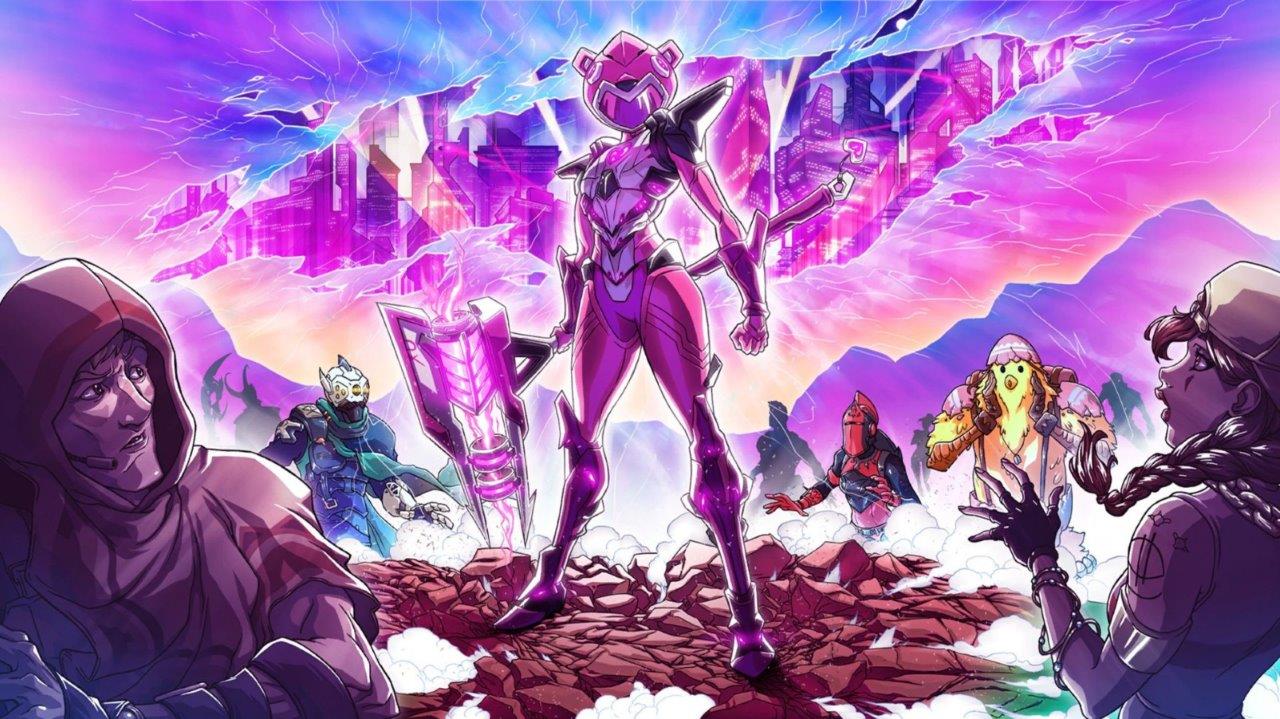 While the loading screen has a futuristic skin at the front, you can see the outline of Loki in the background, complete with his iconic Chitauri Scepter. 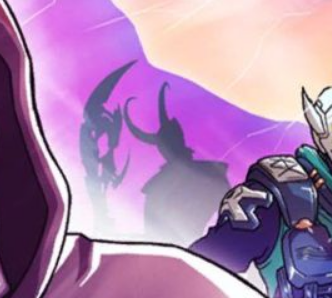 The new Marvel Studios series “Loki” is due to arrive on Disney+ on Wednesday 9th June.

Disney+ has already teamed up with Fortnite last year for the second season of “The Mandalorian”, where Mando was a playable character, with additional cosmetic items like a Razor Crest glider or a Baby Yoda backpack.  There are already many Marvel characters within the game including Captain Marvel, Black Panther, Captain America and Deadpool.

Loki could be made available as a bonus for getting the Battle Pass or as a paid purchase within the game.

Hopefully, it won’t be too long until Loki is officially revealed for “Fortnite”.

Would you be interested in playing Loki in Fortnite?

Roger has been a Disney fan since he was a kid and this interest has grown over the years. He has visited Disney Parks around the globe and has a vast collection of Disney movies and collectibles. He is the owner of What's On Disney Plus & DisKingdom. Email: Roger@WhatsOnDisneyPlus.com Twitter: Twitter.com/RogPalmerUK Facebook: Facebook.com/rogpalmeruk
View all posts
Tags: Fortnite, loki, Marvel