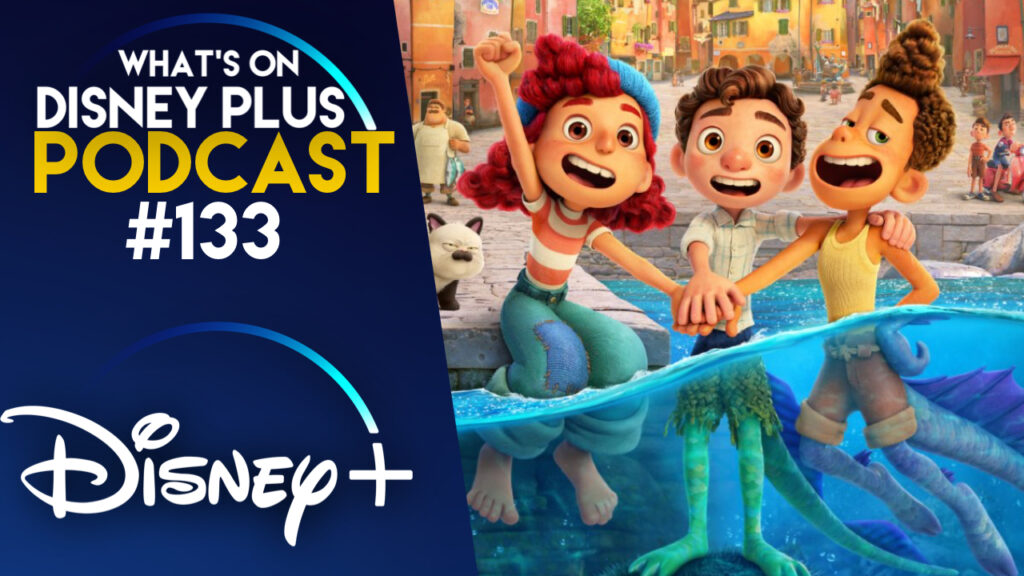 In this What’s On Disney Plus Podcast episode, Roger and James discuss some of this week’s biggest Disney+ news including:

They also discuss their thoughts on this weeks Disney+ Originals including Assembled: The Making Of The Falcon And The Winter Soldier, 22 Vs Earth, Big Shot, Mighty Ducks: Game Changes plus some of this week’s Star Originals such as Solar Opposites and the Oscar-winning film, Nomadland. 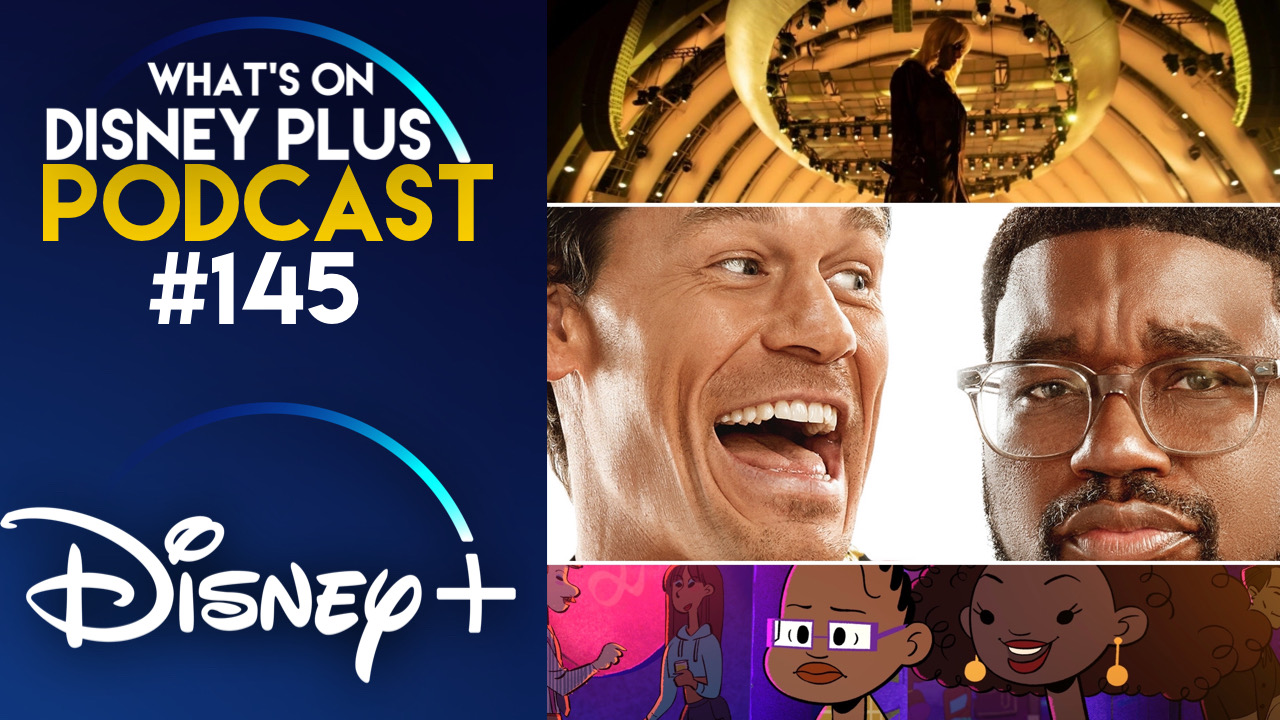