What's On Disney Plus > Blog > Brands > Star Wars > Is Emilia Clarke’s Qi’ra Getting Her Own Disney+ Series? 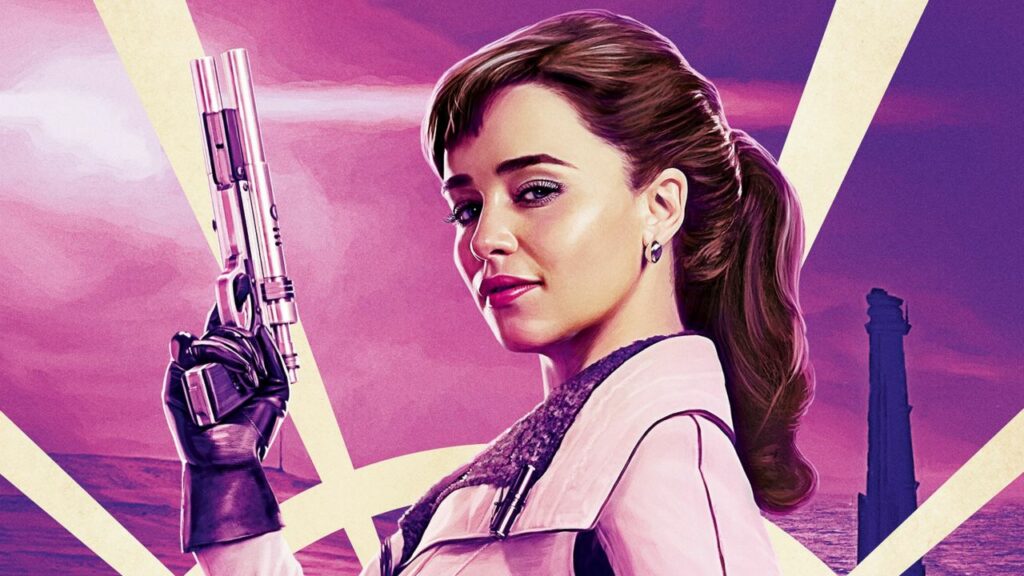 Ever since the release of “Solo: A Star Wars Story”, there has been talk about the possibilities of characters in that film being expanded, either in a sequel or in a Disney+ series.

Recently, The Hashtag Show has reported that Emilia Clarke is rumoured to be returning as the Crimson Dawn crime syndicate leader, Qi’ra, in an upcoming Disney+ series.

Her character was initially introduced in “Solo: A Star Wars Story”. as a former love-interest of Han Solo, but would later betray him in the film.   Qi’ra has also appeared in several comic book issues since the film’s release, including a storyline involving stealing Han Solo from Boba Fett, during the time period between “Empire Strikes Back” and “Return Of The Jedi”. 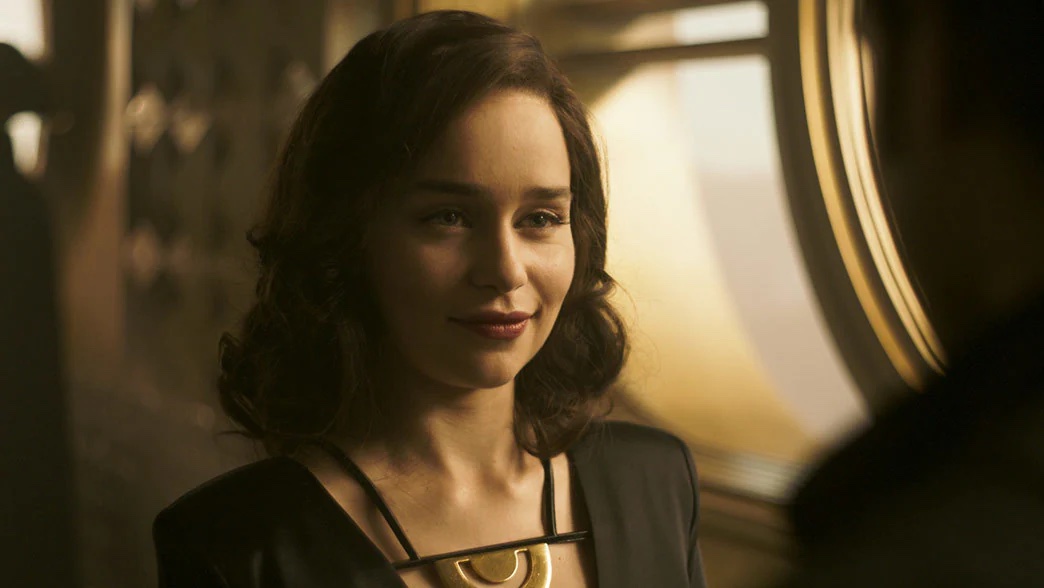 Back at Disney’s Investor Day in 2020, Lucasfilm announced they would be making a series featuring the galaxy’s favourite scoundrel, Lando Calrissian, called “Lando”, which is going to be created by Justin Simien, the creator of the critically-acclaimed “Dear White People”.  It hasn’t been revealed if either Bille Dee Williams or Donald Glover will be returning for the series, but this could also be a way of expanding the younger version of Lando and possibly Q’ira.

Would you like to see Emilia Clarke return as Qi’ra?

Roger has been a Disney fan since he was a kid and this interest has grown over the years. He has visited Disney Parks around the globe and has a vast collection of Disney movies and collectibles. He is the owner of What's On Disney Plus & DisKingdom. Email: Roger@WhatsOnDisneyPlus.com Twitter: Twitter.com/RogPalmerUK Facebook: Facebook.com/rogpalmeruk
View all posts
Tags: qi'ra, solo, star wars