What's On Disney Plus > Posts > Brands > Disney > Is A Oswald: The Lucky Rabbit Series Coming To Disney+ ? 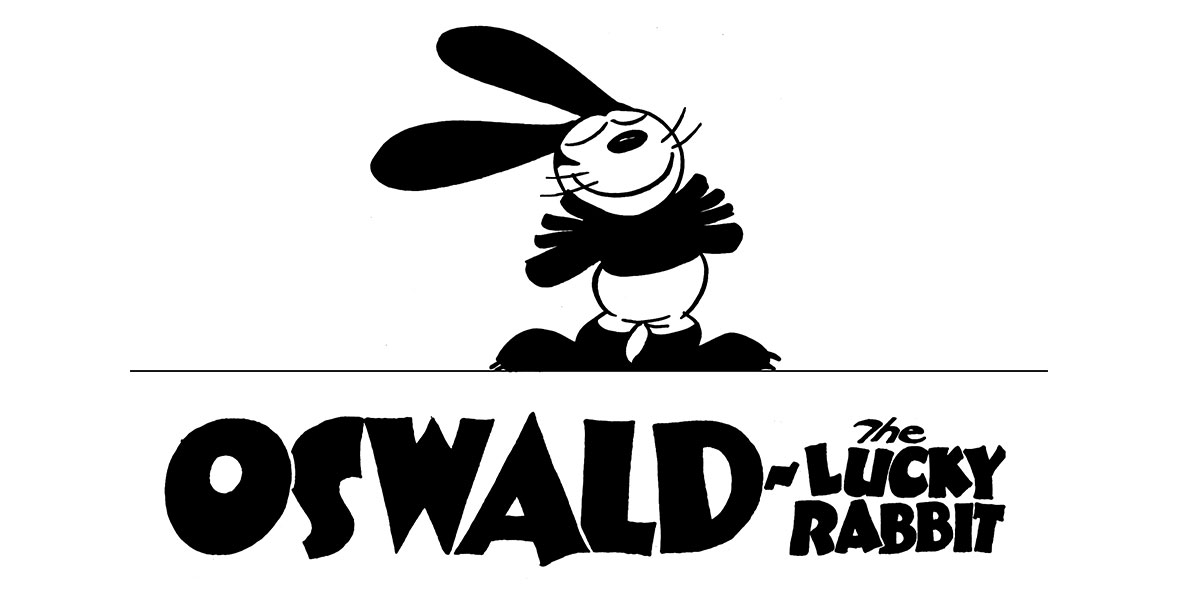 The rumor mill is in full swing for what shows could be coming to Disney+ in the future and one of these rumors is that there is a new series based on Oswald: The Lucky Rabbit.

Oswald: The Lucky Rabbit is one of Walt Disney’s original creations before Mickey Mouse, but due to legal reasons, Walt Disney never owned the character and it took 80 years until Disney was able to gain ownership of the character.

Since then Oswald has appeared in the Epic Mickey 2 video game, meet and greet appearances at Disney Theme Parks and was used in the 2013 animated short Get a Horse!.

There have been rumors of a new series based on Oswald for a few years, with some evidence that the series was in development as some details were discovered on Mark Baldo’s LinkedIn page, saying that he was working on an Oswald cartoon, but was then deleted once attention was brought to it.

Other evidence of a new series based on Oswald being developed by Disney include some now deleted tweets from Steve Lowtwait, saying the project was “hush-hush”. 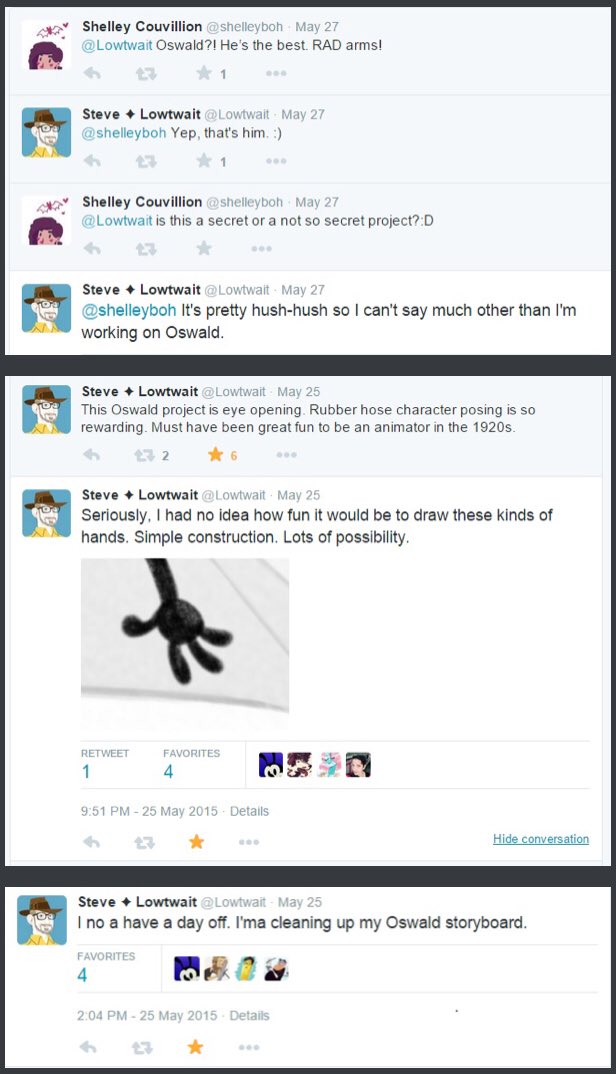 It is worth noting that these tweets were from 2015, so this Oswald series rumor has been floating around for some time.  While it does look like Disney were working on a Oswald project, it could have been delayed for Disney+ or simply just cancelled.

Once again, just a reminder nothing has officially been announced regarding a series based on Oswald: The Lucky Rabbit and should be treated as a rumor.

Would you like to see a Oswald series on Disney+?

Roger has been a Disney fan since he was a kid and this interest has grown over the years. He has visited Disney Parks around the globe and has a vast collection of Disney movies and collectibles. He is the owner of What's On Disney Plus & DisKingdom. Email: Roger@WhatsOnDisneyPlus.com Twitter: Twitter.com/RogPalmerUK Facebook: Facebook.com/rogpalmeruk
View all posts
Tags: disney, oswald