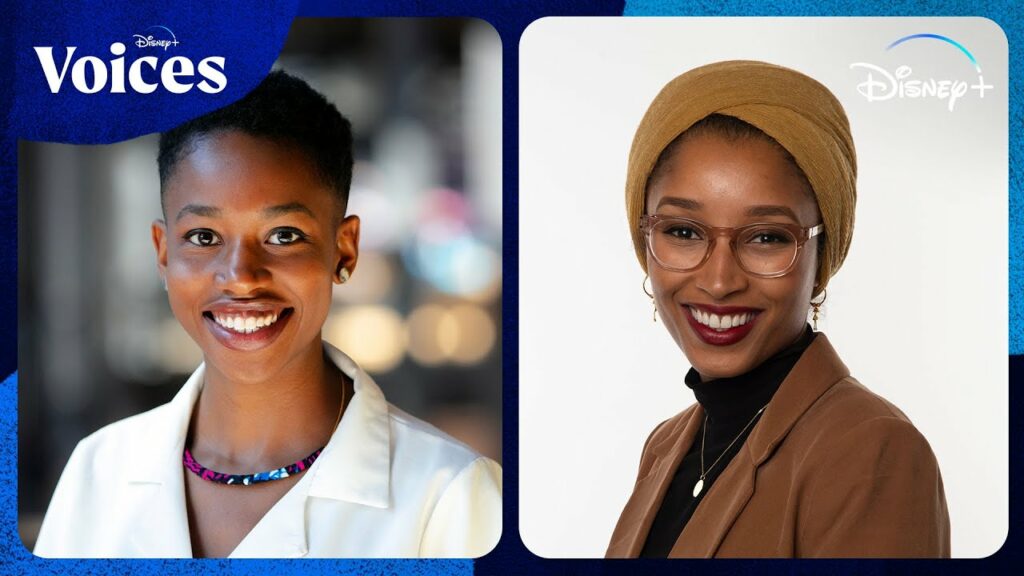 Disney has released a new episode of its online series Disney+ Voices, which features a conversation between Pixar Animation Studios story supervisor Aphton Corbin and Senior Manager of Engagement on the Global Public Policy team, Sajda Ouachtouki, as they discuss the accessibility of careers not promoted in Black communities and the importance of Black stories being told from the Black perspective. 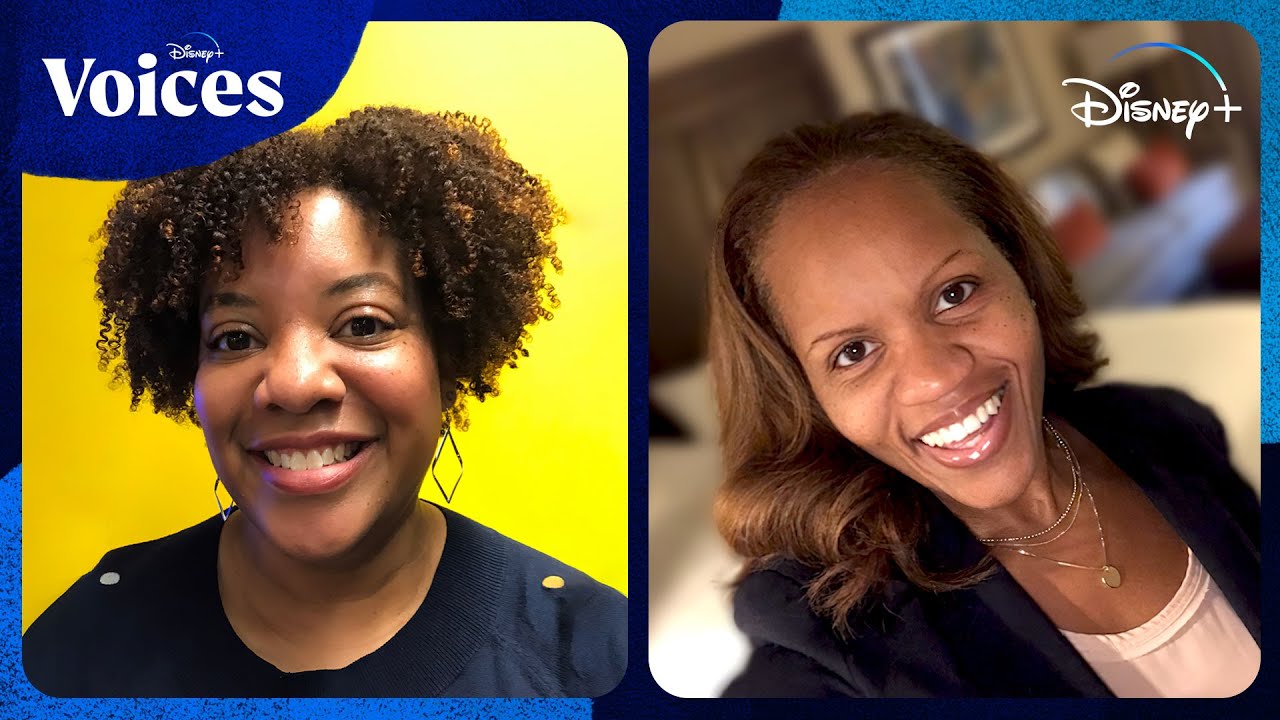 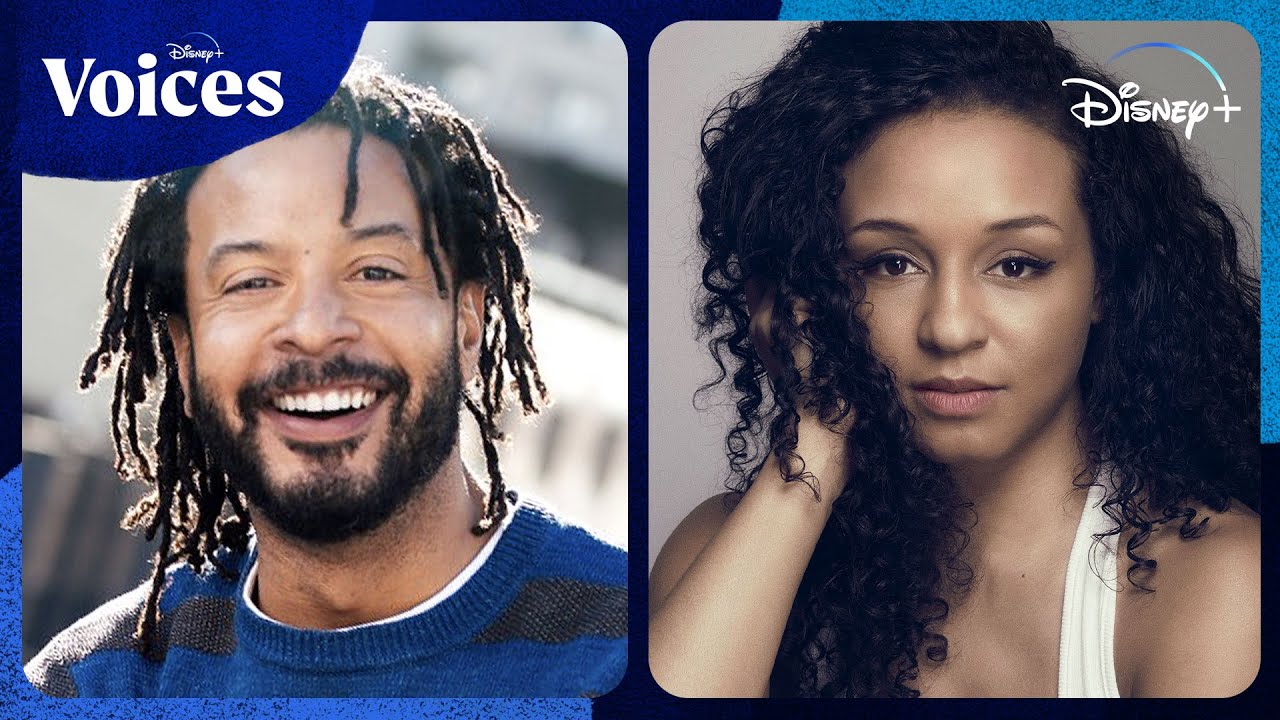 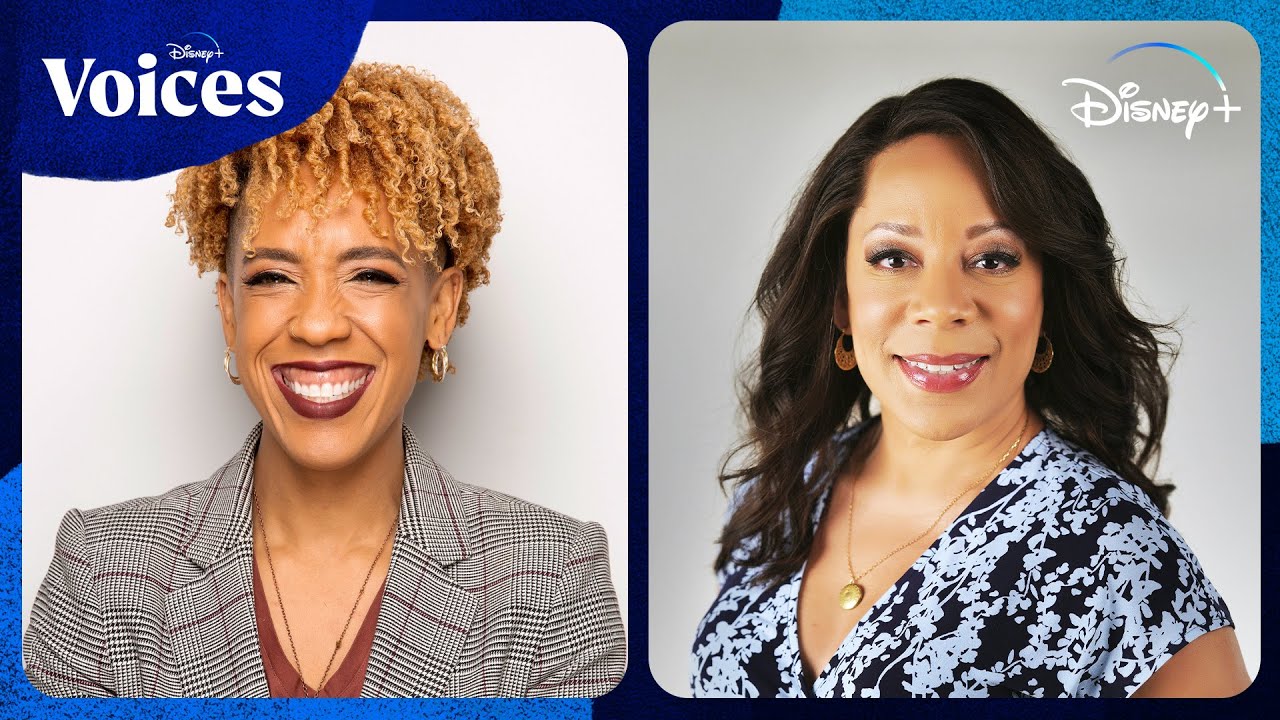