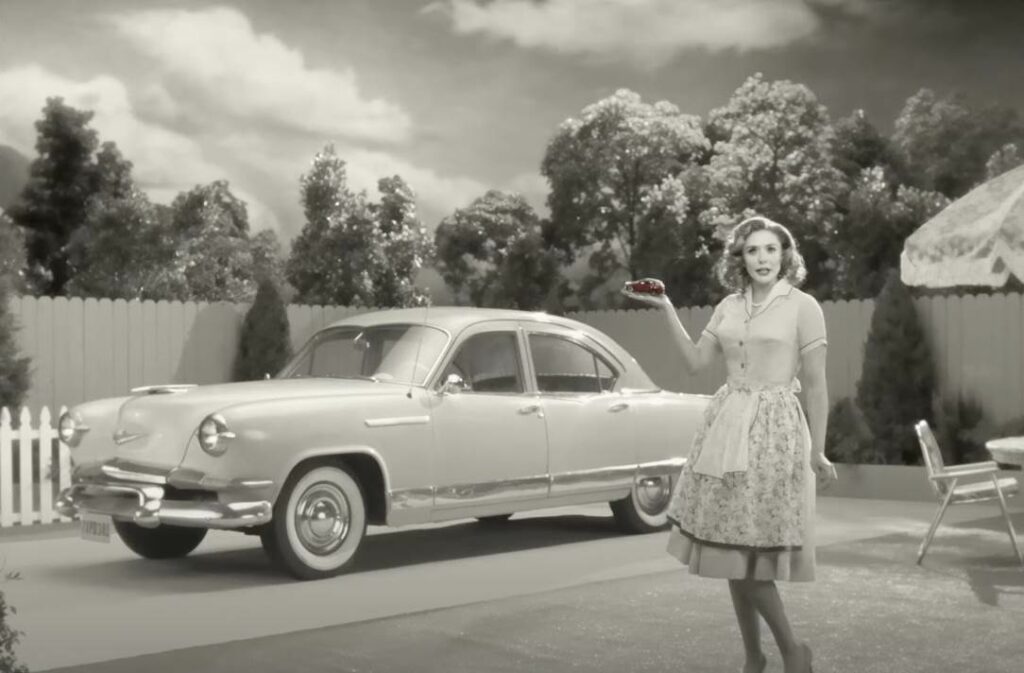 To tie in with the popularity of the new Marvel Studios Disney+ shows, Hyundai has released a number of commercials featuring Captain America, Wanda and Loki, to promote the all-new Tucson car and the Disney+ shows.

There are multiple commercials featuring characters from the Disney+ shows, “The Falcon And The Winter Soldier”, “WandaVision” and “Loki”, with another set to arrive later this year to tie in with the release of the animated “What If” series.

“We were dedicated to creating custom content calibrated to the precise needs of Hyundai. We scripted, produced, and managed creative for all three spots—a point of differentiation in the marketplace. The result is a sophisticated, compelling creative campaign that we’re incredibly proud of and believe will resonate with Marvel fans.”

“The Marvel Cinematic Universe has captivated audiences and it’s an incredible opportunity to utilize their characters and storylines with custom creative for the all-new Tucson. This promotional partnership elevates our biggest launch campaign ever which showcases how we questioned every detail and assumption when developing the 2022 Tucson—resulting in our most innovative and technologically advanced vehicle to date.”

What do you think of these adverts using Marvel characters?

Roger has been a Disney fan since he was a kid and this interest has grown over the years. He has visited Disney Parks around the globe and has a vast collection of Disney movies and collectibles. He is the owner of What's On Disney Plus & DisKingdom. Email: Roger@WhatsOnDisneyPlus.com Twitter: Twitter.com/RogPalmerUK Facebook: Facebook.com/rogpalmeruk
View all posts
Tags: loki, Marvel, wandavision