Disney has announced that the FX documentary, “Hysterical” is coming exclusively to Disney+ on Friday 5th November 2021.

Stand-up comedy had always been a male domain. Only a tiny handful of women have broken out of the brutal world of comedy clubs to become household names. After decades of fighting for a place in the spotlight, things have finally shifted. “Hysterical” , a feature documentary from director Andrea Nevins (Tiny Shoulders: Rethinking Barbie), journeys backstage and on the road with veteran comedians, rising stars and novices to discover how an intrepid group of boundary-breaking females are changing the game and exploring what it takes to become the voices of their generation and their gender.

Are you looking forward to watching this FX documentary?

Roger has been a Disney fan since he was a kid and this interest has grown over the years. He has visited Disney Parks around the globe and has a vast collection of Disney movies and collectibles. He is the owner of What's On Disney Plus & DisKingdom. Email: Roger@WhatsOnDisneyPlus.com Twitter: Twitter.com/RogPalmerUK Facebook: Facebook.com/rogpalmeruk
View all posts
Tags: fx, Hysterical 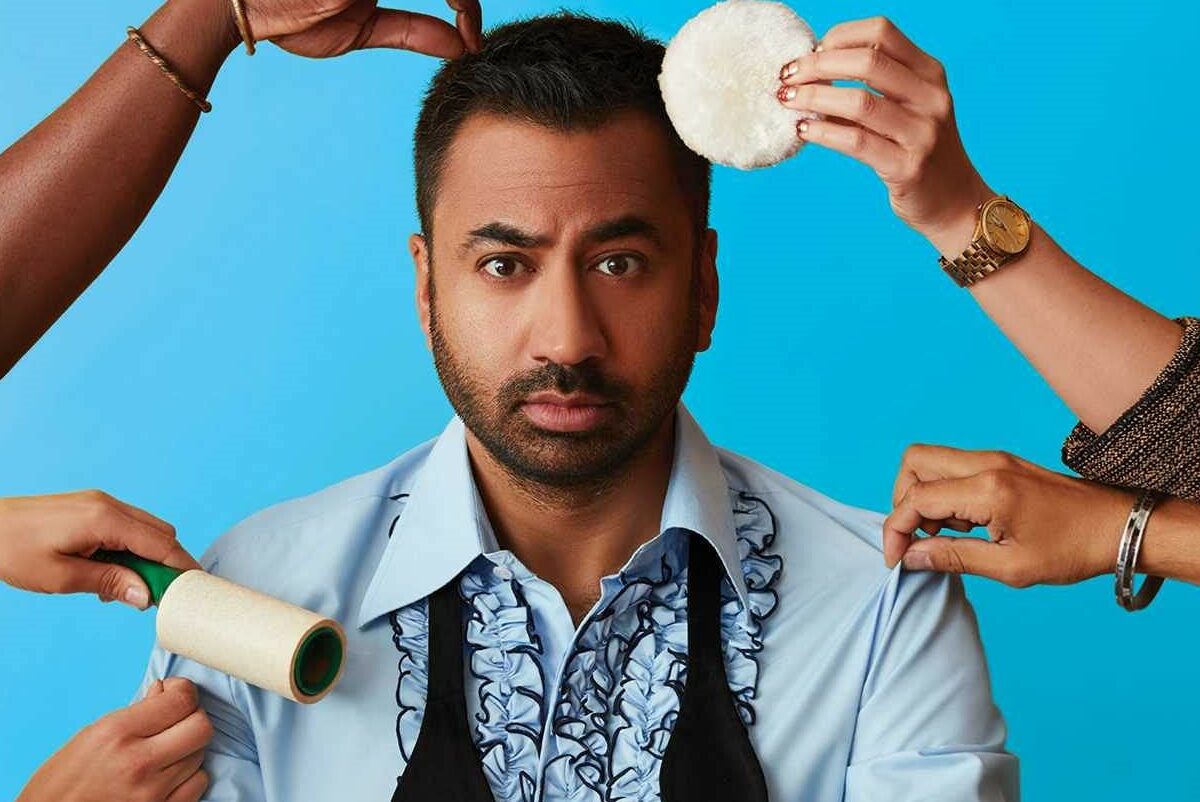