Disney has released a new featurette for the smash-hit Disney+ series “Loki”.  The featurette is called “Humble Loki” and shows Owen Wilson, Wunmi Mosaku and Sophia Di Martino as they read ‘special’ cue cards introducing the “Loki” series, which stars Tom Hiddleston as the title character.

Have you checked out “Loki” yet on Disney+? 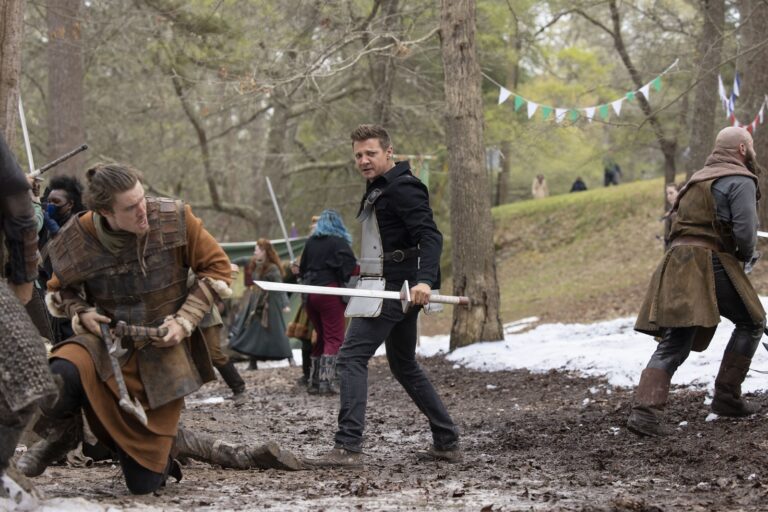