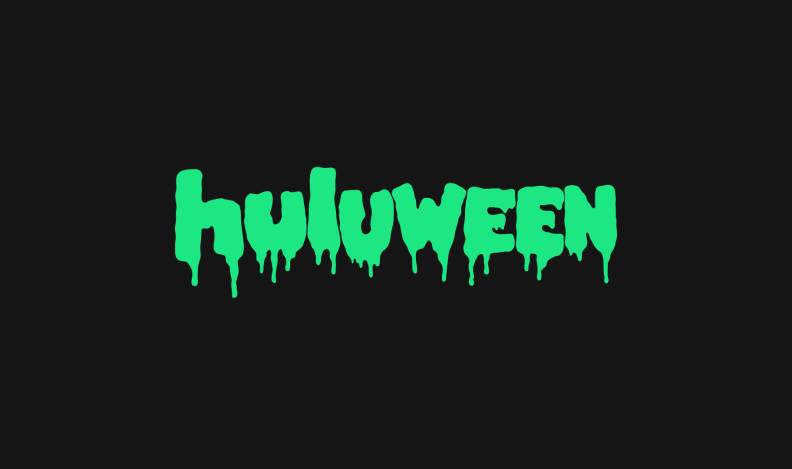 Disney’s Hulu is kicking off October with the return of Huluween, providing subscribers with some favourite Halloween classics and new content to satisfy their hunger for fear.

Hulu is putting viewers at the center of a spooky and immersive on-channel world as the mysterious Uluh makes herself known throughout the month.  It is not quite clear what, or who, she wants, but all will be revealed in an origin story short film that will premiere on October 25th.

ENTER THE HULUWEEN HUB…IF YOU DARE

Last year, Hulu subscribers spent their month glued to the screen, watching over 120 million hours* of Huluween programming, and there is no shortage of creepy content available for those looking to get into the holiday spirit all month long. Today, Hulu will premiere 18 brand new Bite Size Halloween shorts, ranging from the terrifying to the ridiculous, and featuring some familiar faces including Eric Roberts, Troian Bellisario (Pretty Little Liars), and Yalitza Aparicio (Roma). The short films explore different areas of the horror genre and provide a platform for exciting up-and-coming filmmakers.

The experience will also feature Original and acquired programming in the curated Huluween Hub, including the premieres of horror favorites like Censor (premiering 10/14), The Evil Next Door (premiering 10/21), and Gaia (premiering 10/22), and classics like The Rocky Horror Picture Show (premiering 10/1), as well as bone chilling TV episodes and movies from the Hulu library curated into hand-picked collections like “Humorous Horror,” Frights for the Whole Family,” “Terrifying TV,” “Foreign Frights,” and many more!

On October 29th, in conjunction with Hulu’s Initiative 29, up-and-coming black filmmaker Phillip Youmans’ original short film Voodoo will be released on the platform. 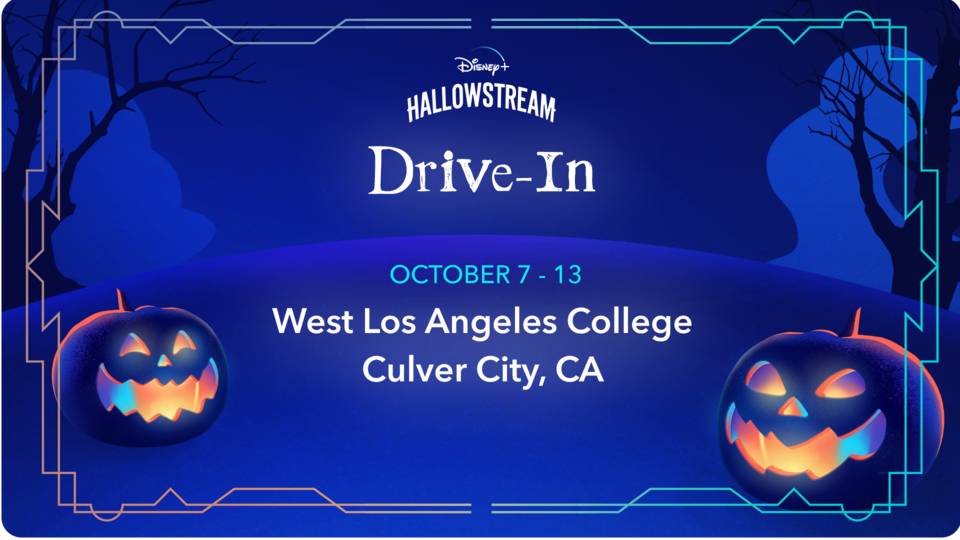 THE GOLDEN STATE GETS GHOSTED

On Saturday, October 9th, Huluween will take over the Disney+ Hallowstream Drive-In with a special late night screening.  Los Angeles-based fright fanatics will be able to learn more about this 18+ event and reserve their spot on Tuesday, October 5.  Capacity is extremely limited and reservations will be required to attend. One registration is required for each vehicle, with a maximum of four guests per car.

What are you planning on watching on Hulu this Huluween?

Roger has been a Disney fan since he was a kid and this interest has grown over the years. He has visited Disney Parks around the globe and has a vast collection of Disney movies and collectibles. He is the owner of What's On Disney Plus & DisKingdom. Email: Roger@WhatsOnDisneyPlus.com Twitter: Twitter.com/RogPalmerUK Facebook: Facebook.com/rogpalmeruk
View all posts
Tags: hulu, huluween