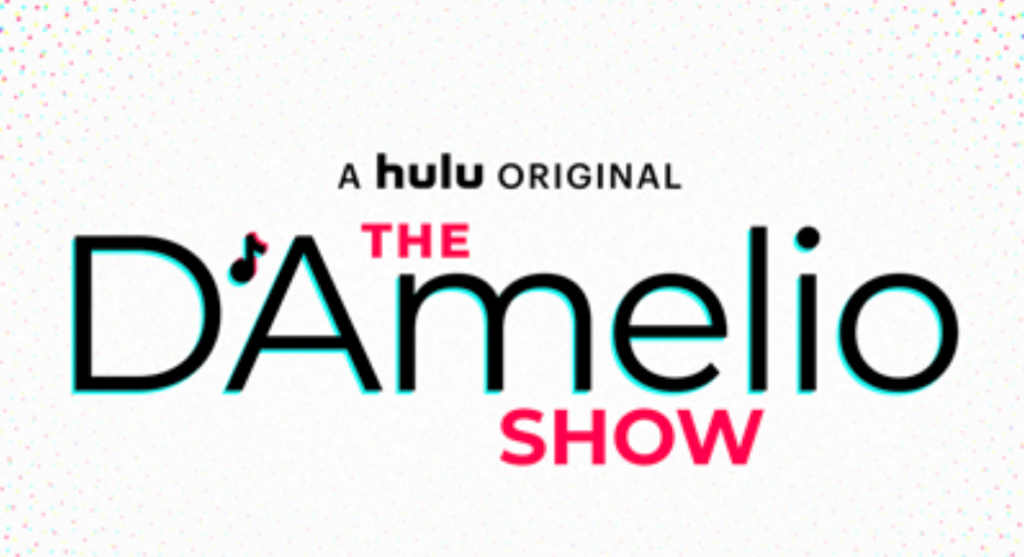 Hulu has released a teaser trailer for the upcoming series “The D’Amelio Show”, which is coming soon to the streaming service.

From relative obscurity and a seemingly normal life, to overnight success and thrust into the Hollywood limelight overnight, the D’Amelios are faced with new challenges and opportunities they could not have imagined. Charli, who at 16 became one of the biggest celebrities with over 150 million followers combined and #1 on the TikTok platform in less than a year, has the world at her fingertips and is working to balance fame and family, life with dancing, running a budding empire, making new friends in LA and battling the naysayers online.

The D’Amelio Show will be executive produced by Eli Holzman and Aaron Saidman on behalf of The Intellectual Property Corporation (IPC), an Industrial Media Company, with showrunner Sara Reddy executive producing along with Esther Frank.

Are you looking forward to watching “The D’Amelio Show” on Hulu?

Roger has been a Disney fan since he was a kid and this interest has grown over the years. He has visited Disney Parks around the globe and has a vast collection of Disney movies and collectibles. He is the owner of What's On Disney Plus & DisKingdom. Email: Roger@WhatsOnDisneyPlus.com Twitter: Twitter.com/RogPalmerUK Facebook: Facebook.com/rogpalmeruk
View all posts
Tags: hulu, The D’Amelio Show