Today, it was announced that Hulu’s president Kelly Campbell has left her job immediately.  She has been in the role of the president of the streaming service for almost 2 years, having previously worked as Hulu’s Chief Marketing Officer for 2 years.  Prior to Hulu, she worked at Google for 12 years. 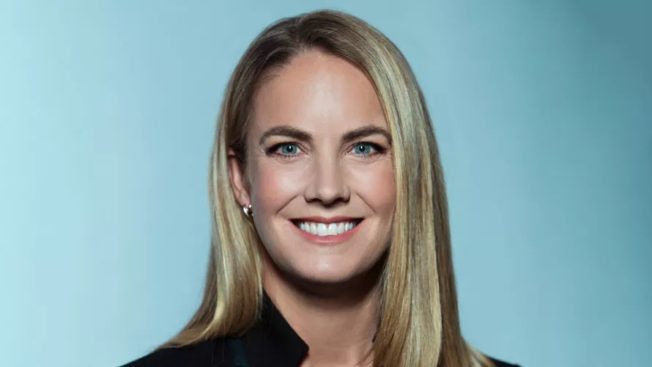 Kelly Campbell posted on Linkedin about her leaving her job at Hulu:

Four years ago I accepted my dream job when I joined Hulu.  And it didn’t disappoint.  I worked with the best of the best, in a values driven culture full of the most talented people around.  I’m incredibly proud of what we achieved together.  While I’ve made the decision to move on from Hulu, I’ll forever bleed green.

To the Hulugans and Xulugans out there…I’m grateful for the countless memories we created together.  From wall photos to wind downs, from huluween to hulapalooza, the memories will live on.

As for what’s next, stay tuned…

The announcement was made by Disney’s International Operations & Direct-to-Consumer, Chairman, Rebecca Campbell (no relation), who sent the following memo sent to her team:

I wanted to let you all know that Kelly Campbell has left the Company, effective immediately. I know you’ll join me in thanking her for her contributions to Hulu over the past four years and wishing her well.

For an interim period, Scott Donaton, Reagan Feeney, Karin Gilford, Brian Henderson and Annie Luo will report into me. Additionally, the leaders of the Disney Streaming cross-business teams — Joe Inzerillo, Jerrell Jimerson, Jaya Kolhatkar and Karen Van Kirk — will dual-report to Michael Paull and, temporarily, to me.

Hulu remains an important part of our direct-to consumer strategy, and I look forward to working closely with all of you until her replacement is named.

No reason was given for the exit, so there could be lots of different reasons for the move, especially with it becoming “Effective Immediately”.  So there could be a personal reason for the move.  There is also speculation that she might be heading to NBC Universal to run Peacock.

Having the president of Hulu leaving without notice, has led to many to speculate about the future of Hulu.  Currently, the Walt Disney Company has a 66% stake in the company, with a deal in place to buy out Comcast’s 33% stake by 2024.

This is why Rebecca Campbell stated in her announcement that “Hulu remains an important part of our direct-to consumer strategy”, to no doubt try to brush off any rumours about Hulu’s future.