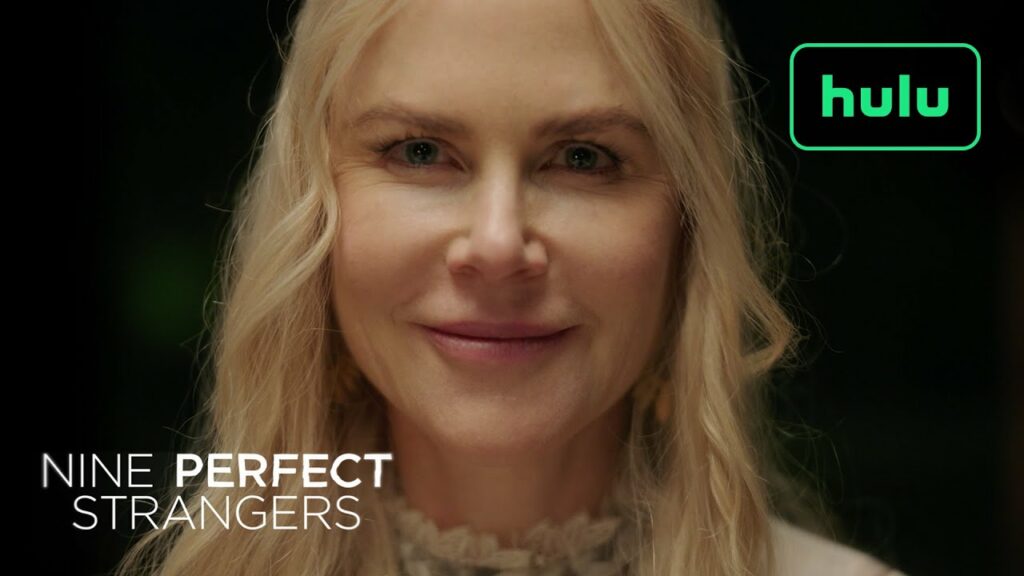 Hulu has released a new trailer for the upcoming limited series “Nine Perfect Strangers”, which is based on The New York Times bestselling book by author Liane Moriarty.

“Nine Perfect Strangers” takes place at a boutique health-and-wellness resort that promises healing and transformation as nine stressed city dwellers try to get on a path to a better way of living. Watching over them during this ten-day retreat is the resort’s director Masha (Nicole Kidman), a woman on a mission to reinvigorate their tired minds and bodies. However, these nine “perfect” strangers have no idea what is about to hit them.

The eight-episode series is coming later this year to Hulu.  Disney confirmed at its December’s Investor Day event that “Nine Perfect Strangers” won’t be released internationally on Disney+ as a Star Original.

Are you looking forward to “Nine Perfect Strangers” arriving on Hulu?

Roger has been a Disney fan since he was a kid and this interest has grown over the years. He has visited Disney Parks around the globe and has a vast collection of Disney movies and collectibles. He is the owner of What's On Disney Plus & DisKingdom. Email: Roger@WhatsOnDisneyPlus.com Twitter: Twitter.com/RogPalmerUK Facebook: Facebook.com/rogpalmeruk
View all posts
Tags: hulu, nine perfect strangers