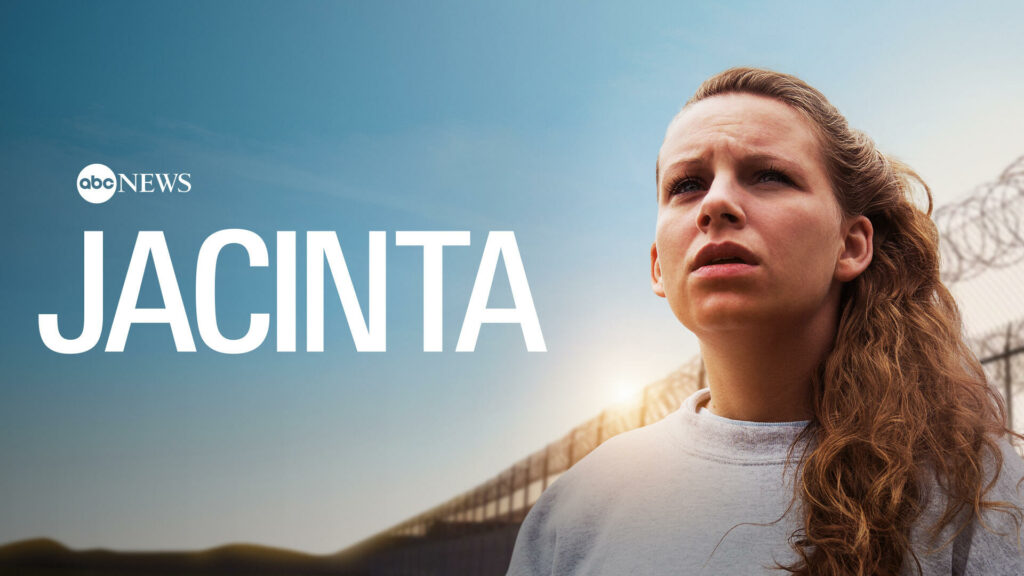 Disney has announced details on a new documentary called “Jacinta”. The documentary, from ABC News and Impact Partners, debuts on Hulu and in select theaters in the United States on Friday, October 8th, following an impressive festival run at DOC NYC, AFI Fest, IDFA, Hot Springs Documentary Film Festival, where it won Best Documentary, and MountainFilm, where the film won Best Feature.

Filmed for over three years, “Jacinta” begins at the Maine Correctional Center where Jacinta, 26, and her mother Rosemary, 46, are incarcerated together, both recovering from drug addiction. As a child, Jacinta became entangled in her mother’s world of drugs and crime and has followed her in and out of the system since she was a teenager. This time, as Jacinta is released from prison, she hopes to maintain her sobriety and reconnect with her own daughter, Caylynn, 10, who lives with her paternal grandparents. Despite her desire to rebuild her life for her daughter, Jacinta continually struggles against the forces that first led to her addiction. With unparalleled access and a gripping vérité approach, director Jessica Earnshaw paints a deeply intimate portrait of mothers and daughters and the effects of trauma over generations. 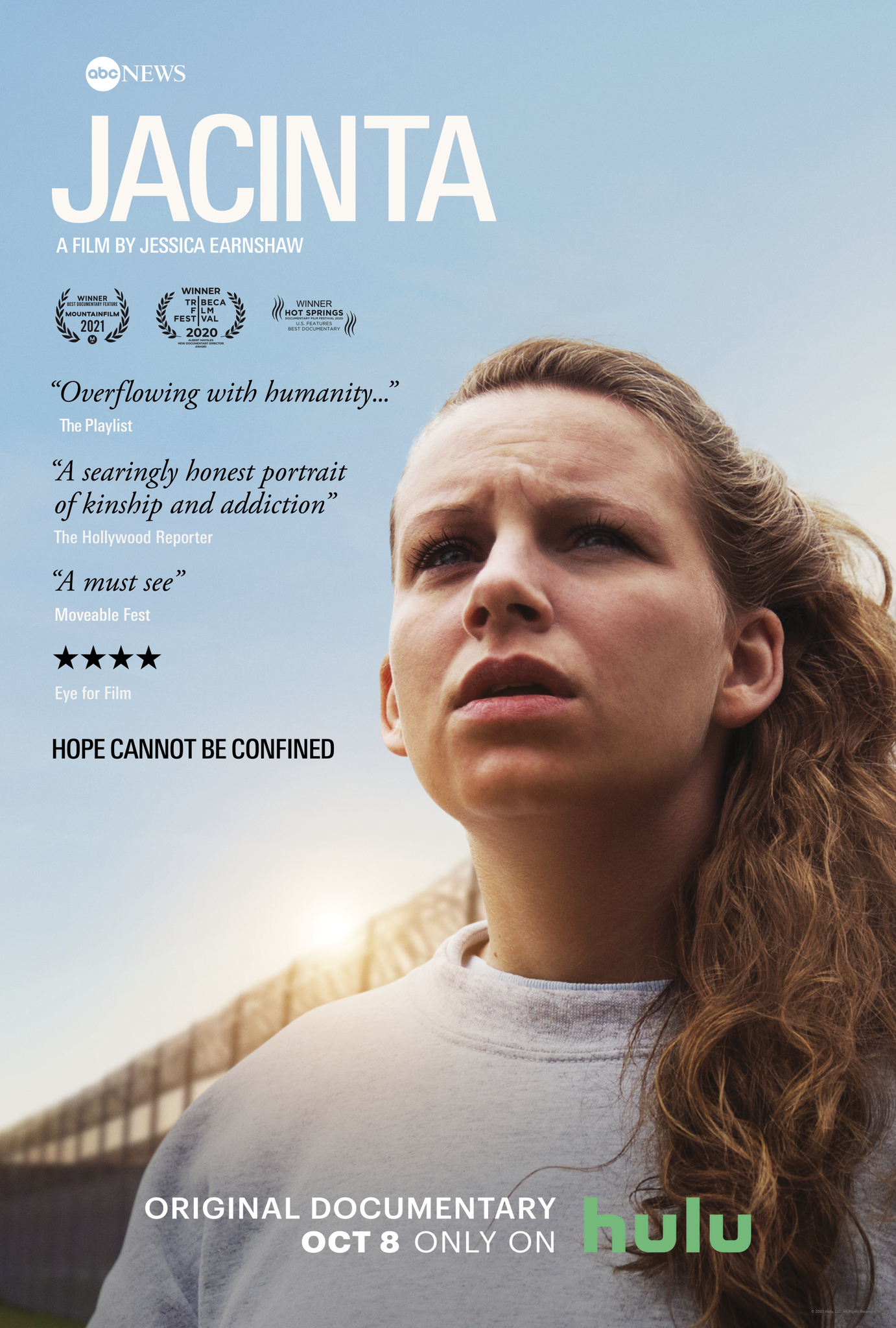 “Jacinta” is an Endeavor Pictures Production in association with Lunamax Films and Shotglass Productions.  So this might result in the film not being distributed internationally on Disney+, as no release date has been announced yet.

Are you looking forward to watching “Jacinta” on Hulu?

Roger has been a Disney fan since he was a kid and this interest has grown over the years. He has visited Disney Parks around the globe and has a vast collection of Disney movies and collectibles. He is the owner of What's On Disney Plus & DisKingdom. Email: Roger@WhatsOnDisneyPlus.com Twitter: Twitter.com/RogPalmerUK Facebook: Facebook.com/rogpalmeruk
View all posts
Tags: hulu, jacinta